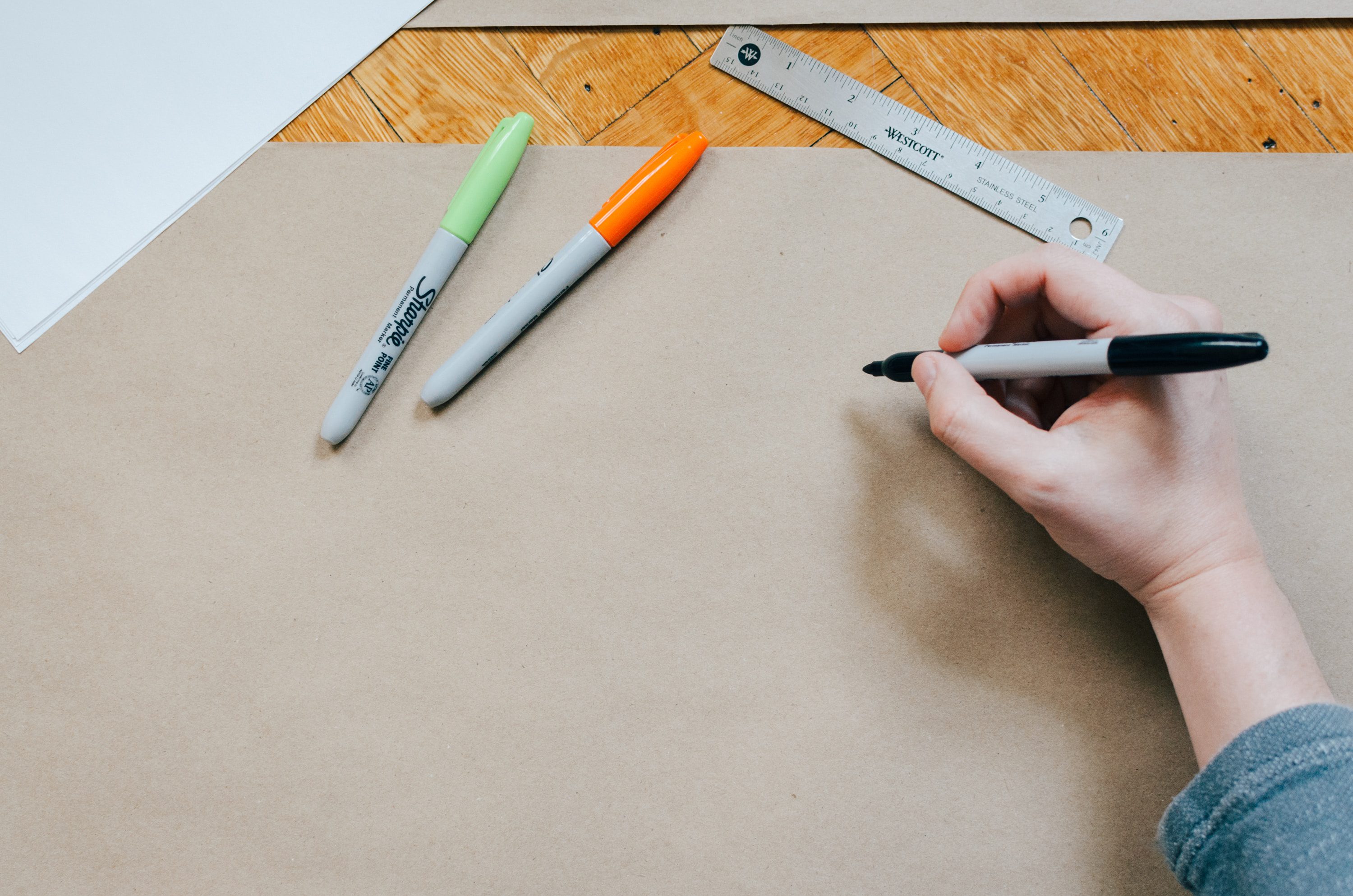 It’s time for another episode of Whiteboard Wednesday, and this time we’re building the ultimate event layout! Just like many other parts of your event, the layout is something that shouldn’t be left to chance. A messy layout can quickly become the downfall of the entire meeting or convention. But on the other hand, a great and unique layout might just be the key to get your attendees to fall in love with the event! We’ve covered the seating layout before and how your event layout might affect your AV. However, for this week’s episode, we’re going straight into the gold!

Since INBOUND 2021 is just around the corner, it’s high time we revisit the iconic event’s 2019 layout. Creatively inspired and as enthusiastic as ever, Will shares his vision for an event layout that will make your attendees fall in love and return for round two. Press play, it’s time for Whiteboard Wednesday! 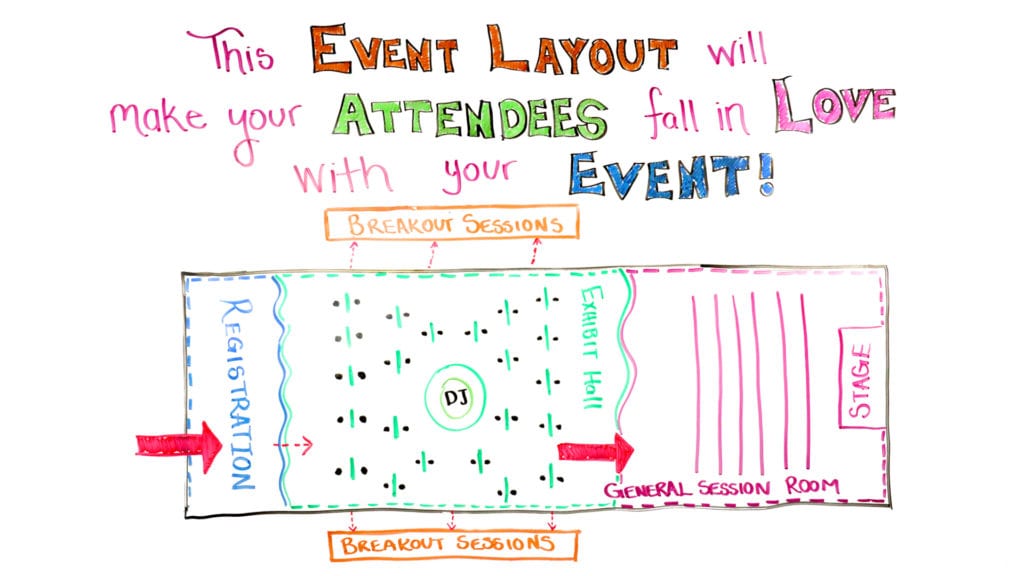 No matter the event layout, all the attendees typically come to the venue through registration or the front entrance. Most conferences then have them walk into an empty hallway where they can sometimes engage in activities, such as drawing on whiteboards or hanging out in the sitting area.

Here’s the event layout I propose instead. Once your attendees go past the registration, have them straight into your exhibit hall. That’s how Hubspot’s annual INBOUND was designed.

INBOUND’s exhibit layout is incredibly interesting. Instead of doing the traditional rows and columns where everyone gets a 10 by 10 booth, they looked at how they could do it completely differently. Every single one of the exhibitors gets the exact same space, specs, and signage. You might be thinking yourself: ‘we do that already’. However, the way they do it is instead of doing a booth, the exhibitors are separated by small walls. They do is they put two vendors on each wall, one on each side. They get their logo above it and a TV. That’s it!

They keep it very simple. Everybody has the same setup, so they’re all on an equal playing field. Not everyone has to have these multimillion-dollar booths with huge productions. It encourages the attendees to walk around the walls, which keeps the flow of the entire layout of the exhibit hall open.

There’s another perk in this particular event layout. Instead of having big booths that attendees have to walk into, exhibitions are spread throughout the entire exhibit hall. Consequently, the entire experience is much more relaxing.

Let’s be honest: it makes it less intimidating for an attendee to feel the need to go into the exhibit hall. Many attendees don’t go to the exhibit hall unless they absolutely need to talk to a vendor. They want to avoid people stopping them and awkward, sales-y conversations. But as all event planners know, exhibit halls are a great place to get business done and are a great source of revenue. With the right event layout, we can get better results.

Here’s how INBOUND elevated that open floor plan to the next level. During the day, they had a drink station right in the middle as well as food stations spread throughout. Attendees could comfortably sit on the couches and relax. Some activities were happening around the edges as well, such as massage and photo booths.

Once the night fell and all the sessions ended, the DJ came. We all love to do happy hours in the exhibit halls. It’s as if the INBOUND creators said: ‘Hey, we’ve had all day and you’ve had all the chance to do business, now let’s turn this into a social space’. With the DJ, the lights, and the speakers, the place turned into a club, called INBOUND. All of a sudden, it was no longer an exhibit hall.

But guess what guys? That’s not the only piece of the layout that I love and that I think that you’re going to get a ton of value out of. So the other kind of concept, this concept also came from another marketing conference called Icon. It’s this idea of using your exhibit hall as the primary place that people have to go in and go out.

Now, let’s talk about another event layout idea that builds upon using the exhibit hall as the primary place for your attendees. INBOUND separated the exhibit hall from the general session room with drapes that had motors on them. They used the motors to lift the drapes five minutes before the first general session started, revealing the entire room. It was a big, impactful moment, and it’s all thanks to the event’s layout.

These moments should not be underestimated: these are the little things that will make the attendees and exhibitors fall in love with your event. After all, this event layout requires every single person to walk through the exhibit hall to get to the general session. We know the general session is always the most popular piece of content. That’s why we spend so much money on keynote speakers and the production for the stage. However, we also want to drive more traffic to exhibitors’ booths, and this is a truly seamless way to do it.

People have flocked to in-person events for various reasons: to network, to listen to content, and to see some friendly faces. An amazing event layout was a cherry on top that made people fall in love with the event. However, it is now turning into an essential ingredient of the cake that is an outstanding event experience.

Great content and networking opportunities will no longer do to drive in-person attendance to the event. After all, some people embraced virtual and got used to enjoying content at their leisure from the comfort of their homes. Creative elements, such as event layout and stage design, have the power to truly make your event pop for all types of audiences. So, set yourself apart as a truly creative force within your industry and consider giving event layout an extra thought.

And might we add, the Einsteins of Events at Endless are quite the creative geniuses! Not only do we help event planners with the event strategy and creative services, but we also take care of all their production needs. Ready to take your event and turn it into a mind-blowing experience? Don’t hesitate to reach out to us. As always, we’re here to help. 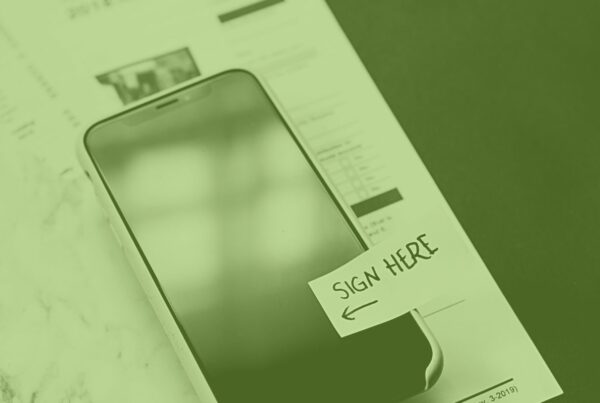 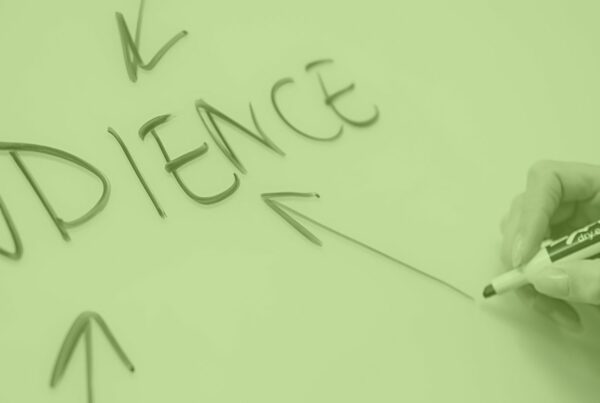