The Event Brew crew is on a roll of covering events this summer. Will attended a 15,000-person event and Thuy recently raved about her experience as a virtual attendee at PCMA EduCon 2021. Today is Nick’s turn to share his story. In June, he flew to Las Vegas to go to Meeting Professionals International’s World Education Congress – or MPI WEC 2021 in short.

Granted, it’s been two months since he shook hands with fellow event profs in Caesars Forum, but the memories linger on. Nick shares what he loved about it and why he thinks that the event didn’t qualify as a proper hybrid event experience. A candid conversation that segues into future predictions about the events industry as well, it’s an episode not to be missed!

The Brew Crew starts the conversation about MPI WEC 2021 by breaking down the attendance. How many people attended virtually versus in person?

“It’s almost a diametric flip of virtual versus face-to-face between 2020 and 2021. They purported to have 1400 virtual attendees in 2020 with about 500 in-person. This year, they reported having 1400 in person with about 600 attending virtually,” says Nick.

“That’s a stat worth writing down because there’s a lot of people that are in that position right now where you’re looking at your digital event, taking it back to in-person, and trying to figure out where the value is in running them both together,” replies Dustin.

Will points out that seeing somebody at an event is no longer a given in these trying times. “I noticed today when I was talking to somebody about how I heard that they were going to be at EduCon. Normally, you assume they’re going to be there in person. So I asked him if he wanted to meet up, but he told me he was only attending virtually. It felt similar to when someone tells you they’re too busy to go – like they’re not really going.”

Will wants Nick to spill the beans about the event. What was the best thing about MPI WEC 2021?

It definitely wasn’t content. “I was so disillusioned by the idea of content that I barely took part in it,” he replies. Not because it was bad, though. “In 2020, I received and consumed more content concerning the events industry than any other year I’ve ever had. There were organizations that had nothing else to do but create tons of content daily.”

“Also by the way, whatever someone says about events in July of 2020 and June of 2021, nothing has changed in the event scene. There hasn’t been anything groundbreaking or new other than technology. So I just avoided the content because I don’t miss it, I miss people,” he adds.

So, what did he do while there? “I just walked around and talked to people. A lot of people had new roles and positions. The thing that really blew me away was the fact that no one was squeamish whatsoever. No one was trying to pull away or look in the other direction. There were hugs everywhere.” 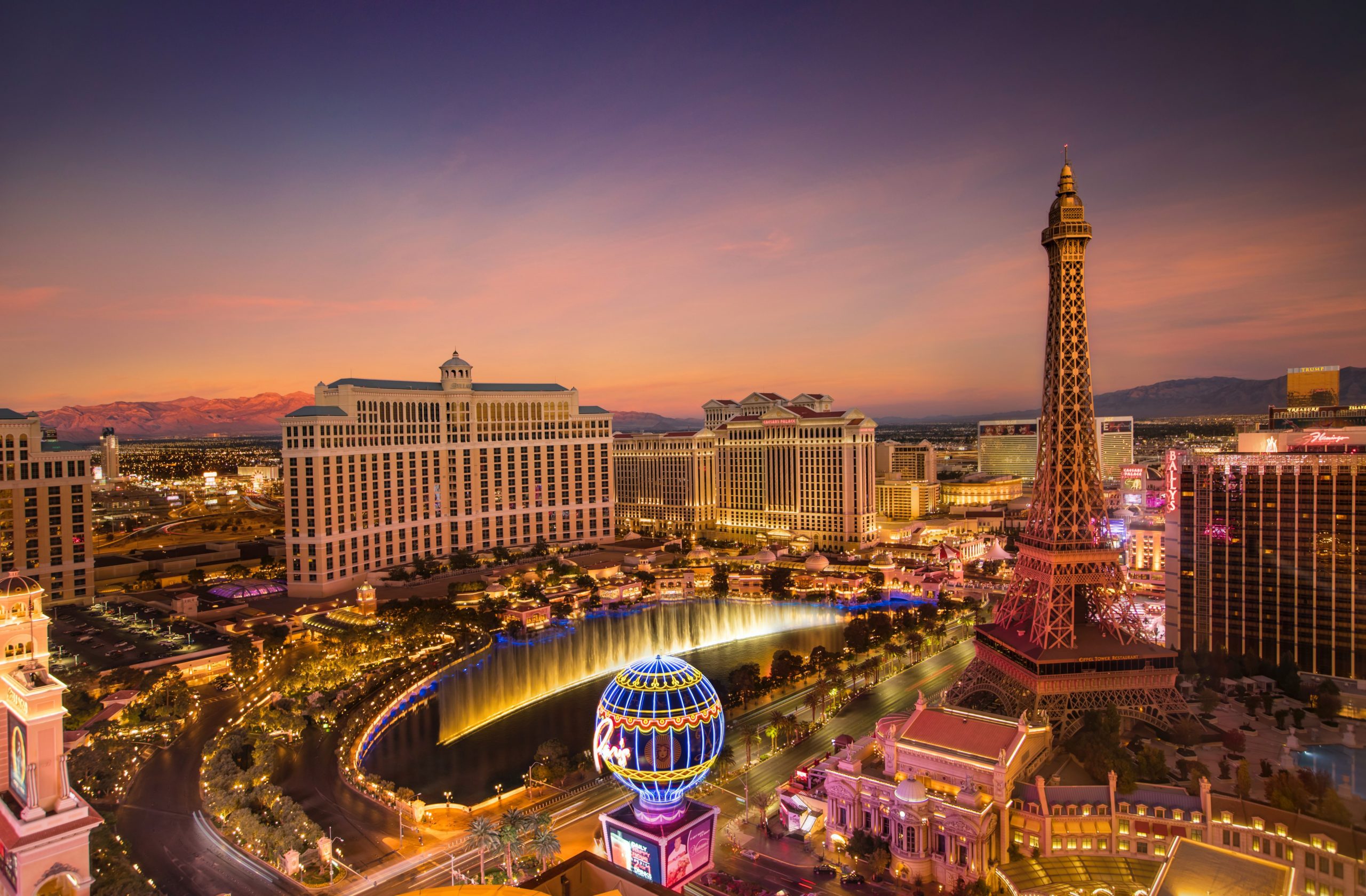 The Star Of The Event? Usher!

As our longtime listeners might know, Nick is not easily impressed by celebrities who are there to entertain the attendees. MPI WEC 2021 was different, though. “They brought Usher as the presenter, which was obviously a little stunt,” he says. “But he actually knew who he was talking to, which is incredibly rare at that level. He had actual advice that was good for planners.”

Here’s one such piece of advice straight from Usher’s mouth. “The feeling of being in an audience is something that people miss and crave because it makes them feel really good. I would do more things where I’d have bigger spaces with more people as opposed to breaking people out into small groups,” Usher told the audience.

And finally, Usher surprised Nick when he talked about virtual audience engagement. “He talked about how to be engaged in front of screens too, which is interesting.”

Thuy asks Nick to tell them more about the virtual portion of the event. “They had content that they were producing live, right there in one of those glass studios that they do pretty regularly where they were bringing people in. So you saw that energy and that buzz. People got to see that content and then there were also different screens so that you could see some of the things that people were saying. They actually had screens in the hallway, so you could read the chat, which was interesting,” he replies.

But in his opinion, MPI WEC 2021 was definitely not a hybrid event. “There were two totally separate events for two separate groups. No overlap whatsoever, no continuity, no connection between the in-person and virtual audience. There was the experience that they were trying to sell and then, there was the second class experience on the other side, for the virtual attendees.”

“Despite many people being enthusiastic and positive about hybrid events and excited about the possibilities, event professionals might do their due diligence to squash that positive momentum because they want to go back to the things that they’re comfortable doing,” Nick adds. “I don’t think they want to do hybrid. They didn’t get into the industry because they like live streaming.

“They don’t want to make sacrifices when it comes to budget,” agrees Dustin.

“When they’re choosing between the caviar or having a high-quality 4k live stream with the crane, they’re going to choose the caviar,” says Will. “Every time,” replies Nick. “Because they’re hospitality people. They get to see people in the eye because they understand that world better than they understand the world of numbers.” 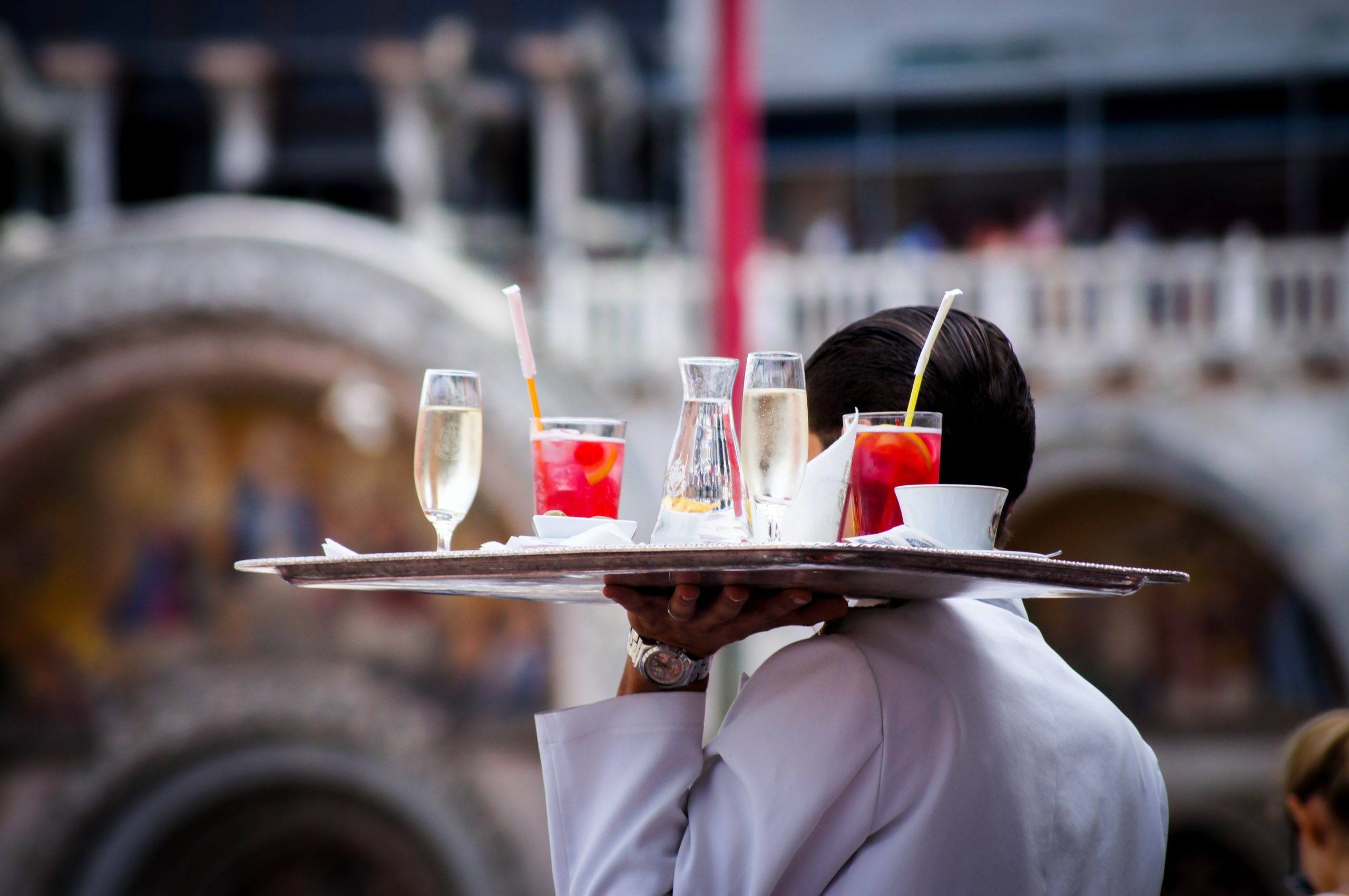 Things Are Changing In The Events Industry

Continuing the conversation about hybrid events, Will says that they often don’t sound exciting to the planner because they seem complicated. “Planners are worried about the fear of failure. It’s almost creating this perfect storm of complacency. But if you don’t know how to do it and you don’t want to do it, then you are never going to grow,” he says.

“If the business is small enough, they don’t have to do things they’re not comfortable with doing,” replies Nick. “And the events industry is notoriously made up of tons of small businesses. The traditional events industry is made up of small businesses that get to make decisions that are emotional. Then, the only people that would roll in would be the larger organizations. I could imagine the small businesses getting steamrolled as a consequence because of decisions that they’ve made for comfort as opposed to growth.”

“We should all have hopefully learned to be less comfortable and find comfort in discomfort. Know that things that you rely on won’t always be there. So if you’re thinking to yourself that this event made it seem like everything’s back to the way it was, you don’t really want that,” says Nick.

“You want to have learned something from this and you also want to change. The people who were at the highest level at MPI WEC 2021, what was most notable besides the CVBs, were the technology companies. And they’re here to stay. The billions of dollars have been spent over the last few months in those organizations.”

“Who works with them and who leverages them for their client’s needs to be met is either going to be you, or it’s going to be someone else. I would say that there’s probably been more money dumped into the events industry since COVID than there was before it. For virtual, it’s literally billions of dollars.”

“LinkedIn didn’t care about the events industry until post-COVID. They weren’t putting $2 billion into Cvent or Eventbrite. But they did see a content channel and a way to reach people, change people, and a way to leverage their data in a meaningful way in the form of virtual events. So, those people know what they’re doing. You can work with that or you can ignore it and put your head in the sand,” Nick concludes. 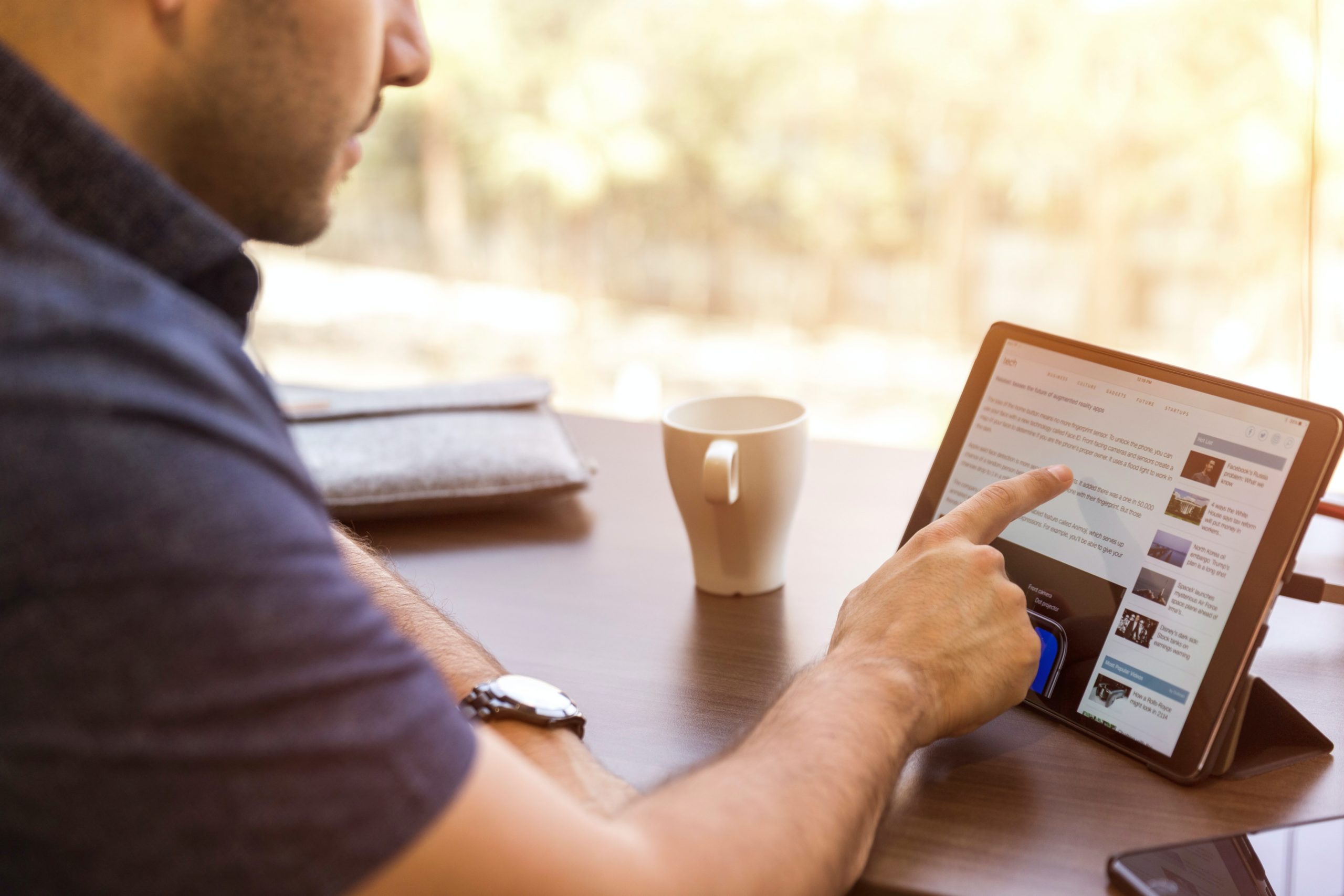 Now that Nick has a fresh perspective on attending in-person events, Will wants to know whether he’d recommend attending MPI WEC in person or virtually.

“I would go to the face-to-face event. It’s international, so I have the opportunity to see people. Also, it’s a confluence of so many different interests in the events industry, from tech to venues. It’s not hyper-specialized. There are just a lot of different people there. My chances for serendipitous exchanges are really high, but in virtual events, I have zero serendipitous opportunities.”

“Do you think your opinion will change once you’ve gone to several industry events?” Will asks.

“I will reduce some of them. I don’t think I’ll go to all the same face-to-face events, but I probably would still go to MPI WEC because there are enough people that go to that that are at the top of their game.”

“If it’s really disproportionately about the content and less about the who attends, I’m probably less likely to attend face-to-face. I’d rather watch content at my leisure on-demand, pause it, come back to it. And I’d rather spend my face-to-face time in the hallways, having conversations with who knows who and really making human connections,” he adds.

Bottom Line: Get People Together

Listening closely to Nick’s MPI WEC 2021 story closely, Will hears a good message for event planners. “If you’re planning an event in the next three months, it doesn’t have to be perfect. Don’t overthink it, just get people together. And you’re probably going to be able to keep that attendee and they’ll still be happy and come back.”

“Know your audience always,” Nick adds while agreeing wholeheartedly with Will. “Most audiences, especially when it comes to associations, are about community and belonging. If those are the things that your event has as part of its DNA, don’t over-program. Don’t overthink it, just bring people together and create different spaces and opportunities to gather. The things that people crave right now are the things that most event people love: talking and networking, the soft stuff. We haven’t had a lot of soft, but we’ve had a lot of hard metrics, data numbers, and lead generation. So embrace it in the next six months. Just make your event in the hallway,” he concludes.