Will has exciting news to share with Dustin and Thuy today. Last Saturday, he had his first 2021 live event experience when he went to a 15,000-person music festival in Arizona. Wait, what!? And there’s more! There were no masks in sight – just people having some good old time. He’s ready to spill all the tea about this unforgettable experience and wants to know what his co-hosts have to say about it.

Whether you’re in B2B, B2C, or you simply love music festivals, this episode offers an insightful glimpse into the future. The brew crew talks about Will’s night, current restrictions in the US and Canada, and as always, speculate what the future holds. So, put the kettle on and press play!

So, what happened Will? “This weekend, I attended a concert/rave with 15,000 people. It was absolutely nuts,” he says. Since he spent so much time cooped up inside of his home, everybody was a little shocked to see him go out again. “I’ve been slowly easing myself back in, the way most people transit. It starts with small family gatherings and pool parties with close friends. Then, you start going to restaurants.”

So, how did he end up at this unforgettable event? “On Friday, I went to the event as a staff member and was meeting with a coworker there. I was curious about the event and wondered what kind of production they were doing. I remember going backstage and I looked over and saw so many people there.”

Then, he decided to go to the actual event on Saturday. And what happened? He time-traveled back to 2019! “No mask, nothing. There was no screening. You didn’t have to have a negative test or proof of vaccinations,” he says. Meanwhile, companies such as CrowdPass are developing game-changing technologies to ensure future events are COVID-compliant. Will event organizers need them, though? At this event, “they just checked your ID so you could buy alcohol”. Crazy, right? 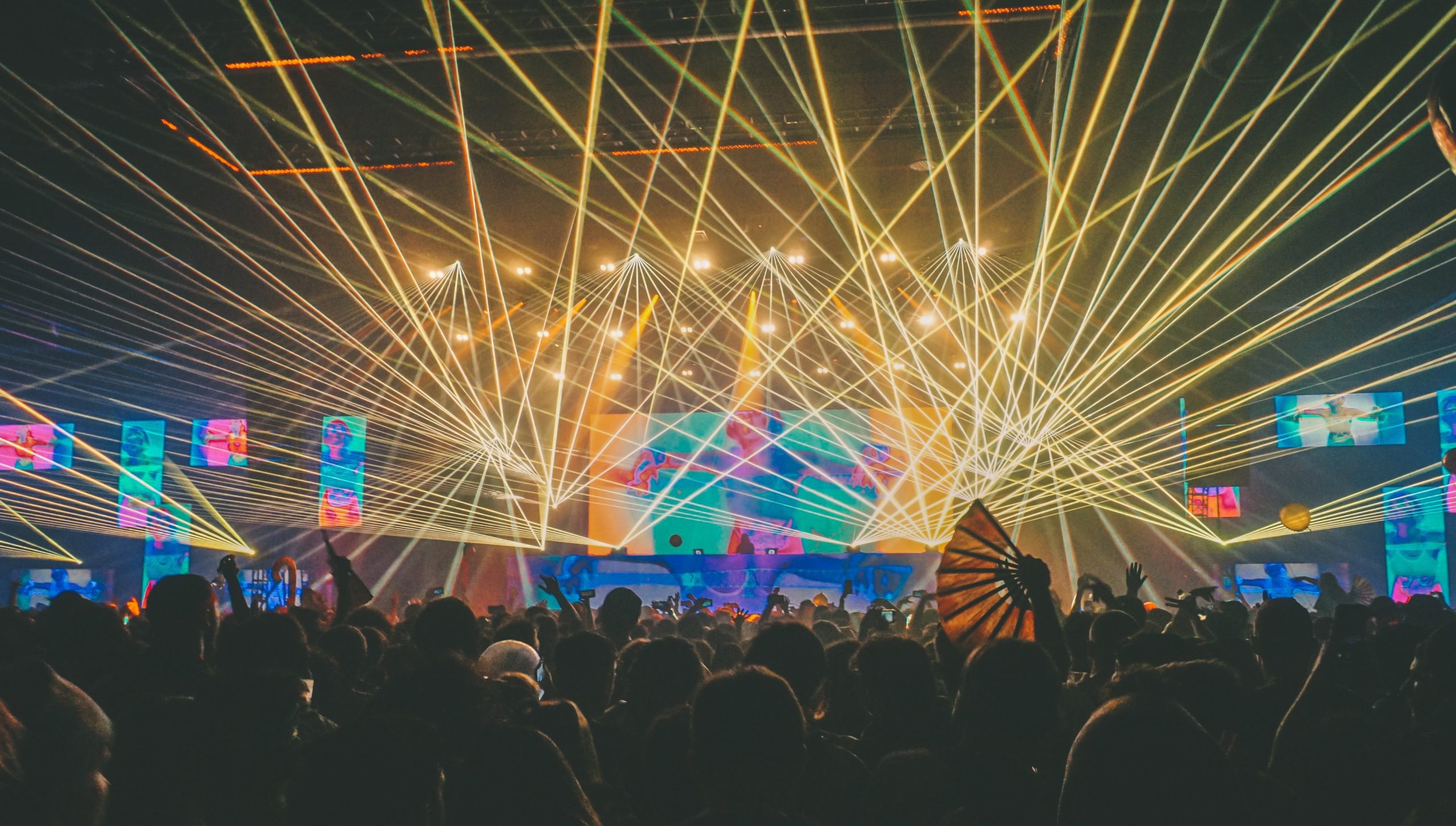 Dustin’s POV: The Case of The Calgary Stampede

What does Dustin have to say about Will’s unforgettable weekend experience? “Some people are going to get there faster than others, but that’s where we’re headed and that’s where we need to be back to,” says Dustin. “Here in Alberta where I live, we’re opening July 1st, all restrictions gone, potentially mask mandate because it’s mandated by the city, not by the province. That 15,000 live event experience could happen in Alberta on July 1st, which is Canada day.” Now that’s a real cause for celebration!

Not only that, Calgary has another huge event coming up on July 9th. “In Calgary, we have the Calgary Stampede, which is a fairly large festival that lasts 10 days. The whole city turns into this urban Western town and everybody wears their boots and jeans to work. They literally just party from morning until night. This event will attract anywhere from a million to 1.3 million over those 10 days.” The event is shrouded in controversy. “There are a lot of people wondering why they are organizing it, thinking it’s going to be a disaster.”

Dustin adds that a lot of Stampede’s key sponsors have decided to support the event financially, but they don’t want their logos on it and be associated with it. “They just want to take a year off from the brand side because of the heat that they’re getting for continuing forward with the event.”

“Corporations are just not ready,” he explains. “A music festival is a B2C, but the B2B business is different. Nobody wants to be linked to something bad that might happen after the fact. There’s no question that at a 15,000-person live event experience, there was some COVID kicking around. Some people are going to wake up not feeling so hot, but this is the road forward.” 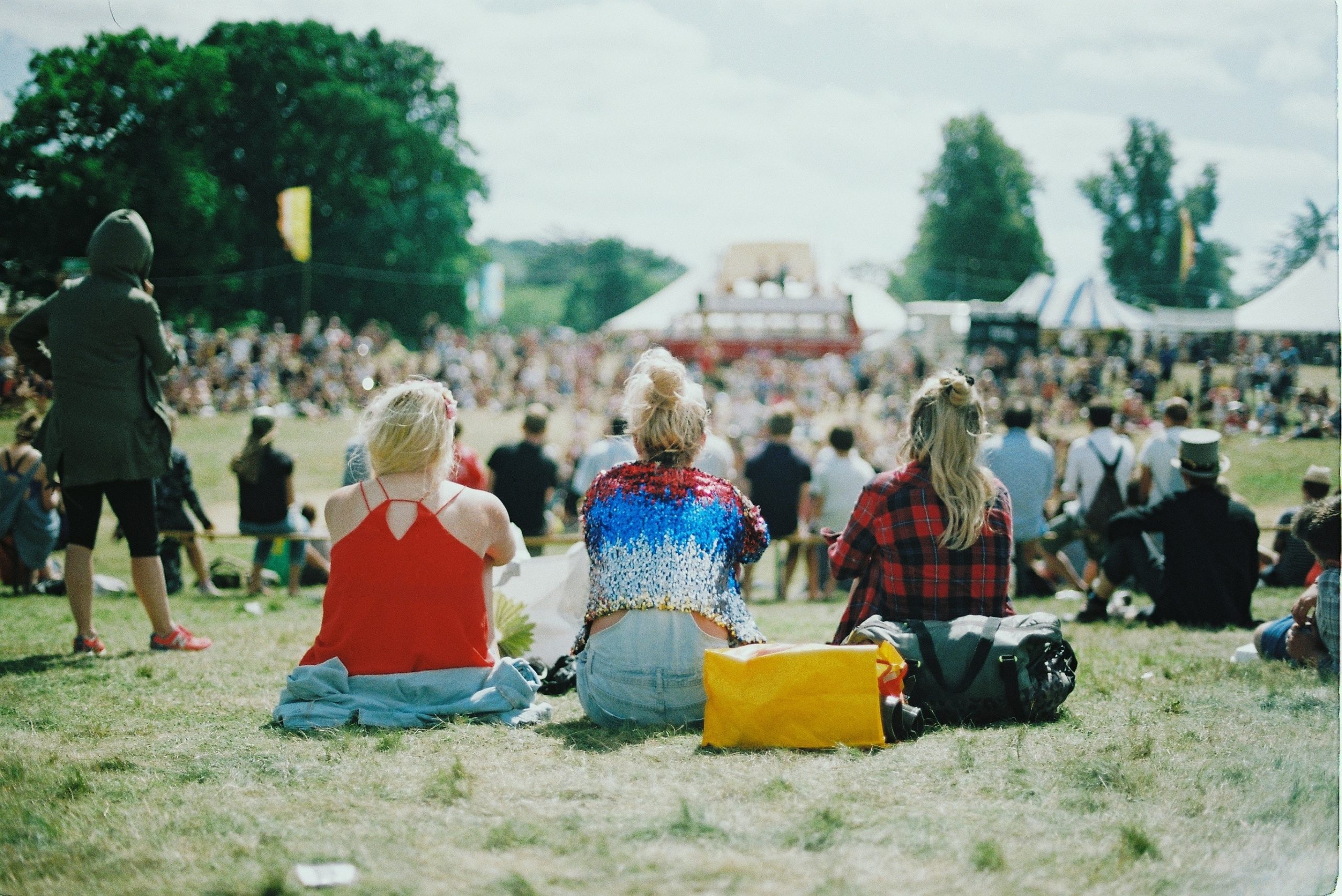 Dustin is wondering what the lifting of restrictions means for future projects. “Do we continue doing any of the procedures? There’s no requirement for contact tracing as of July 1st. There’s no requirement for any of the precautions that we’ve put into place. Now we’re asking ourselves whether we should recommend our clients continue to do these? Is that creating more of a barrier to getting back to work? We’re going to have some clients that will want to follow the government guidelines to the T. Others, however, might prefer that we still have masking indoors or that there’s still extra space and extra room.”

But if there’s anything that Will’s experience has taught Dustin, it’s that safety precautions might not stay for as long as we first thought they would. “When we’re looking at Q4 events, we think we need double the square footage so everybody can have extra space. But I don’t think that’s going to happen. We’re going to muscle our way back to normal capacity, which is good news.”

Thuy has been planning hybrid events recently, so she can add first-hand input about future protocols. “It depends on the destination,” she says. “But other than that, I just recently suggested a hand-sanitizing station and they declined it. It’s like waking up really fast. In LA, we were really cautious about it. Business has really suffered because of COVID. We went really extreme on one side and now all of a sudden, CDC said no more masks.”

“It sure doesn’t feel like it’s going to take a million little steps to get back,” agrees Dustin. “It’s going to take a couple of big leaps and we will find ourselves right back where we were. As we’ve said on this podcast before, there are probably some practices that we could keep that we’ve learned. If you’re not feeling well, don’t go to work and don’t go to an event. It’s not about being fearful, that just needs to become common courtesy.”

Will: The Turnout Was Unreal!

Will simply cannot contain his enthusiasm about his first 2021 live event experience. “This event reminded me of why I love music festivals. We had been watching a lot of concerts at home and incorporated music into virtual events,” he says. And while the virtual rendition of Tomorrowland 2020 was a huge success, for example, “nothing compares to the loud sound system, everybody dancing around you, and that dopamine release”.

Additionally, he thinks that there is a lot of pent up demand for exciting live event experiences. “The artists that played were extremely niche for a music genre. I wasn’t a big fan. I was actually not planning on going unless my friend was going to go. In addition to that, the event took place in the middle of a dirt field and it was around 106°F. Most people would rather stay at home, but then there was this huge, unprecedented turnout, despite the fear of COVID. If a huge artist came to a show, there would be four times as many people there, easily,” he says.

Besides a complete absence of masks, there was also a lot of physical contact going on. Remember, the type we used to take for granted? “The security was grabbing your ID, helping you get your bracelet on. No one was going around sanitizing anything behind you. Even backstage, none of the production crew wore masks,” says Will. The bartenders did wear masks, though, as they were touching food. “The water station was 200-gallon jugs of water and everybody was going up and touching it. There was nobody there to fill up your water bottle for you,” he adds. 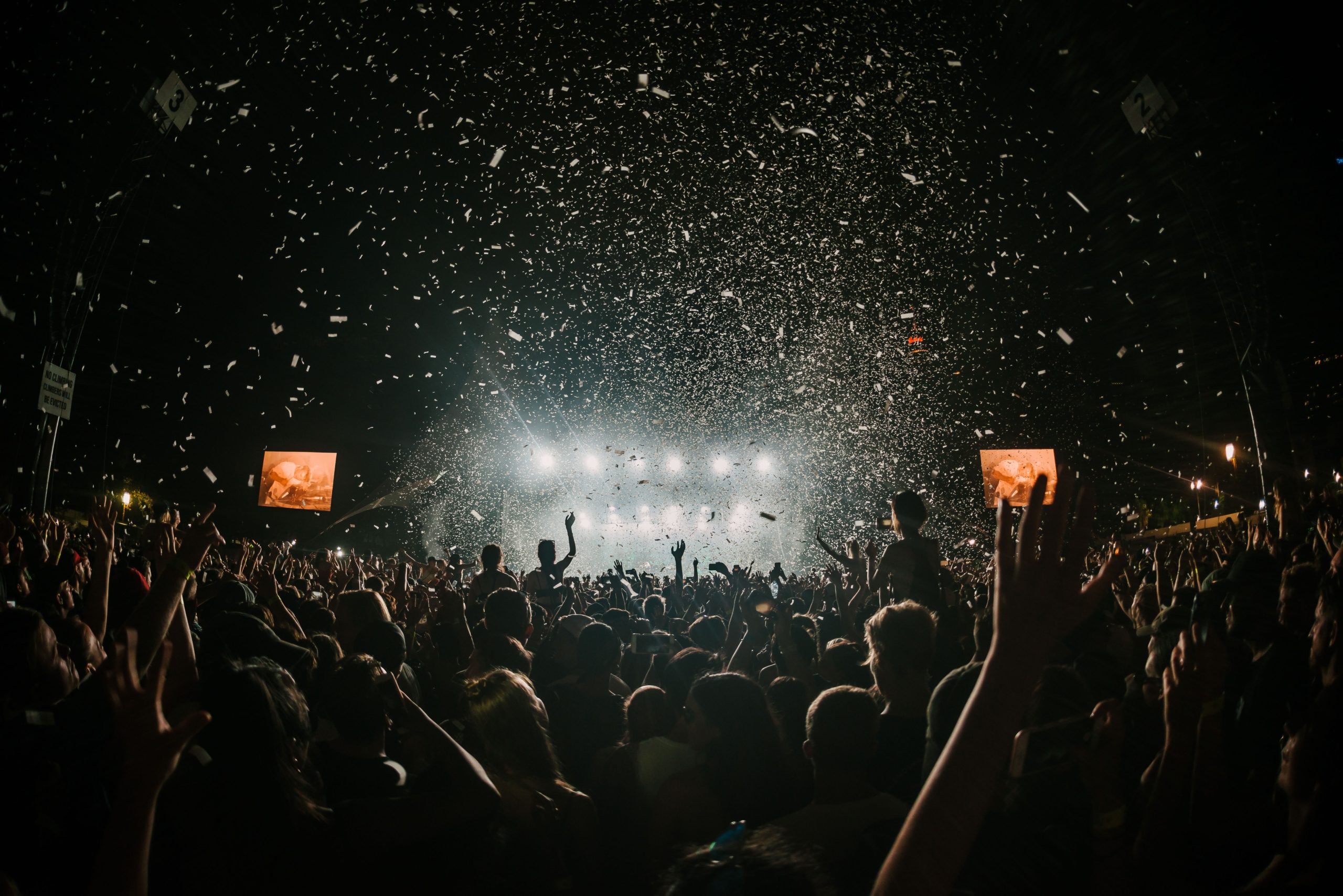 Dustin asks Will what kind of a demographic he saw attending. “It was a slightly younger audience than you’d typically see at a pure EDM show, because bass music is very popular among the TikTok generation. It has quick drops with a lot of samples from TikTok videos. I’d say the average age was in the early twenties, but you would definitely see some older folks here and there as well,” replies Will.

“You can’t take the example of a teen to early twenties rave as an example of how the rest of the population is going to feel,” says Dustin. “If you tried to drop 15,000 more mature adult professionals into a space, they are more likely to be shocked. It might be a little bit too much too fast. As an industry, that tells us where the opportunities lay for this bridge. Young people are the first ones who will want to go out. But a gala for 70-year-olds? Maybe we’re not there yet.”

In Conclusion: Go Out, Live A Little!

“There’s no such thing as zero COVID,” says Dustin. “We can’t just sit back and wait until it doesn’t exist anymore. That’s not the road forward. But I do think that it might be a bit early for 15,000-person festivals with no safety precautions, though.”

“However, it’s opt-in. I think that’s one important thing to keep in mind about B2B versus B2C,” adds Will. “For sure,” replies Dustin. “Take some personal responsibility. If you know that you’re compromised, you know that this is not a safe place for you to be.”

“If you had told me on Friday afternoon that I was going to witness 15,000 people shoulder to shoulder at a concert, I would have said you were crazy. Now, my mind is totally changed,” says Will. “If there’s one thing that I hope this story has taught you is that don’t second guess yourself. Go do what you want to do right now. Because for so long, we haven’t gotten a chance to live our lives.”

And with that short but sweet inspirational speech, the Event Brew crew say their goodbyes. Tune in soon for another episode. But in the meantime, we hope you enjoy our newfound freedom just as much as Will did!