Many of us would give our right arm just to attend a live concert right now. The energy, the connection, the music – to feel like a part of something bigger than ourselves. Song Division knows all about the science of music. And they have good news for us: music for virtual events can be just as compelling as an arena concert.

In today’s #EventIcons, Sarah welcomes Andy Sharpe, Sam McNeill, and John Lombardo from Song Division. As professionals in music and entertainment, they know everything about the power of music for virtual events. Engaging virtual audiences can be challenging, but these guys know how to bring smiles to people’s faces even in these trying times. They definitely charmed our lovely host with a song, written especially for her.

A year ago, Song Division was faced with a big challenge. “Early March, when it looked like everything was going to shut down, we had a 100% cancellation of our 2020.” They have managed to flip that all the way around and delight over 50,000 listeners in the past six months. How did they do it? Virtual event rehearsals, of course.

“On March 20th, we did a free happy hour for the UK and Europe community. And the idea was to do that in a virtual setting for free for our community. Just as ‘everyone needs a bit of a break’ and also to test the waters. We rehearsed pretty hard leading up to it.” And it was a success: “The first session that was run by the UK team led by Sam, the energy that we get from live events was there,” explains Andy.

They’ve done entertainment for virtual and hybrid events from the get-go, but as Andy puts it, the latter has always been “the poor cousin”. Well, not anymore. “John’s in the US team. We’ve got a team in Australia and Asia. We started by doing basically free virtual happy hours in each of those markets to sort of prove the concept and to also bring some respites to the communities that we work in. People really appreciated it. And then, that quickly turned to getting proposals.” Since then, they have done approximately 900 events. “We’re often doing more than ten events a day. A lot of them simultaneous, then obviously we have teams around the world, so that’s different time zones as well, but it’s been crazy and we’re very thankful that it works online.”

John says that their events work in a virtual setting for the same reason they are so successful live: it’s all about engagement. “People are not just spectators at our events. They’re asked to get involved, they’re asked to be creative, they’re asked to contribute. The element of our shows that asks people to get involved and create with us transcends whether you’re looking at them on a Zoom call or being with them live. If I ever feel like we’re not getting that oomph, I just ask somebody to participate in some way, on mute. And once a person who’s not expected to have the stage is up there with us sharing the stage, then everybody sees it in different lights.”

Andy continues: “Our core offering is getting groups to write original songs based on the purpose of their company, their association, their event. Sam and John and our team around the world are helping groups, whether it’s 15 people or 15,000 people, create an original song. We’re getting the music from the group, people coming up with the guitar chords, they’re picking the scale, they’re writing the lyrics.”

Music For Virtual Events Is Worry-Free

“At the start of live events, often we know we’re going to create an original song with you all at the live events. We love that, but we do spend the first five minutes sort of convincing everyone that’s going to be okay and we ease them into it. And we have some fun with them. By the end, they’re loving life,” Andy says.

“I’ve found with virtual that that’s not as big a deal because they know they’re not going to have to perform the song as a group or anything like that. So, we say: ‘We’re going to write a song with you. Don’t worry. You guys will all be on mute.’ We don’t have to convince anyone at all that they’re ready to go. I think they’re just excited to be watching something that’s not a presentation, so people are in.” 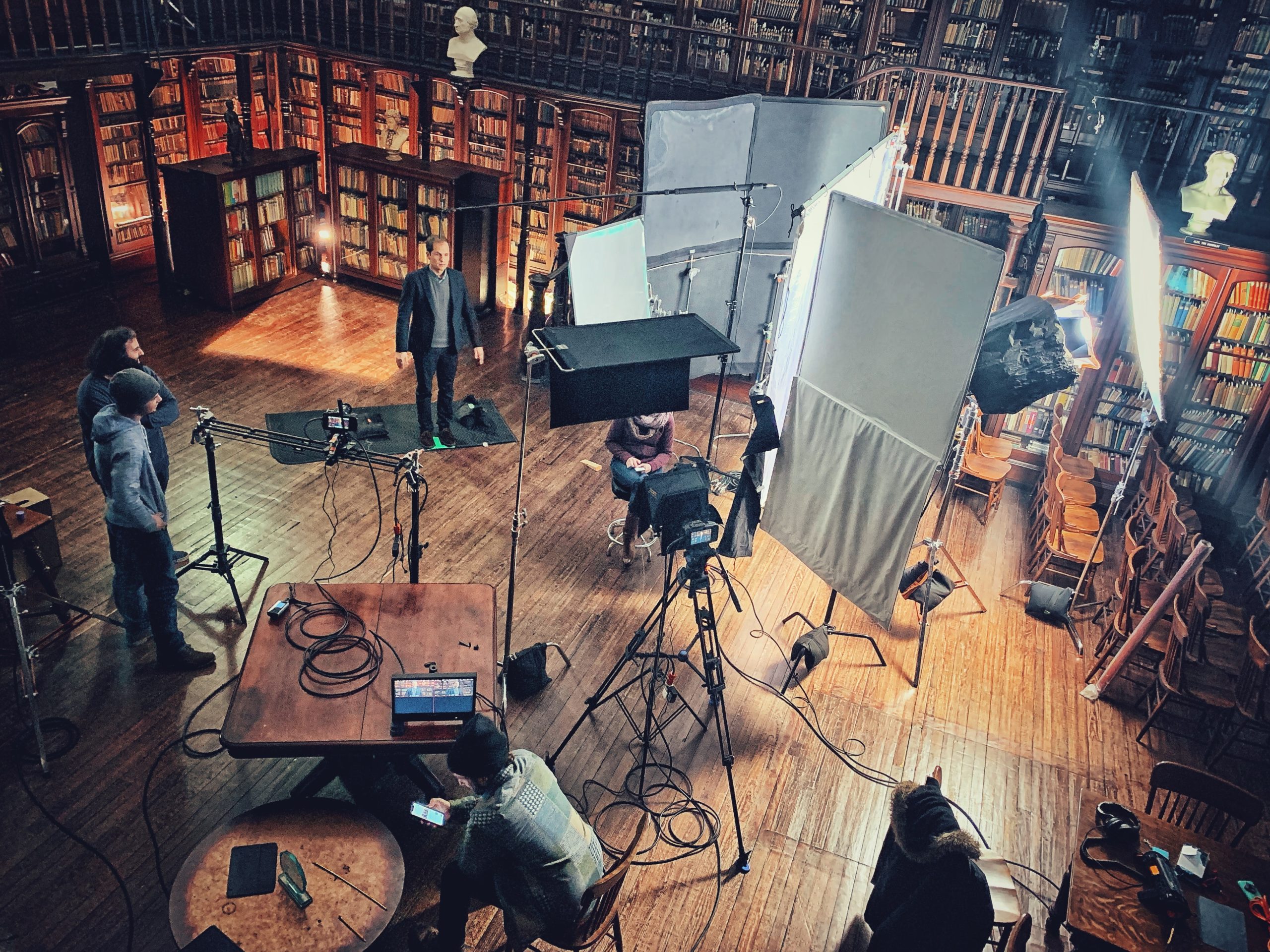 When creating music for virtual events, entertainers can either pre-record their sessions or play live. “If you see a drummer, a guitar player,  a bass player, and a singer, and they’re all in different spots and they’re performing a song together, they’ve all recorded it. And it’s all been stitched together. They’re not playing live.”

Sam talks about the next progression, a hybrid. “We’re live in a studio as a band together, and we’re coming to you being broadcast as a band. And that’s a nice, happy medium because we all get to see each other and jam as a band. It’s in a famous recording studio, it’s an award ceremony and the audience gets to enjoy watching us interact as well. So that’s a nice in-the-middle. But I can guarantee you that the second we can do a big live party, I think it’s going to be very emotional. I think everyone’s going to be like: ‘I really didn’t realize how much I missed this.’ And just connecting and physically being in the same room with each other.”

The Magic Of Live Events

John speaks about what he misses the most for Song Division events:  “We’re not just a performance group, we don’t just get up there and play like a band. We write. Our role is to guide these attendees through a musical exercise that lets them be creative and it also gives them the stage. Not everybody wants that stage. In fact, most people don’t. But there’s always someone in a group who wants to sing or play with us. And one of my favorite thing that happens to Song Division gigs is when that person does that. And then afterward comes to me and says: ‘I wanted to be a singer in a band my whole life. You guys just gave me my dream come true.’ And that’s something that we do give people in our live event settings.”

The Benefits Of Going Virtual

Next up, the Song Division crew touches upon the perks of doing music for virtual events. John highlights deliverability: “One of the reasons we’re able to do so much right now is because it’s so deliverable and that we have people who need things quick. We can do it for them. We don’t have to rent equipment and fly people into town and find a venue. We just turn our computers on and be there for them.”

Sam also mentions the positive effect on the marketing budget. “All our marketing budget is always been spent on showcases. They can get pretty expensive when you fly a band into a big event and you hope that you’re going to win one job out of it. Maybe it takes three years for anything to happen. They’re huge investments. And now, we can get them done. I did two today.” That’s how they get hundreds of people to know about them. “And I’m doing a few of those a week,” he adds.

The Experts Of Music For Virtual Events

Song Division has been around much longer than our new reality. “When people first experienced [a virtual] Song Division event, our production levels, and the engagement, it was more than what they’d expected. We’re just making sure we’re always three steps ahead,” Andy says. “If you’re not building these virtual events all the time and you want to make sure that your audience is engaged, bring in the experts.”

Song Division knows how to bring music to virtual events. “A board is in the spotlighting and the muting is very smooth. That doesn’t come overnight. That comes through from chemistry, amongst the members as well. There’s also the technical side. When you don’t have that, the events just bleed energy. People lose interest, they’re back on their phone. But when it’s right, it’s as if you are literally in the middle of Jimmy Fallon’s audience and talking to The Roots.”

In Conclusion, Music Is All About Love

Sam concludes that they don’t just do showcases for marketing purposes. “We do it because it’s just giving some love out to the world and people walk away going, ‘That was the best thing I’ve done in weeks.’ And that’s massively emotional for me and for us.”

Music has the power to bring people together, even in times like these. Even though Song Division prove that they are pros when it comes to music for virtual events, we cannot wait until we can rock out with them in person. 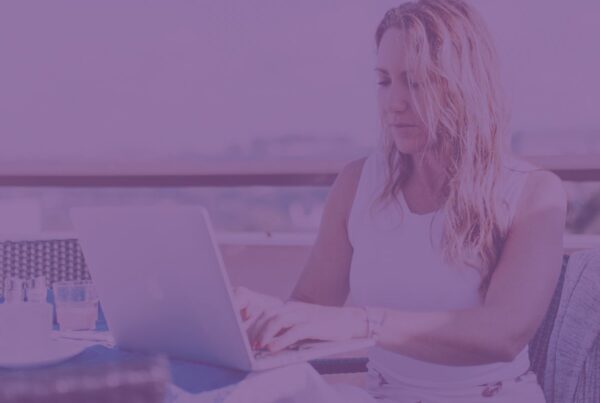 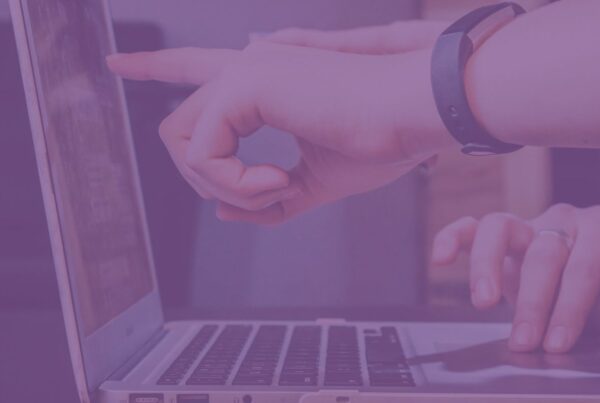