By Brandt KruegerMarch 29, 2021No Comments

A year ago, the events industry had no choice but to master the art of virtual events. As restrictions are slowly lifting and the worst is hopefully behind us, we can glimpse into the future of post-Covid events. Our hosts Will and Brandt are event industry experts, so believe them when they say that the next big industry standard is hybrid events.

One of the greatest challenges the future poses is hybrid event interactions. How can we bridge the gap between the virtual and the in-person audience? The last thing we want is for the virtual guests to feel like flies on the wall or as if they were sitting at the kids’ table, as Brandt cleverly put it. But we are getting ahead of ourselves – tune in and learn what else our lovely hosts have to say about hybrid audience engagement and interactions between the two audiences.

Will believes that there are no easy solutions when it comes to hybrid even interactions. “It’s not going to be as simple as using the same app with no extra costs and making sure that everyone can increase the network bandwidth.”

Brandt lays down the foundations of a hybrid event. “It’s not going to cost you that much more. At most of our small to medium-size events, you already have a camera, a mixer board and a video switcher in the room. If you’ve got IMAG, you’ve got a camera in the room. And if you have any microphones, you have an audio mixer in the room. All of that gear is already there. Now, all you’re adding is the ability to stream that camera and those microphones out to the internet. There’s going to be a streaming provider cost and some place to host it.”

“I think back to a Sonic Foundry media site. You’re paying a little bit for them to host it, but they can usually be embedded in your company’s website. Then, you need some way to interact.” This is where things get tricky. “If it was two years ago and you were a pretty good size event, you had an event app,” says Brandt.

The Extra Costs Of Hybrid Events

Brandt proceeds to describe what Will calls “2019 hybrid”. “In-person audiences were already using event apps and already using Q&A apps, polling and Slido. You bring that in and you let the people who are online use that as well. Now, they have a voice in the room total, they can ask questions and upvote – just like everybody else. You’re not adding that much more. The only other thing cost-wise is the addition of a moderator. Having that voice in the room that is specific to the online audience, but you’re not adding double the tech staff.”

Will interferes. “But then, you’re missing this big element. For example, the in-person people get to have a party and they get to network with each other, talk to the exhibitors, and see the products in person. How can you recreate that for the virtual audience? How do you recreate that networking component across virtual and in-person? I think that’s where costs start to come up.”

Having several camera angles is imperative in hybrid events. “A lot of events just did a two camera shoot. That might be fine for the in-person audience because they don’t really care about all the changing angles. But think about TED Talks. If it only had two camera angles, you’d think it’s boring. That’s where extra costs come in,” says Will. “However, you have to think about these costs that existed already. For your in-person, you got some couches and put them in the corner. That’s how you allow in-person interaction, but how can you do that same concept virtually?” 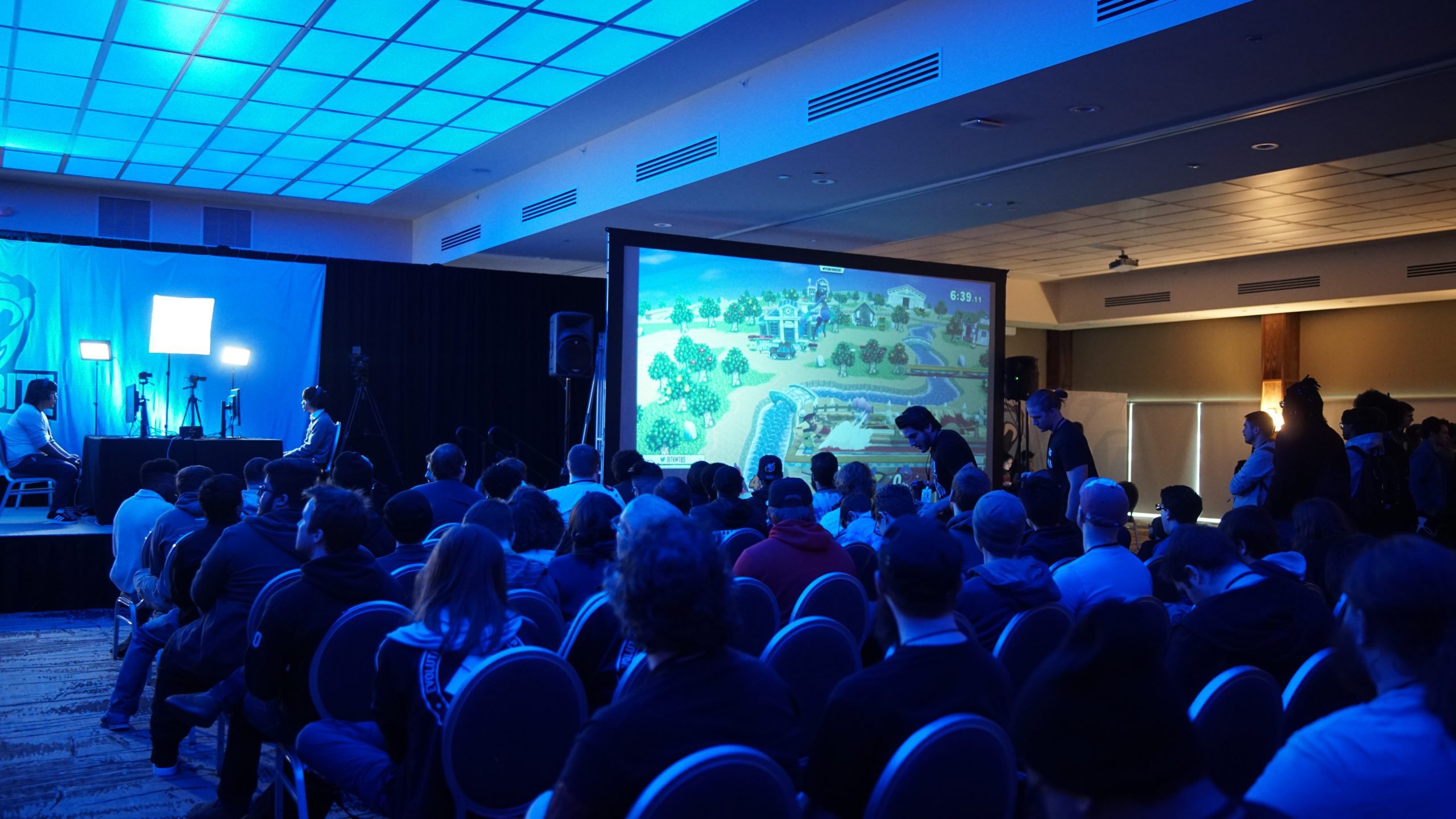 Hybrid Event Interaction Have To Be Designed

The conversation then starts to get a little bit EventBrew-y. “What the best practices were 10 years ago are still the best practices now. Lately, I’ve been emphasizing that you can’t tech your way into a good hybrid experience. You have to design it. You have to put yourself in the footsteps of both audiences and step your way through each of those experiences,” says Brandt. “What many people’s idea of hybrid in the past was stick a camera in the corner and live stream it.”

“It’s a design issue more than it is a technical one. You can use tech to help support it, but it has to come from the design. You have to be thinking about how do we provide opportunities for just the basics, like Q&A and chat.” The next step is thinking about hybrid event interactions and networking solutions. “Is that going to happen through social media? Is it really happening between the in-person audience and the online audience, or are we giving two separate opportunities to network and hang out?”

Will says it’s important both audiences share the same platform so they can interact with each other. “Don’t put them on separate apps, make them all be together. Also, it’s twice as much work to separate them. Why would you even do that?”

Will shares his concerns about potential interactions between the two audiences. “We have these ways to network with each other and AI matchmaking. I’m imagining I’m an in-person audience. I’ve been AI-matched with Brandt. I’ll go around the corner where it’s quiet and there’s good Wi-Fi, or even worse, I’ll go all the way back to my hotel room. It’s at least quiet over there and I’ll do it on my laptop. Now, I’m having this removed experience from the event rather than networking with Brandt as if he’s part of the event.”

Will shares his vision for perfect hybrid event interactions. “I’m in a quiet, calm pod around the corner. I open up the door and Brandt shows up on screen. We have a conversation, call ends it and I leave. Then, someone else can come and use it.” The idea is that the line between virtual and in-person is as blurred as possible. 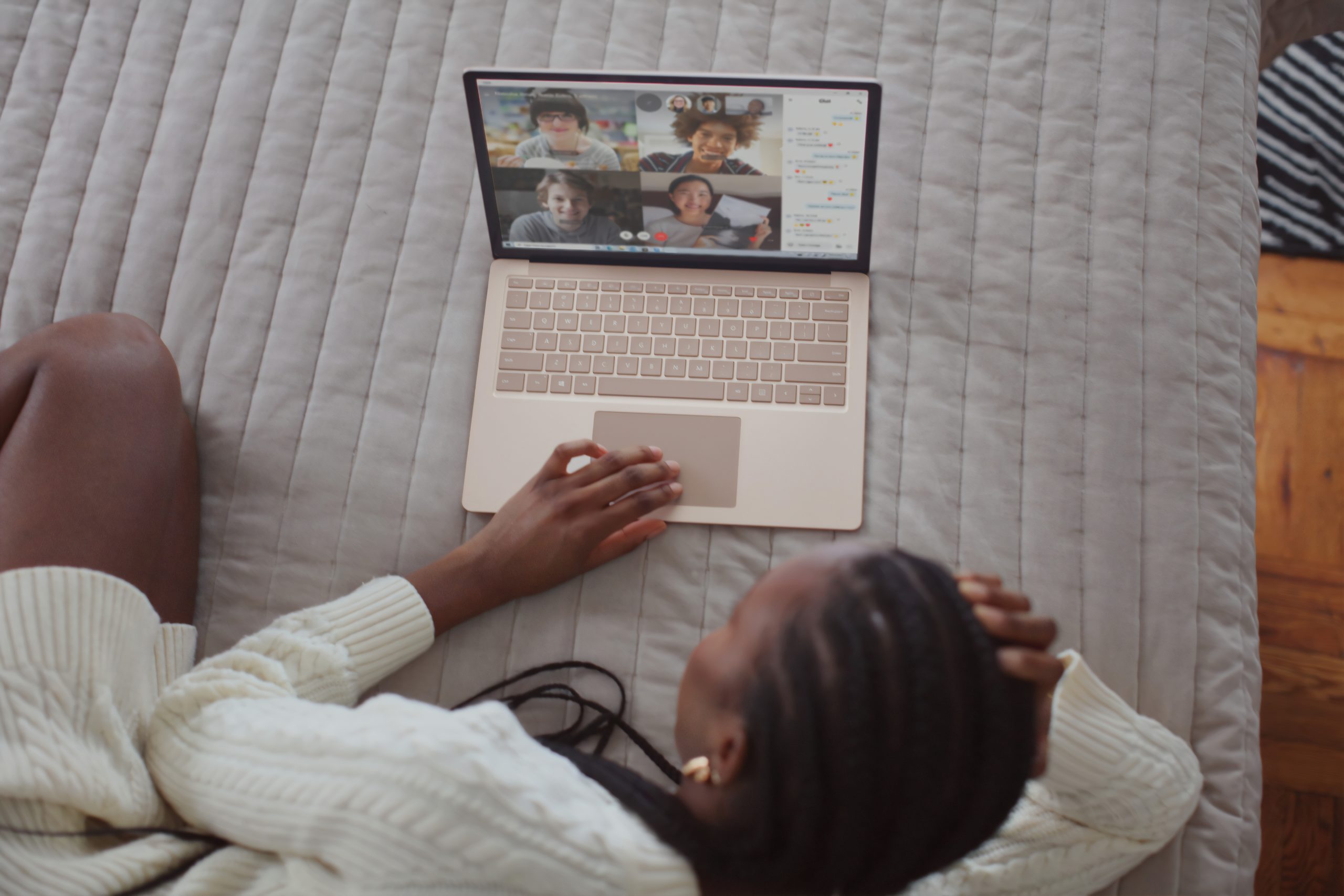 When Virtual Attendees Feel Left Out

Brandt shares his experience. “I attended a hybrid event 10 years ago and always held it up as the perfect example. I wasn’t that interested in attending this event, but I went to it online. Then, I realized that I would like to go to that in person. If you do hybrid right, it will drive attendance to your in-person events. This particular one, they did a good job of incorporating the Q&A from the audience. They had the virtual host there that was acting as the voice in the room,” recalls Brandt.

“They went to breakouts and they encouraged us as the online audience to join an in-person team. So they were doing a team building exercise. As the online attendee, I got to participate in the team building. That was by design. They encouraged everybody to do it. We didn’t even know if it’s going to work. It was a blast and it was another reason why it made me want to attend in-person. I got to see the fun that they were having in-person. Even though I had a great time, I thought that maybe I would want to go to that conference.”

Will asks the obvious question. “Did you ever feel like you were being ignored by the in-person audience, though?” He continues. “There’s this really great book called The Holloway Guide to Remote Work. It talks about the challenges with hybrid workspaces. When people show up in conference rooms, the remote attendees always feel disconnected. So much so that some companies don’t even go to the conference room. They’re all going to do their meetings from their desks, so everybody’s tuning in virtually.”

Our hosts saved the best advice for last. If you want to organize a hybrid event, it’s best to start with the virtual portion first. “The recommendation is to design for your online audience first and then incorporate your in-person audience to that. It’s the opposite of what I would have said two years ago,” admits Brandt.

“Take what we’ve learned in this last year about creating really good online experiences. Then, try and reincorporate the in-person audience. Play around with the beauty of online. We’re not bound by time, space, and hotel rooms that can only hold this many people. You can have as many people in it as you want,” he suggests. “How do we now take the advantages of online and start applying them to the in-person? How can we try and create wonderful, amazing online experiences that have an in-person component?”

Brandt suggests to “bring in your in-person audience almost as a pod”. Check in with the live audience as opposed to the other way around. “We’ll discover all kinds of interesting things and we will accidentally make our in-person events better if we’re playing around with formats.”

Brandt repeats the main takeaway from today’s Event Tech Podcast episode. “You can’t tech your way into engagement and connections. You can’t talk your way into networking. It’s all about design. So you have to design these things into your program and then try and find technology that’s going to support those goals.” 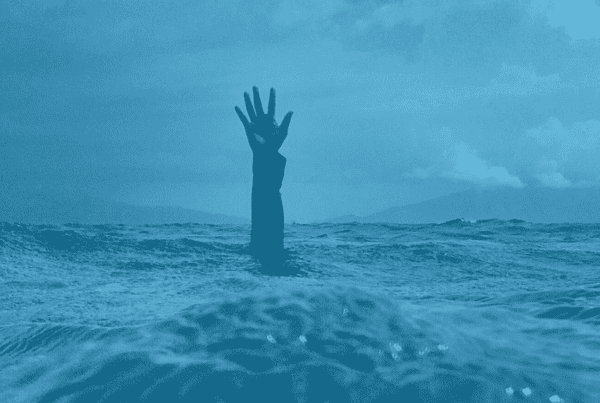 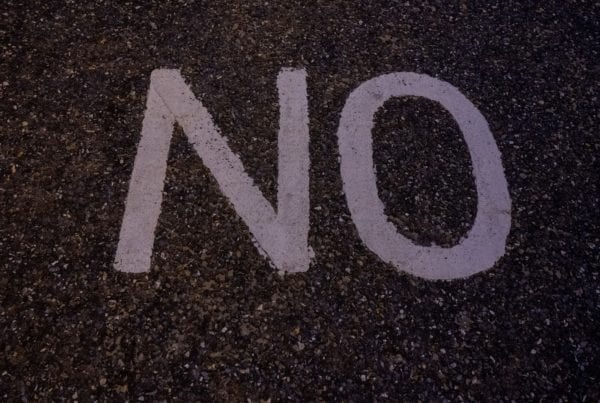 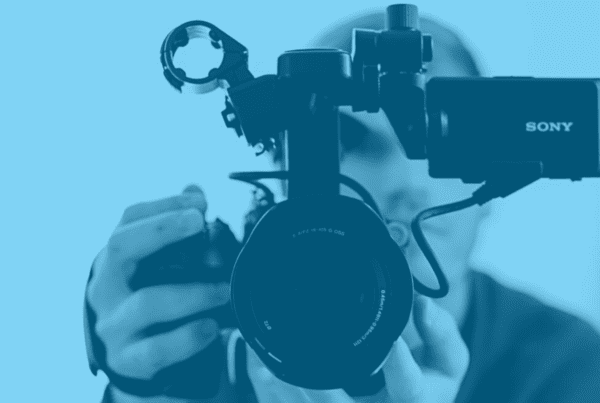