The Brew Crew is continuing its summer trend of reviewing the industry events! Today, they review The Special Event (TSE) that took place at the Miami Convention Center from July 19th to July 22nd. Thuy, Dustin, and Nick all got to see each other while there. Will transformed into an interviewer, asking the Brew Crew what they loved about the event and what they thought could’ve been better.

This particular Event Brew episode is quick, humorous, and dynamic. Sit back and press play; besides the highlights of TSE + Catersource, you’ll find out how hard it is to travel to the States from Canada and what our lovely hosts really think of Miami.

Nick starts the conversation about TSE + Catersource by commenting on its ROI. “Going into it and coming out of it, it was what I thought it would be. I haven’t seen some of the people in a year and a half, and this place provided an opportunity to see them. It didn’t really have to be a conference and I would have accomplished those things. So for me, the bar is really low. It housed a lot of the best people, that I’ve dealt with professionally all in the same place. I got to hang out with them.”

He adds that there were fewer people at the event, but he personally didn’t mind it. “I’m sure that crushed people who were looking to go to the show because they were looking for ROI on sales leads. I feel bad for all those people and I totally get it, but I had more quality conversations with people I haven’t seen in quite some time. I really value the time that I get to spend with them.”

“There was a lot of empathy. We talked about this in the ‘busy’ episode, how it’s just people not really talking to each other and just trying to exude some falsehood. And then this year, we had people being real and say: ‘My last year sucked.’ Not that I wish that on anyone, but the honesty, the transparency, and the authenticity were much higher than I’ve experienced at many other shows.”

“That was my first TSC + Catersource in person,” says Thuy. “It’s a great networking opportunity. That was my positive. And yes, there were more authentic conversations coming back and seeing each other. That would probably be my favorite thing.”

Dustin mentions that he noticed that the pandemic was far from over. “It was really interesting how varied the conversations were because it wasn’t all positive, as in ‘We’re coming through this’. There was a lot of nervousness about what the next four months are going to look like. And that really surprised me because looking down on you from the north, from Canada, it just feels like it’s full steam ahead. Like it’s over.” 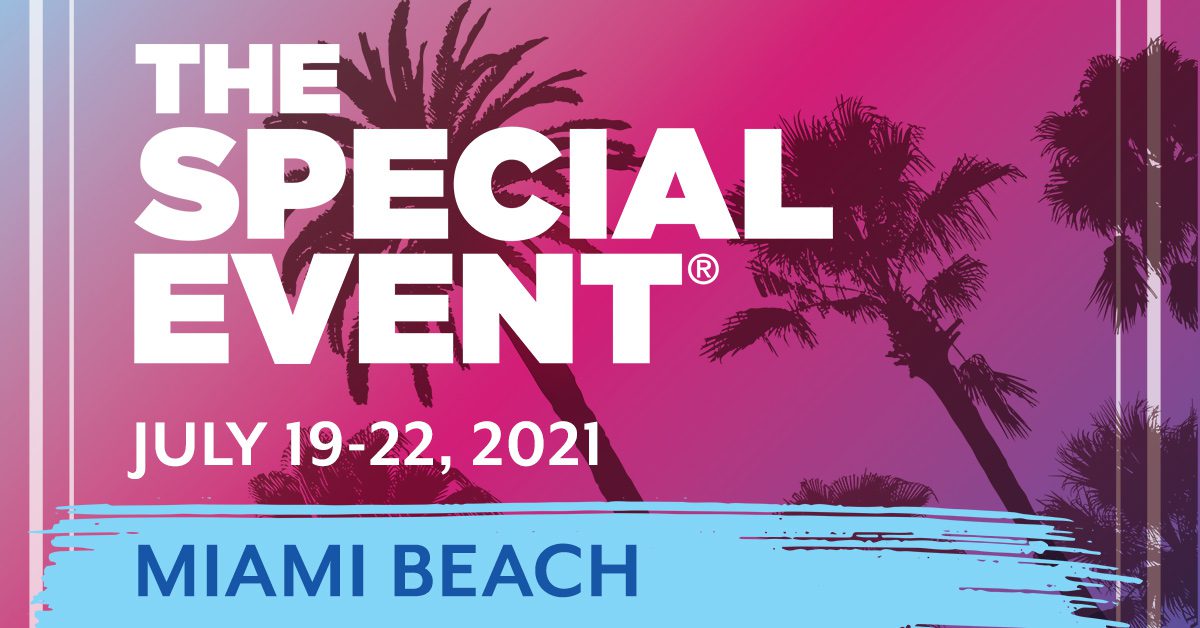 Dustin talks about the SEARCH Foundation. “I thought that the SEARCH Foundation showed up really well. They did a great job of getting themselves out there. For them, it’s a great opportunity with Catersource being there. It’s a bunch of new event profs that they get to work with, so I was really proud of them.”

It was a really great event. We did really well considering the number of people that were there and the amount of money that we made. And boy, was there a moment at that event, right? In the midst of setting up the event, one staff member asked one of the board members if they were the SEARCH Foundation. Then, he said: ‘I work in events and on the staff here of this venue. I got in a car accident and was in a bad place. I reached out to the SEARCH Foundation and you guys flipped a grant to me really quickly.’ Dave and Barbara asked whether he’d be willing to say that in front of everybody who was there and he did.”

“Nick, you mentioned during the MPI 2021 episode that you wouldn’t classify it as a hybrid event. Everyone’s saying how hybrid is the future. Did you guys think that TSE + Catersource was a hybrid event? I have no context at all. Was it only in-person?”

“I think that they were trying to sell a Swapcard variation of the event two weeks out,” says Nick.

“Did you guys go to any education at all? Were there cameras in the room?” asks Will.

“It was not hybrid,” says Thuy. “There were just recordings,” agree Nick and Dustin. “And then, you can watch the content later.”

“So, it was just an in-person event with some recordings,” concludes Will.

“I don’t think TSE said they were going to be hybrid. They intended on planning an in-person event and that’s what they did,” added Dustin. 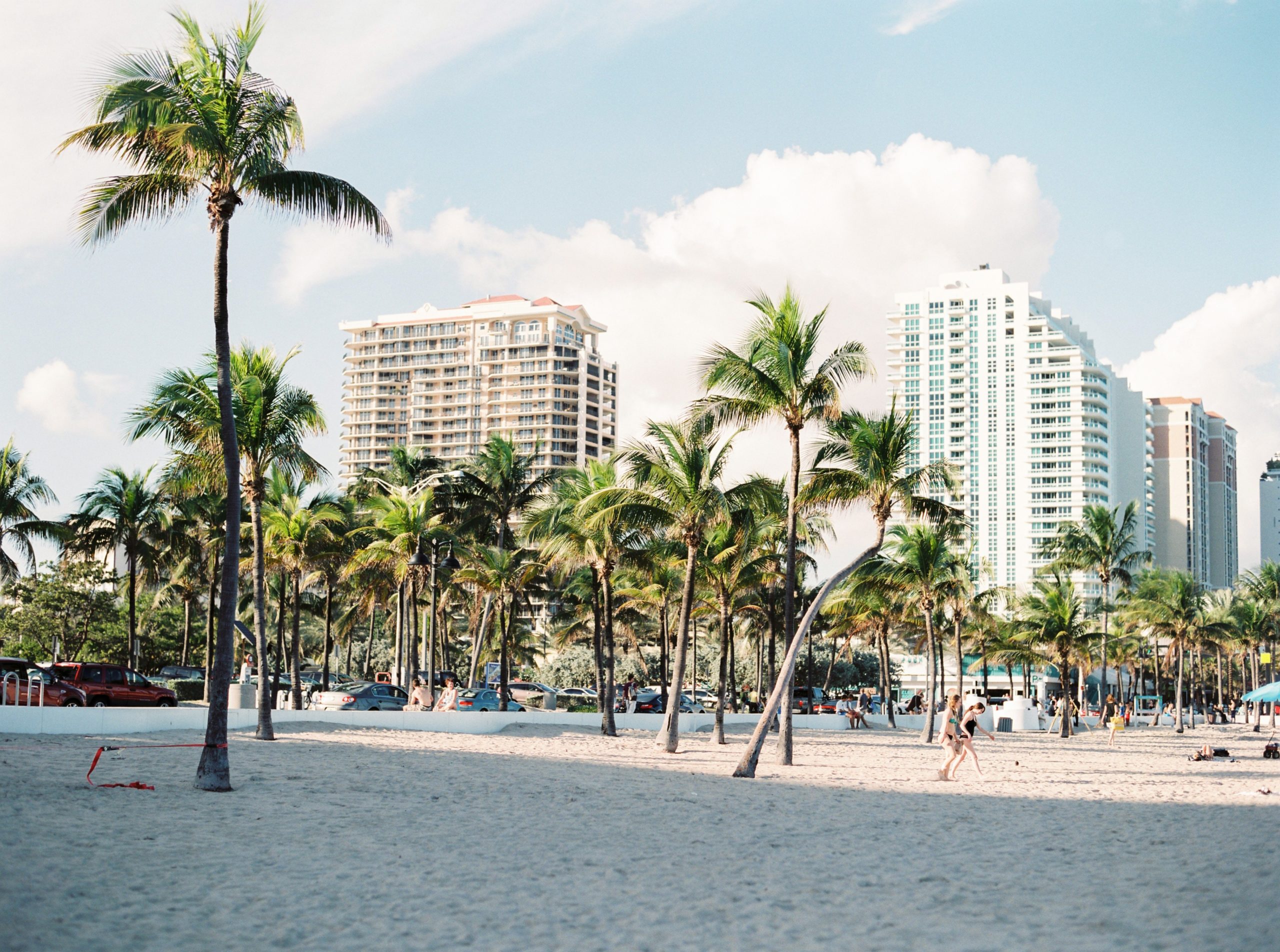 While Thuy couldn’t stop raving about the walking challenge at PCMA Educon 2021, she was disappointed with TSE + Catersource. “It was just so much walking. The layout discouraged me from going to sessions because it was on the other side. When I was putting in my sessions before getting to Miami, I thought kudos to them. I thought they were giving us half an hour breaks in between each section. Well, that’s because you got to walk to all these places.”

“The thing that I love the most about the Miami convention center is it’s very clean. It’s very white, a beautiful place. When you walk in the front door, they have this white neon writing all over the walls. They show the distance from destinations from all over the world. It was just so simple and it looked great.

Up next, Will asks what many might be wondering. “Why is it TSA + Catersource?”

“People with note pads writing things down are Catersource, they’re there for business. They’re there to buy stuff,” explains Dustin. “And then, the TSC people are there for ripping off ideas,” jokes Nick. “We’re just there to be stressed out,” laughs Dustin. “Stressed out about the events.”

“What are some of the things that need to be improved upon?” asks Will.

“Selling more tickets by having less COVID-19,” jokes Nick. “That’s not really on them, but boy was it noticeable! Every room was just so empty.

“That’s what you get also for spreading it out so much. You spread it out and you have smaller attendance. Their inability to embrace technology in some ways is hurting them. It sounds like they didn’t even have an event app that could build your schedule and do pre-registration,” comments Will.

“They have all that. You can build your schedule,” says Dustin. “They just didn’t need the pre-registration.”

“If they did pre-registration, they would’ve known how many people were going to potentially be here,” says Will. 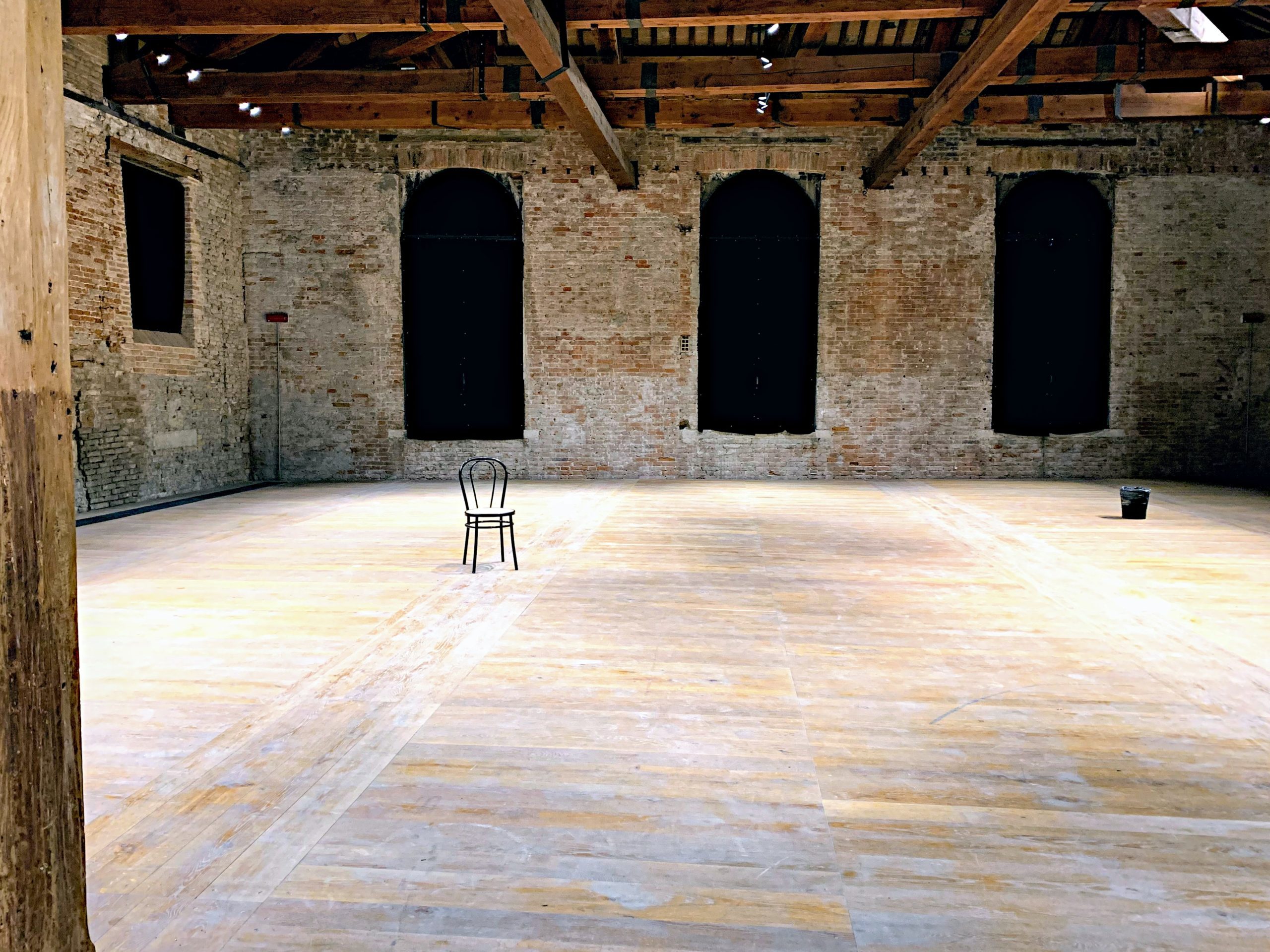 The Best Of TSE + Catersource Sessions

After venting about how small the audiences were in sessions, Nick wants to point out a TSE+ Catersource session that he particularly appreciated. “I went to one great session while I was there and it was extremely low attendance. It was a panel on diversity. Almost everyone on that panel was not a presenter ever at TSE + Catersource, which is exactly the reason why I went. It was people that wrote off Catersource. There was one person there specifically who had spoken there before, but then she found that they were no holds barred, saying what they believed about Catersource and it wasn’t very great. Except one of the people that knew Mike Roman really well and said that he made her feel that she belonged years ago.”

For context, Mike Roman is the founder of Catersource. He then sold it to UBM and then UBM got bought by Informa. “She said over the years that she hasn’t seen the spirit of diversity, equity, and inclusion being an important part of the event. So she decided to not come back. Then, she was asked to come back. She said she wouldn’t do any of them unless there was a panel on diversity and that she could put together a group of people and then let them talk,” says Nick.

Thuy also talks about one particular session she attended and really liked. “Dave Merrell had a panelist. And I liked how he brought up one at a time, one of them being Nick. Dave Merrill cried onstage – multiple times. And it was so genuine, so authentic.

“Here is someone that has made such a positive impact on our industry and for him to not be like everyone else saying: ‘We all had a tough year. We’re coming back together safely.’ Instead, he said that he sat on the couch for a month and didn’t know what to do. It was just so heartfelt and that was a breath of fresh air. That’s what I feel like everyone wants to be a part of, to be in that room and to have that moment; a moment of vulnerability and truth,” says Thuy.

“Our whole industry was humbled last year. Coming at it from anything less than humility probably isn’t true. No one is going to say that they have all the answers and that they’re the best. That stuff seems phony. All we can really do is be optimistic, but also prop other people up and celebrate the community versus celebrating ourselves,” says Nick.”

Before the Brew Crew signs off, Nick suggests that they should do more episodes about events that have nothing to do with the events industry. “We could share our perspective as attendees. Let’s just go out and go to things.”

Let the Brew Crew know whether you think that’s a good idea by reaching out to them at [email protected] Until next time!