The State of The Events Industry

The state of the events industry…what is it, really? On the one hand, the pandemic seems to be doing nothing more than get worse. But on the other hand, some event profs are taking shots at doing in-person experiences safely. And in the midst of it all lives fear, uncertainty, hope, and the ever-lasting wish that things will return to what they used to be. With so many things flying around and our industry in a perpetual state of ambiguity, what should we think and feel?

This week, the Brew Crew got together for a raw conversation about the state of the events industry. Fleshing out many interesting topics and trying to figure out what’s right and what’s wrong, this is an episode you won’t want to miss. So press play and join Thuy, Nick, Dustin, and Will for one of the most candid talks you’ve heard lately!

What sprung this conversation about the state of the events industry was actually social media. Recently, Will saw a post on LinkedIn that made him a bit uneasy. To put it simply, a bunch of people got together in a room in what seemed like a not-so-safe way. And in the comments, everyone was extremely happy about. Because, well, as event professionals, we want nothing more than to hold onto to hope that things will go back to normal. But as soon as someone pointed out that the U.S. was currently experiencing the worse of the pandemic, everyone saw him as a bummer.

“I think that what happens, as we’re going into our eighth month of this is that if you have not been directly impacted, it is very, very difficult to keep following the rules. And it’s very difficult to watch your livelihood be destroyed. To watch your colleagues with so much pain and suffering, if you haven’t seen the negative impacts of this”, says Dustin.

“And I think that when you see things, especially on the web, that validate what you’re thinking about, that we just want to go back. We just want to have live events again. We just want to get out of these restrictions. I think it’s easy to hit the like button as opposed to the reality of what those photos are actually showing”, he adds.

The State of The Events Industry: What To Do?

“My main way of looking at that is the same way of looking at any crisis situation. And when there is a planner involved as well”, says Nick. “If you have an event and there is an active shooter, the police are in charge, not the event planner. You acquiesce your authority and you take a position to facilitate as best you can with the new leader being the person who is the crisis professional”.

“So for me, I look at the healthcare professionals similar to how I look at if there was a fire and there was a fire chief in my building. How can I help facilitate and how to best protect everyone, including the brands who are associated with this event. But when I watched the pictures from Connect my, and listen to the stories, my main takeaway was I have no interest in attending events that are doing it right”, he adds. “And I think right now live events in the midst of the level of a pandemic that we’re at right now can be done safely. I really do. But I don’t think that they’re worth it, because they suck. So that’s my thing, risk-reward”.

Dustin believes that each individual needs to be more responsible. “If it wasn’t for border restrictions, I would’ve gone to Connect. And I would’ve gone feeling that they did everything they could to keep me safe. I am responsible for my own safety. And I understand what that responsibility is. I know how to get myself out if it feels unsafe. I just don’t know how in a large space, somebody else can make it unsafe for you. You’re responsible for the people that are around you and the position you put yourself in. So if they pack me into a room and I didn’t feel like I could have the distance that I wanted, I would exit that session. I wouldn’t throw my hands up in the air and say there was no sanitizer, so I’m out of here. No, I carry it in my pocket and I take care of myself”.

“And I think more of us need to work that way. The way through this is personal responsibility. And I think that we’re putting way too much pressure on the places that we’re going, instead of just being responsible for our own safety. Just keeping your distance when you need to, just wearing your mask and sanitizing, washing your hands. And that’s the one constant that has been there. It doesn’t matter what health professional you talk to. It doesn’t matter where you get your information from – keeping yourself safe is actually quite simple”, he adds.

“I think that there’s a lot stacked against a planner to not be 100% successful with all the variables”, says Nick. “Because the variables are just huge. It’s like literally every single person there has the opportunity to not only catch people in a moment that is not as ideal as possible with proximity to another human being, but there’s also lots of other people that are just wired to be how they are and always have been unsafe. But I don’t know what the exit strategy is, globally, for fear”.

“I think that everything is stacked against face-to-face gatherings, and it has been done like that by design. The fear has been shot into the populace by design. And people have latched onto it and they’ve done it in the same way that they’ve done it with lots of other things for social good. With these events, I think that the intent of shaming or showing this as a negative thing is good in the macro and the broad spectrum. The one of let’s make sure that people aren’t doing the wrong things at this critical time. Shining a light on those things so we can stop it”, he adds.

“But on the other hand, I think that if you don’t have the full picture, then it’s misleading. And people who are trying to do well, are going to look bad. Ultimately I’m falling on this place where I find myself in a very small saying, I just think live events kind of suck now if they’re done well. I don’t get anything from them if they’re done right. And I don’t want to attend dangerous events that are done wrong”, he concludes. 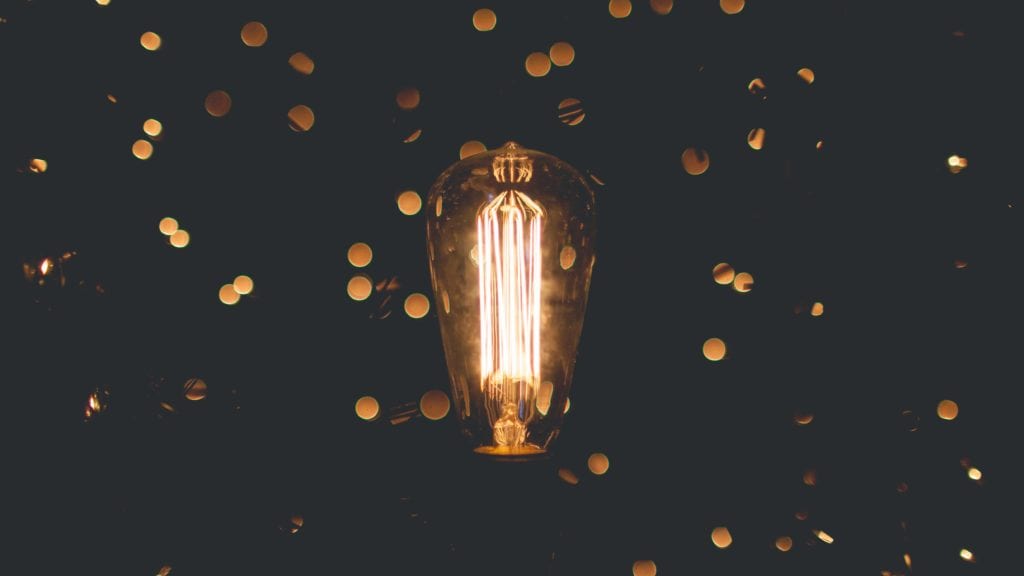 Calling Each Other Out

Dustin has something to say about the event professionals that are doing things unsafely. “It’s very clear that we’re not following the rules, we’re not doing this properly. We’ve we had one event, one a weekend ago, 60 people were at it and 49 of them caught COVID. Don’t tell me that there was a professional doing a professional job at that event”.

“Yet they are all linked to us as event professionals and our community. And at what point do we not stand up for our selves and our own livelihoods and say, this is insanity? At what point do we get to look over our shoulder and say, you’re not doing this properly, and that needs to change? And that frustration is only coming out in the last couple of weeks because I’m watching my own livelihood get burned to the ground. While I’ve got so many people out there that claim to be in the same industry as me, that claim to be the same profession as me, that, that vie for the same work that I’m doing, yet they’re doing a half-ass job. And they’re doing it unsafely”, he adds.

“I’m tired of just minding my own business. And I think at some point we’re going to need to speak up. At some point, we’re going to have to start singling out these people that are doing such terrible jobs. Because they ultimately are going to keep us from reopening”.

The State of The Events Industry: Wrapping It Up

“We’re just looking for a lifeline and somebody to blame, and that’s all there is to it. And my bottom line with all this stuff is, there’s a lot of hope going on. And that’s not relevant in a pandemic. I hope our industry does better. You shouldn’t hope, what you should do is pay attention. Look at the science and follow the science”, says Nick.

“If you believe you can do it right, and you can fall all the rules, then have your event and do it well. You can do the right thing. Now, even if you see someone else doing it poorly or not doing it poorly, you can do it. Or you can not do it. You have to make those decisions, but there’s no amount of cheerleading or internal tipping points”, he adds.

“I think we’ve got to ride this one out”, says Dustin. “And I think everybody’s got to just brace for impact. The good things that you’re doing to make noise are important, and you’ve got to keep doing them. But expecting results and expecting change to happen during this… it’s not going to happen. And we have to start thinking about what are we going to rebuild this to look like? That needs to be the priority”.