By Nick BorelliMarch 31, 2022No Comments

It seems that the happenings on the global stage just won’t give us a break. Now that the COVID-19 pandemic is somewhat under control, there is a full-blown war on the European continent once again. And so, the Event Brew takes on yet another controversial topic this week: the impact of the Russia-Ukraine war on the events industry.

But before they get into the nitty-gritty of economic sanctions against Russia and the prices of gas and oil, the Event Brew recognizes the human toll being paid in Ukraine. They try to steer as much as possible away from politics and only focus on the field they know inside out: events.

Nick starts off by saying that he didn’t expect Russia to invade Ukraine in this day and age. “What are you getting? Land? Is that how we score political power these days? It just seems antiquated almost. He’s going to trash his economy in order to have more land, which will create more economic instability,” he says.

“How do we deal with the 20th-century problem with 21st-century tools and mindset? To me, that’s the part that feels weird because we’re way more connected. I know people in Russia and Ukraine too. Full disclosure: about 30% of Allseated is based in Kyiv. A lot of people I’m working with are in bunkers or trying to find a place to live in Poland,” he adds.

The most glaring impact of the Russia-Ukraine war on the events industry relates to oil and gas prices. “First, the travel industry will get hit hard because airlines will hike their prices. The biggest cost airlines have is fuel,” says Dustin.

And then, there’s shipping. “The already-messed-up shipping system will continue to become more complicated. The price of simple goods is will go through the roof. This is not what the travel industry needs right now. They needed to come out of the COVID-19 pandemic strong without any barriers to get people to travel and enjoy destinations, whether it’s leisure or business travel.”

Nick agrees. “Everything is global now. What happens in Russia and Ukraine will impact your ability to ship out awards for your event from San Diego to San Francisco. Even local events will be impacted by this in some capacities based on the cost of shipping and supply chain issues.” 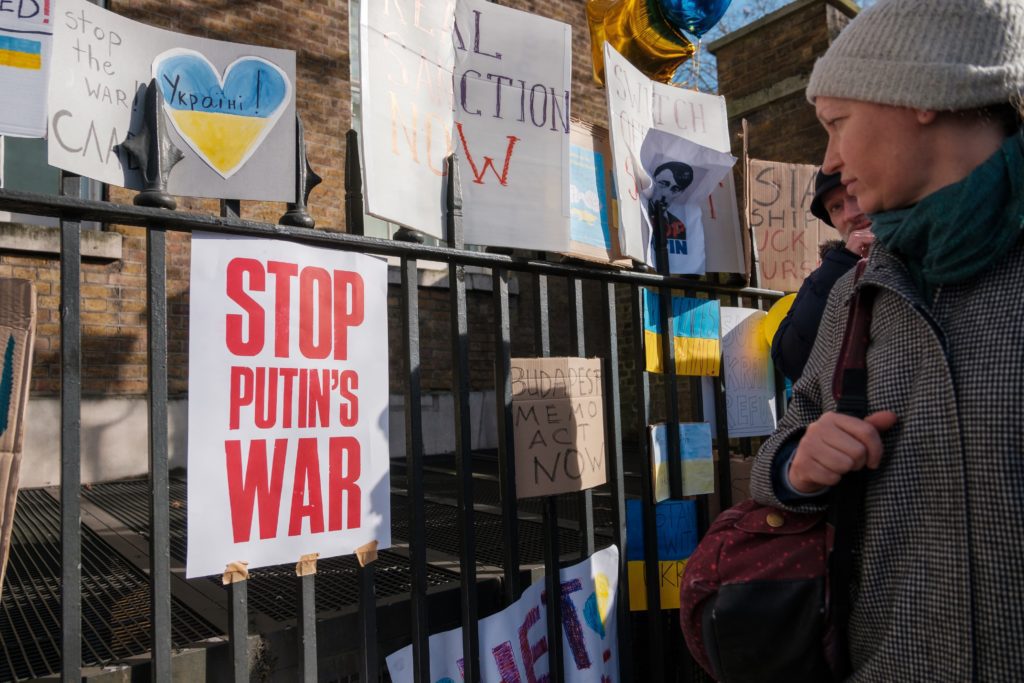 The Impact Of The Russia-Ukraine War On The Events Industry: Sanctions

The Impact of the Russia-Ukraine war on the events industry is also reflected in economic sanctions. “American Express joined Visa and MasterCard in terminating services in Russia,” says Dustin.

Nick mentions excluding Russian participants from events. There are two things to consider: the ramifications of instability and the activism on behalf of the brand. He wonders: what do you do as a company? Do you come out and say something specifically about this war?

IMEX has suspended the Russian state officials and companies from attending their events. “IMEX specifically has a lot of CVBs and other organizations which are tied directly to the government of Russia. This is also a case study in the intersection between politics and events, something we talked about in a recent Event Brew episode.”

“I look at IMEX’s decision from the lens of what feeling are you trying to invoke at this event. How is Russia’s presence going to affect that? How are people going to feel with a big booming Russia booth? I think I would make the same decision,” says Dustin. “IMEX has goals, and having Russia there would be a distraction to that goal.”

Will feels that we shouldn’t be demonizing the people of Russia. “IMEX is punishing the state level, so it makes a lot of sense in my opinion. But we also have to be cognizant that if you’re planning an event, you can’t just ban countries because, to be honest, I don’t think this is the normal Russian’s fault. Many Russians didn’t vote for him or choose this.”

“At the beginning of the Russia-Ukraine war, everybody agreed that Apple should stop selling products in Russia and that iPhones should be disabled. Sure, that would upset many people and make them go stand up against Putin. But it’s also punishing people who didn’t want any part of this,” he adds.

The same goes for McDonald’s seizing operation in Russia. “People with minimum wage will be punished the most,” says Dustin. “But not to dig into the politics of this, there’s only one way that changes will be made in Russia. When the people stand up and change them because there’s no other route to do that. And it will take the rest of the world putting pressure on the common man that they have to rise up because there’s no military in the world that will do it. These sanctions won’t do it either.” 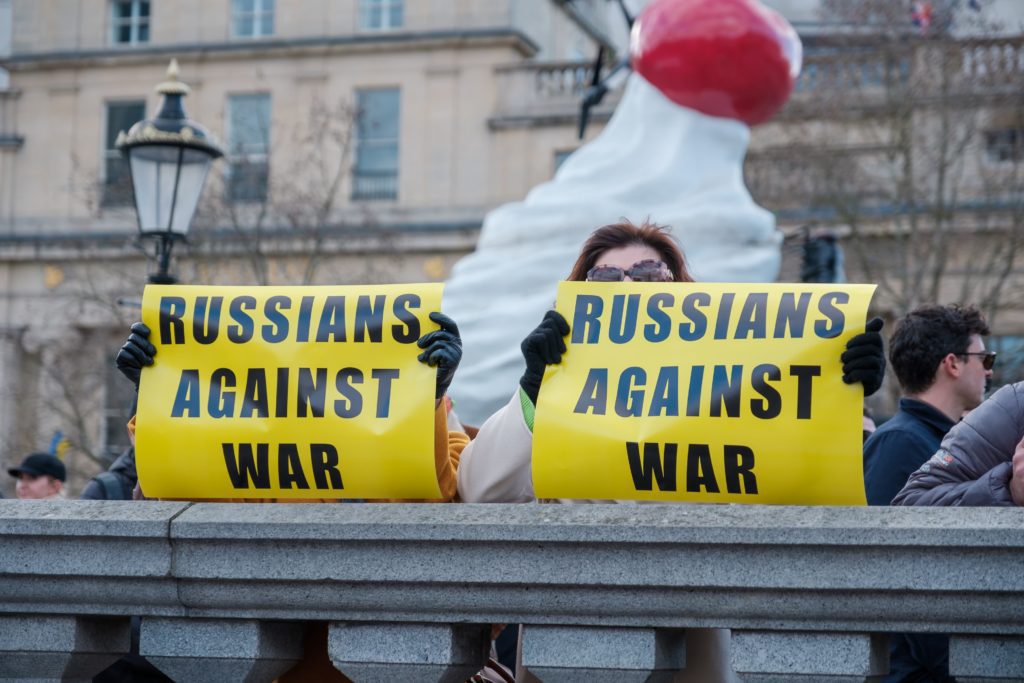 The Impact Of The Russia-Ukraine War On The Events Industry: How Can We Help?

Aside from the impact of the Russia-Ukraine war on the events industry, Nick also wants to talk about possible ways that the events industry can help. “Boycotting is one part, but what could we do, as a community, to help? How can we use our event platforms? What’s our mission and what is the events industry about? Globally, the events industry is about bringing people together. We should always try to figure out ways to incorporate that into the actions that we do,” he says.

“Should we offer free tickets to Ukrainian citizens? I would be really excited about some kind of initiative that uses the skill sets of all of us who are bringing people together. We saw it in the pandemic. There were a lot of organizations within the events industry that tried helping. There were a lot of logistical challenges in that era and organizational abilities needed. What can we do this time?”

The Russia-Ukrainian war also impacted the events industry (and beyond) by putting other issues on the backburner. Nick and Dustin think that it’s sustainability and DEI in events that take the backseat in times of conflict.

When there are microaggressions to consider, microaggressions sadly don’t get as much attention. “We deal with DEI in times of relative stability – when you’re not worried about where your food is coming from or how you’ll pay your bills,” he adds.

To conclude, the Event Brew would love to know what the podcast listeners have to say about the Russia-Ukraine war and its impact on the events industry. Are you worried about the future? Have you felt any of the consequences yet? Reach out and let them know!