As our worlds continuously grow more uncertain and hectic, the Event Brew podcast doesn’t run out of hot topics to address. They’ve recently covered planning disruption-proof events in times of uncertainty. This week, however, they tackle another pressing and complex topic, inspired by a message from a loyal listener: the crossroads between event planning and politics.

Tough questions, but nothing that the Brew Crew cannot answer. Tune in and see how Will, Dustin, Nick, and Thuy navigate working with organizations whose values don’t align with their personal beliefs – and more!

Event Planning & Politics: Who Is Responsible?

Dustin thinks that political controversy concerns the entire event team. “Your comms team needs to understand what’s going on in the world to make sure that communications are tastefully timed and you’re not putting stuff out there on the heels of something happening. Your planning team needs to know what is going on on the ground in the city that you’re going to and how that could affect you. Are there demonstrations or protests?”

Will agrees with Dustin but points out a caveat. “There’s the old adage: when everybody’s responsible, nobody’s responsible. Who will be the one who ultimately has the final say in that decision? Is it the event producer?”

The same goes for the political climate and controversy. “The planner needs to understand what are the ramifications of the city chosen or the alliances made. The marketing people need to understand how to message in a certain environment.”

A poignant example of Nick’s latter point is the unfortunate timing of The Weeknd’s tweets about his new album that coincided with Putin’s attack on Ukraine. “It would be a core competency of the marketing people to understand not to post during that time.” 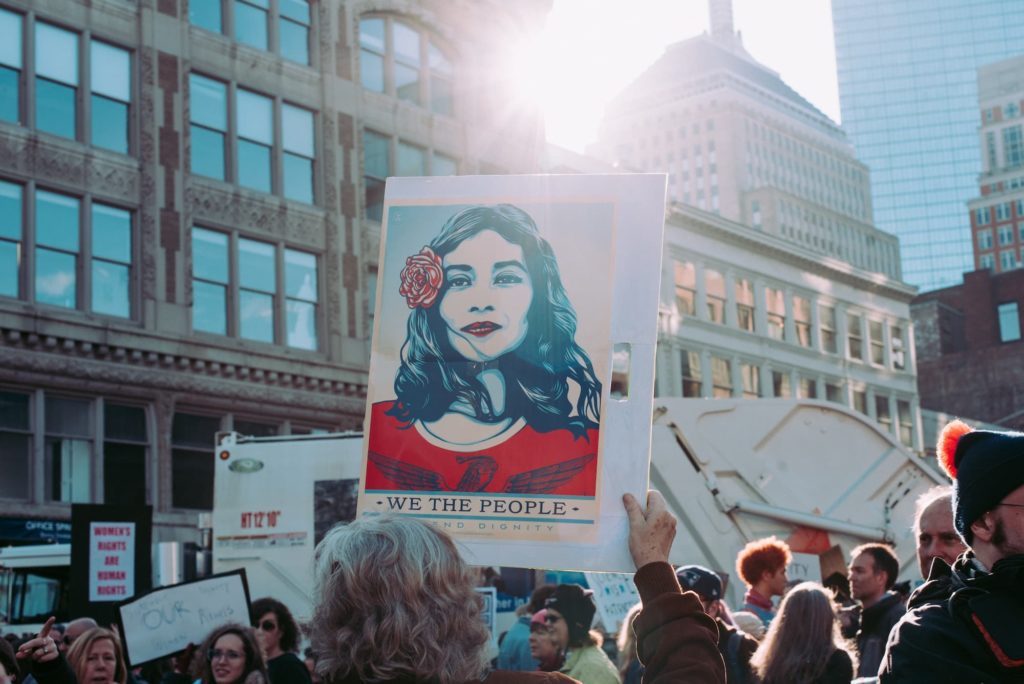 Thuy shares a great example of the importance of being in the know about current events. “When I was in Las Vegas, our director of operations knew that the president was coming in, so traffic was going to be a nightmare. Consequently, they had to relocate all the coaches to take different routes. If we didn’t, that would’ve been a huge mistake.”

Everybody takes responsibility for their part. She, for example, decides how she will design the event. “I will know who my audience is and what company I’m an extension of. I will not send Hummer limos to pick up executives who value sustainability and plan sustainable events. Also, the executive teams should have that higher arching roadmap. Have the marketing team understand how to go about communicating it, doing what they do best. Consider not just political, but whatever’s happening in the world around, because we don’t want to sound tone death or to overlook something, especially if safety is considered.”

“The most important thing you can do is know your client, know their values and what they stand for,” agrees Dustin. “If you’ve done your homework and you are entrenched in who they are, you will then be able to quickly identify when something happens that they are not aligned with.”

“For example, a state bans trans youth from using a bathroom. You will know whether that’s something you need to bring up to your client. A lot of events pulled out of a state because of this burning issue. It’s our responsibility to know,” he adds.

So far, the Brew Crew has unanimously agreed that each person is responsible for their portion of event planning in times of political unrest and controversy. But would they work with somebody that doesn’t align with their core values?

“I’ve always tried to stay neutral when it comes to my politics,” says Will. “I’m just serving the customer and trying to help them achieve their goals. It’s not about what I care about. If you’re a planner in an organization, you might not always agree with them.”

“Say you’re planning a conservative conference. You’re not going to sit there and be appalled by the fact that they’re bringing in Trump. That’s clearly part of their goal: to rally people together. That helps them drive more ticket sales and raise more money,” he adds. 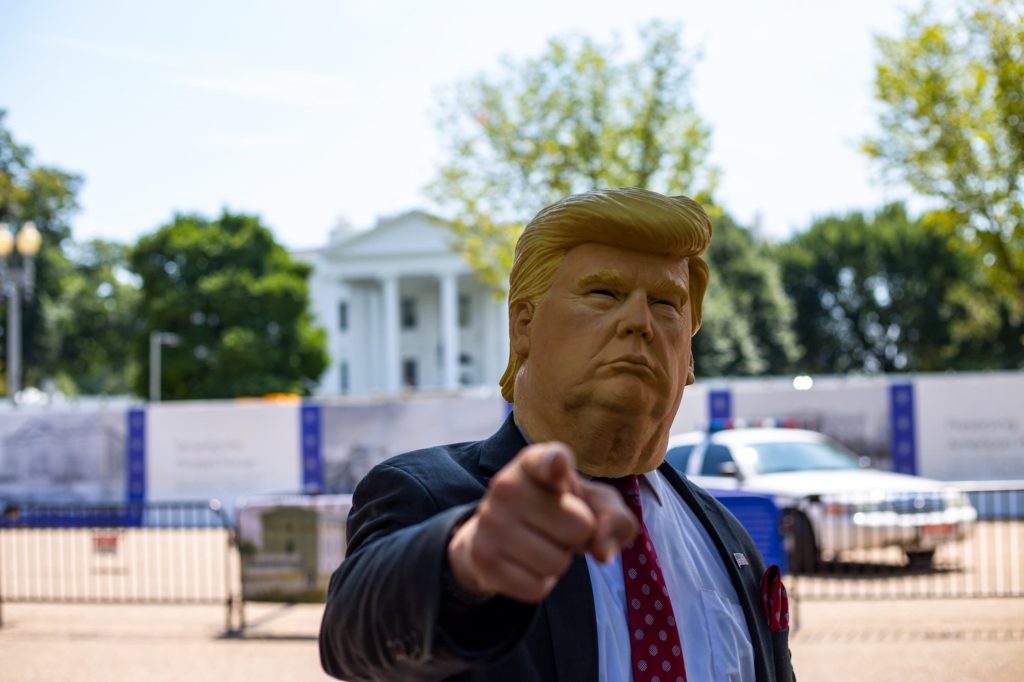 When The Team Is Not Aligned With The Client

That being said, you need to know your team and how you will get the best out of them. “If your team is liberal and you know a certain political client will make your team uncomfortable, then you probably should pass on that piece of business,” says Dustin.

“But it’s completely reasonable to ask your employees to stay apolitical. If you want to be in the know about politics, then you need to make sure that you’re open-minded and you’re looking at all sides,” he adds.

Nick has experience in taking on gigs in the political arena and offers a good solution for times when event teams don’t necessarily align with clients – a compromise. “An organization has said that this event will happen with or without us. We can do it professionally and show people how great we are. But then also, they offered to give some money from this gig and donate it to an organization we align with.” Win-win.

Thuy adds that she doesn’t want to work only with people and organizations that align with her political ideals. “I don’t want to only work with someone who is exactly like me. If I feel respected and safe in a scenario, then I embrace it. I want to work with people who come from different walks of life. There will probably be so many creative solutions coming out from that. I have friends who are different than I am politically and religiously, and there’s so much love I have for those individuals.”

And lastly, Dustin says that he doesn’t discourage his team from having healthy political debates. “They don’t need to follow my values and my political beliefs. But I do ask them to appear neutral. If you will be publicly representing my company, then you shouldn’t get too stirred up in supporting or not supporting. We mustn’t paint our brand with that brush.”

To conclude, Dustin reminds the listeners to steer clear of stereotypes. “Make sure you understand where people are coming from. Don’t make assumptions about your team’s beliefs or your client’s beliefs. During COVID-19, I used to think that everyone who didn’t want to get vaccinated was a right-leaning anti-vaxer. Then, I learned that there is a whole spectrum of people, and it’s not always simply anti-vax. Some of them are vaccine concerned, others vaccine-hesitant. Some have medical trauma or fear of needles. But everybody got painted with the same brush.”

The bottom line is this: don’t paint everybody with the same brush. “Just because they’re Republican or Democrat doesn’t mean that they’re this way or that way. Get to know them. And the more you keep communication open, the better you can be as a business and the better you can be for your client.” 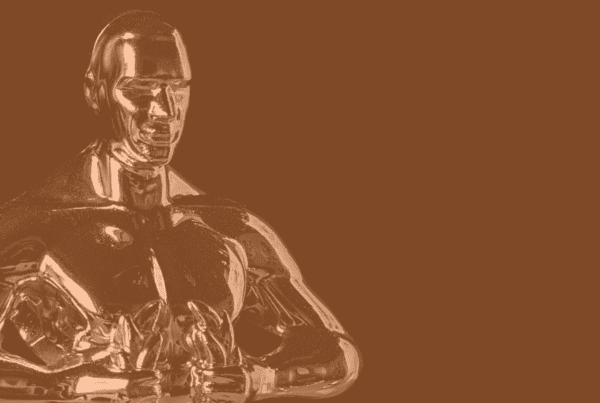