By Sarah ChristlJuly 13, 2021No Comments

Last year, the virtual revolution completely transformed the events industry. We shifted our focus from venues to online platforms and brainstormed all kinds of ways to keep the audiences glued to the screens. And even though in-person events are making a glorious comeback, virtual events are here to stay. Moreover, they need to keep evolving! That’s why on today’s episode of #EventIcons, we will talk about reimagining the virtual experience. One size certainly doesn’t fit all: when planning a virtual event, you have to talk to your community.

Today’s iconic guest is Banu Kannu, the co-founder and CEO at Uncommon Conferences. She is a business development professional with over 15 years of international experience. She shares the success story of the award-winning Gas Fest and how they planned virtual workshops that took place in April 2021. Press play and join us for yet another #EventIcons! First, Sarah asks Banu to talk about how she ended up in the events industry. “I got into events purely out of necessity. I left university a trained journalist in radio and print journalism and had a crack at a few different things in that space, but it was missing a little bit of the commercial edge for me,” she says.

But then, she found a job at IQPC in Sydney. “They were looking for people with strong research skills, the ability to talk to people, draw out important information from them, and develop conferences around different industries. The rest is history. I’ve been in and around that commercial business conference space for 15 years now.”

On A Quest To Find Like-Spirited Industry Professionals

Eventually, Banu found herself working in the maritime gas industry and stumbled upon a challenge. “I took a little break from the commercial conference events world and I went in-house to an industrial corporation as a global guest lead in the marketing team. We had the challenge of finding different maritime gas industry conferences that we could be a part of where we could not just showcase our expertise, but also get knowledge from other industry peers. There was no shortage of these conferences, but we were going over the same issues and we were talking at each other. Marketing, selling to each other without really addressing the core challenges and opportunities that we had.”

So, she and her team took things into their own hands. “I was very lucky to work for a marketing head who was very forward-thinking. We took matters into our own hands. We had to design an experience and a platform ourselves, very ‘by industry, for industry’, if we wanted to achieve the things that we were looking to achieve. So, we pulled our resources and interviewed several different partners in the industry. People that we knew were like-spirited and who had a vested interest in moving this issue forward, this issue being the utilization of natural gas as a marine fuel.”

She elaborates. “It’s about reducing the environmental footprint of the shipping industry by moving away from heavy fuel oil and into natural gas. However, that it doesn’t happen overnight. You need the infrastructure in place before people can switch to using gas. We were so pleasantly surprised by how people responded to our initiative and jumped on board.” And so, the Gas Fest was born. 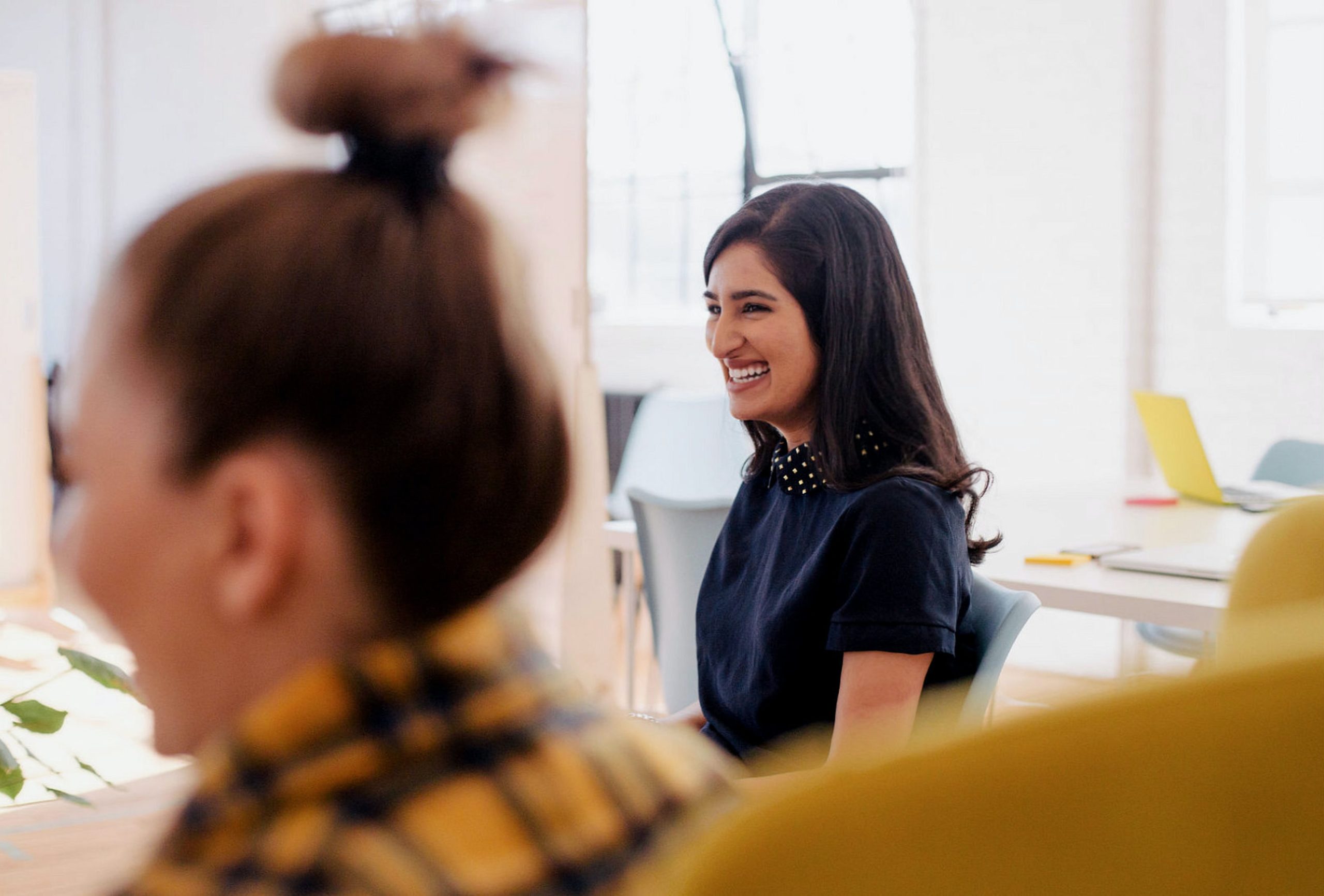 What makes Gas Fest stand out from the conference crowd? “We were equal partners with the same objectives and the same desired outcomes. The attendees were by invitation only. We kept it a very close knit group because we didn’t want to end up in an analysis paralysis situation. Joy and fun was always at the core of our gatherings, which is why we called it Gas Fest as opposed to Gas Forum,” Banu explains. “A lot of these industry conferences wait until happy hour to introduce the fun element and we were just morally opposed to that because if you can’t have fun with a problem, you’re not very likely to solve it.”

“We were very conscious about democratizing the experience, so everybody comes dressed in smart casual. Whether you’re the CEO, the marketing manager, or the project director, the minute you step through those doors, we’re all on the same level. You can disagree, but we do it in a way that is solution-oriented. There are a lot of breakouts, it’s all very structured, but without being dull. So there’s no death by PowerPoint. You’re not having someone talk at you, which tends to be the case with a lot of conferences.”

She also emphasizes the importance of finding a unique event venue that people will be surprised and delighted by. “We did it in Amsterdam the first time in 2017 and then in Brisbane in 2019. Last July, it was supposed to be in Bacelona, but it hasn’t been done yet. Fingers crossed for later this year. I think it’s looking promising,” she says.

Sarah loves that her guest recognizes the importance of having a special venue. “We have a webinar, called ‘Why Your Next Hybrid Event Isn’t in a Ballroom‘ that is perfect for anyone who wants to learn more about the topic.”

Sarah and Banu move to the main topic of today’s episode: reimagining virtual experiences. “At the very beginning, we wanted to wait this out. We thought that we don’t need to go virtual,” Banu confesses. “We were on an 18-month cycle anyway. It’s not like people expected to see us or hear from us every month or even every year. But in November last year, we just realized that this isn’t going away. We have a very loyal and passionate community that we can’t leave hanging. It would be unfair to them and to the platform that we’ve worked so hard to build.”

Step 1: Ask Your Community What They Want

How did they proceed to pivot to virtual? “The first decision we made was not to try to replicate the physical experience online. We just knew it wasn’t going to be possible,” Banu says. “What followed were hours and hours of research. We just picked up the phone and spoke to every single person in that community. You’ve got to ask your people. Don’t assume anything, don’t make it up. There is a lot of advice on how to do the best possible virtual event. But your community is unique! You’ve got to ask them what they want and what sort of experience would be the most beneficial to them.”

The benefits of reaching out to your attendees are enormous. “That’s how the platform came to be, right? Why fix a process that isn’t broken and that’s worked brilliantly for you in the past? The first benefit is that you hear directly from the horse’s mouth how exhausted people are from doing things online and what their willingness would be. How many people they think is a reasonable number to be in a virtual space with? We got to that point where this giant screen of a hundred nameless, faceless people staring back at you was just not cutting it anymore,” she says.

“The second benefit was that you got them involved in the success of this venture. When they came to the virtual event, they already felt a part of it. It’s not like I’m clicking on a link and showing up somewhere. No, I helped shape and design this. It’s in my best interest to make sure that this goes well. There’s so much about the virtual that’s reliant on the energy that people bring into the space, which is something that’s not acknowledged enough. Speaking beforehand to the very people that are going to be in your virtual experience just takes away that layer of uncertainty and anonymity.”

“After talking to our community, we narrowed down the issues and the challenges people were facing.” Then came a time to plan Gas Fest, reimagined in the virtual space. “It was a series of six workshops over the course of a week. We were brutal with the timing. It was no more than 90 minutes and no more than nine people in each room or Zoom. We had a live scribe, which was also an amazing experience because we needed that sort of joyful element that we are used to in the physical space. Tim Hamons from Art of Awakening captured the conversations in such colorful and vibrant detail,” Banu says.

They also hosted an industry journalist. “Gavin Lipsith sat in on each and every one of the workshops. It’s so hard to synthesize conversations in real time. And these are very topical issues that are in the media a lot. People aren’t necessarily agreeing on the right way forward. He was able to summarize each of those workshops with such clarity, finding the real key takeaways from each workshop. We were then able to share them with the maritime press at the end of the week.” 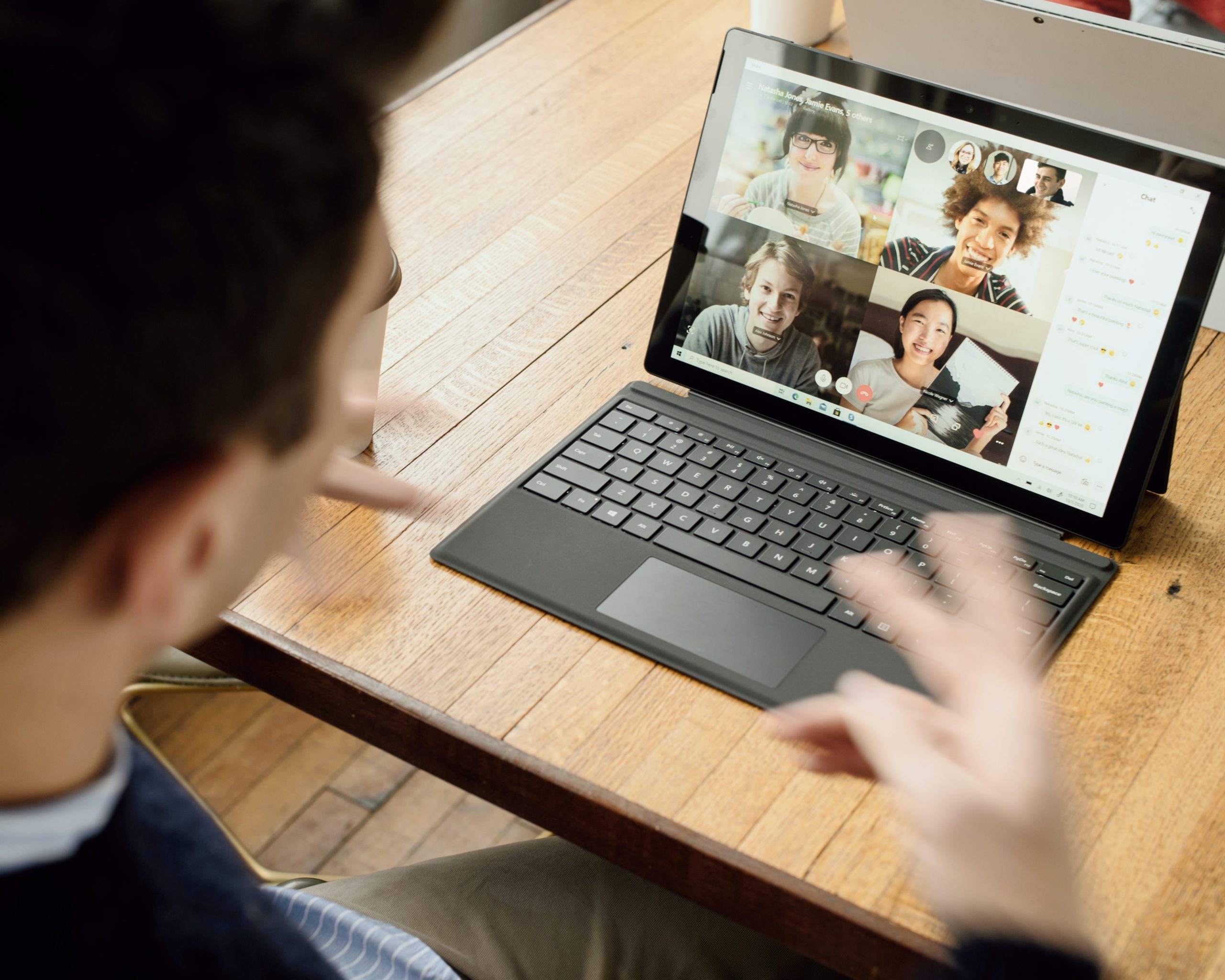 Next up, Sarah asks Banu whether it was a challenge to stick with the purpose of Gas Fest and keeping everything small. Thanks to the event’s amazing community, it was a breeze! “We have such a supportive community. I think people would much rather we respected the values of the virtual experience that we set out for ourselves than trying to get as many people in as possible.”

“Because we were so specific and intentional about talking to everyone before we embarked on this virtual journey, no one’s going to mind how we mix and match the people. If we write to them and explain that we’re oversubscribed, we will ask them to bear with us. We’re definitely going to send them the executive summaries and all the live scribing. By the way, I forgot to say there’s a closing plenary session at the end of every week of workshops where someone from each workshop will share the discussions,” Banu says.

Final Thoughts: Reach Out And Connect!

“Everyone has learnt so much over the last year. We’re all bursting at the seams with tips and tricks. For me personally, what’s really gotten me through has been reaching out to people and not trying to do it alone,” Banu says before she leaves. “Build a support system around you, even if it is only virtual. What’s been interesting is the openness of people to respond to someone, contacting them from halfway across the world.”

In person, online – it doesn’t matter. Just as long as we stay together! “This whole spirit of giving without seeking anything in return has really come alive in the last year, which is so magical. It’s a good symbol for the events world: it’s about people coming together,” she says. We couldn’t agree more! Hopefully, we will see you again soon for the next #EventIcons episode. Until then, keep reimagining what else is possible! 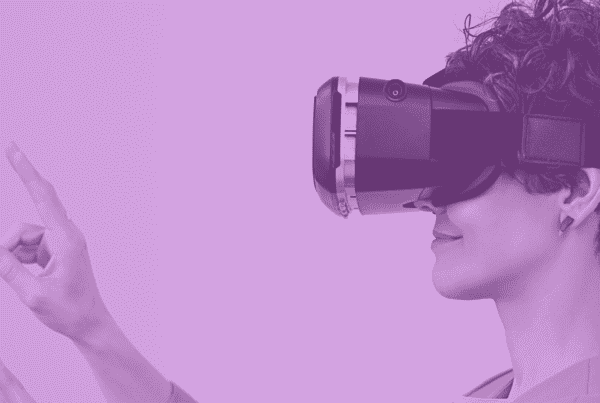 One Industry, Two Planners: The Split Between In-Person & Digital Events 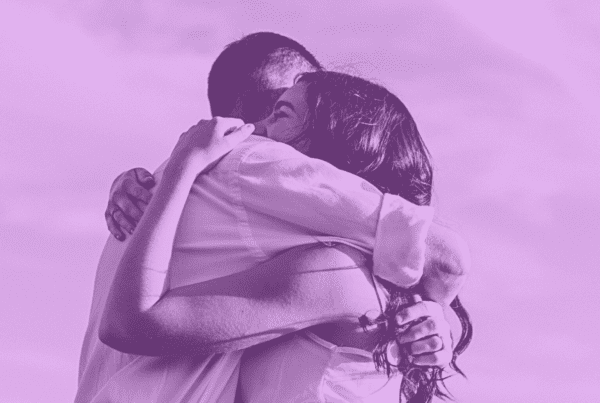 Health Is Your Greatest Wealth: Wellness In The Events Industry 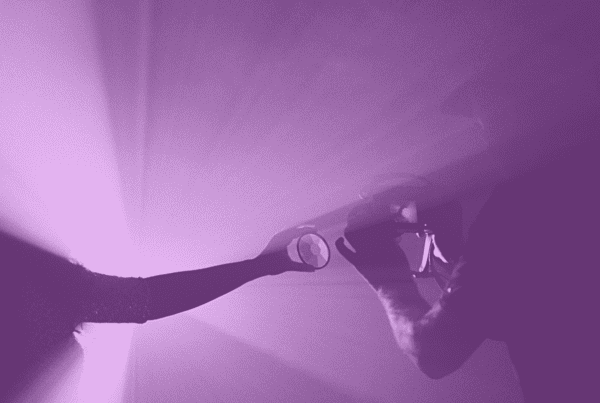 Hybrid Event Trends & Expectations Of The Next Generation Attendee With Jim Louderback!