Rejoice: It’s The Age Of The Holistic Event Professional!

By Nick BorelliJune 4, 2021No Comments

These are exciting times for the events industry! We are returning to in-person events while fully embracing the biggest lessons we learned from pivoting to virtual events last year. Some might have taken them for granted in the past, but now, events are something everybody feels profoundly grateful for.

It’s only fitting that in this new age in the history of the events industry, a new type of an event prof emerges. Let’s put all the technology talk  aside and instead, welcome the holistic event professional with a fresh perspective and mindset. Here are Will, Nick, and Dustin, the beloved Event Brew crew, to share what it takes to be such an event prof!

To kickstart the conversation, Will asks Nick and Dustin what they think the future team of event professionals look like. “One of the most common things that everyone says is that they need to know about technology, but I think we need to talk about the holistic event professional rather than a technology-centric one. What does that look like moving forward?,” he wonders.

“None of us could have done anything to make COVID not happen. It wasn’t our fault,” says Nick. “But what is in our control is the ability to take the lessons learned from that and also let them stick and not just go back to the way things were again. I think there’s a lot of stuff that we learned – more than how to set up a Zoom call.”

Dustin joins the conversation. “One of the things that I learned that I will take on post-COVID is who I can depend on and who I can’t. I learned who’s really in my corner and who’s ready to fight alongside me. That goes for employees, suppliers, community leaders, and a lot of other people who have a place in my professional heart for a really long time. I’m going to make sure that they’re taken care of.”

Nick’s word of the day is creativity, “from a standpoint of actually determining how to survive”. In other words, “creativity as adaption, based around a real need”.

Will is on a roll, so he mentions another strength. “A skill that everyone needs to have is the ability to make changes quickly and to evolve.” It’s what we all had to learn in 2020, or as Will called it, the year of the pivot. 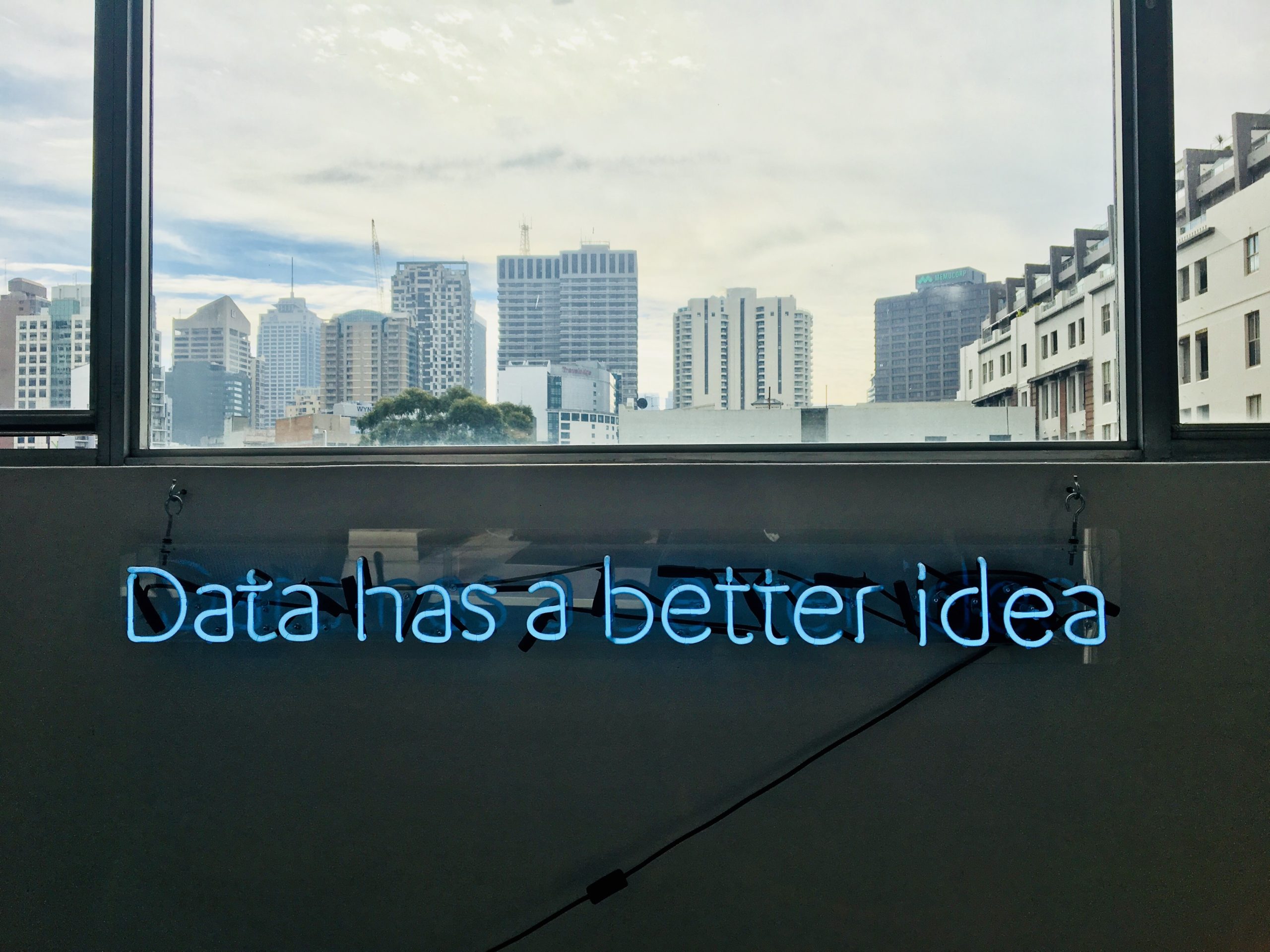 “Every single level of our industry has had to learn more and had to come to the table with new tools. That is going to be an incredible strength of our industry as we move forward, because we now understand how to use technology very differently. Whether you can physically do it, or you just understand it, or you know how to hire the right people. I don’t even know whether marketing and PR, our biggest competitors, spent as much time in the technology and in learning as we did. We get to come out of this so much stronger and probably probably positioning event profs in general as a more valuable asset,” he adds.

A Holistic Event Professional Is Minimalistic

When thinking of other assets that a holistic event professional might need in the post-COVID world of events, Will mentions minimalism. “Not necessarily not owning a lot of stuff or everyone being a digital nomad, but just this idea that you’re a little bit more light on your feet because you aren’t held down by the things that you have. The skills that you get from this can be what also allows people to be more open to what really matters.”

“That is happened in the recession,” replies Nick. “The designs that came out in events that took place immediately following that were minimalistic. Especially at holiday parties, I saw people saying we don’t want to make the appearance of this so grand because Janet and Tim aren’t here anymore.”

Events At The Crossroads Of Science & Art

Nick also thinks that the ROI is going to be more explicit going forward, which is good for event profs. “The marketers are legitimate. As a field post-2010, where there is so much more data backing up every decision, a marketer’s skill set is they read spreadsheets. It’s more of a science now than it’s ever been. Events have never been considered a science. They’ve always been considered an art – at best.”

Will, too, wonders whether this pandemic is more analytical and data-oriented rather than emotional and feeling-based. “Not just how we treat events, but also how people actually treat their businesses. Many people went a whole year without attending a conference where they usually met new customers or they built relationships with them. They had to do everything digitally. Now, they’re realizing that maybe this digital marketing thing isn’t so bad.”

“We all need to get on board with the fact that we’re not trying to show the worth of in-person against virtual. We’re trying to show the best ways to create experiences,” adds Nick. “All the tools that we have are multi-platform if need be. There isn’t any competition. I hope a good virtual event crushes a bad face-to-face events. Additionally, I hope that really good face-to-face events make the terrible virtual events go away as well. There are more opportunities to have various fits as opposed to one-size-fits-all, which was never going to sustainably work. Now, we can create larger communities with more potential accessibility. The net result should be good for everyone.” 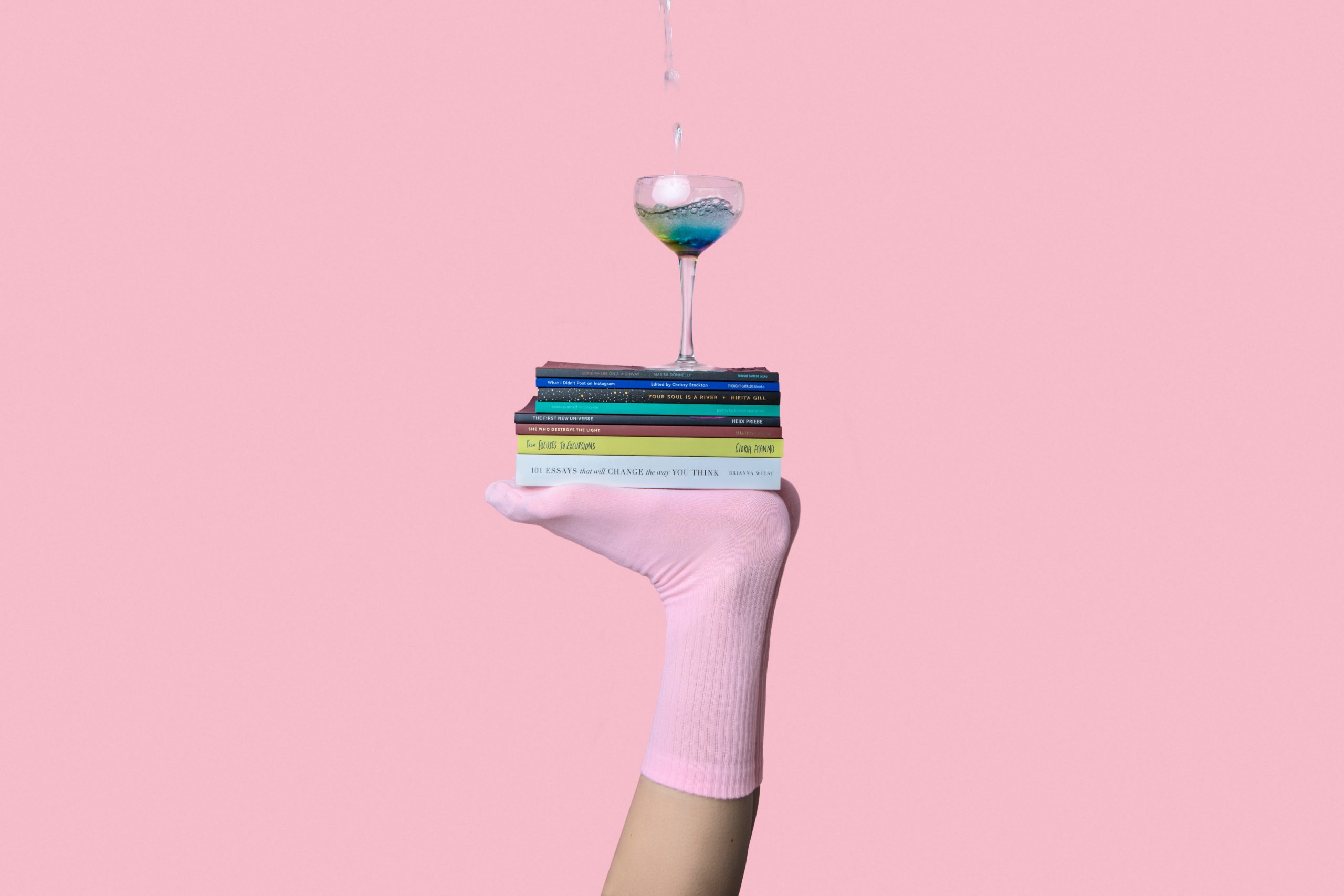 Changes In The Work-Life Balance

Next up, Will mentions that the pandemic has also changed everybody in terms of work-life balance. “Pre-pandemic, people worked themselves to the ground and then took a two-week vacation. Now, you do that with a virtual event, you come back, and you’ve been home this entire time. Everyone’s going to call you on your cell because you don’t have an office phone that you can ignore. All these remote work tips that we’ve been talking about for years are starting to really catch up with people. People now understand that you have to create those boundaries and put systems in place to give yourself the freedom that you want, whether you’re at home or not.”

In Dustin’s opinion, the entire events industry lacked healthy work-life balance. “The wedding wedding industry is the worst culprit of having to be on 24/7. You do consultations whenever the client says that you do. You spend your nights doing that. There are some things that I hope that event professionals experienced through this that actually added to their life. And maybe it wasn’t working 12 hours a day, maybe it wasn’t being on call constantly.”

“I truly hope that we all leave this and set some boundaries on what it is that we want for ourselves. When you look at other industries, no industry works that way. I’m not going to do it the way I did it before: I am going to go back with better balance. I’m still going to work hard because in this industry, you have to work hard. That’s never going to change, but I’m not going to give my life to this,” he adds.

Holistic Event Professional: The One Who Celebrates

“We went through something on a global level that’s bigger than the events industry. It was a period of isolation. It actually gives us in the events industry an even more important role as the people who bring people together,” explains Nick. “We are the gathering people. We are the people who celebrate. If we really lean into that, we might be able to fight that brain drain that we think that may have existed. We also might be able to get that position of legitimacy and get that work-life balance that we all want, because we recognize first in ourselves that we’re important and that the world needs us. And without us being able to do what we do, uh, there’s a big hole.”

People indeed do understand that they’re important. Dustin shares an interesting observation. “For the first time that I’ve worked in this industry, I tell people what I do and they don’t say ‘that sounds like fun’. Instead, they say ‘that’s got to be really hard for you’. There’s something to that. It’s the first time that the layman attendee is now looking at our industry, thinking we got shut down hard. That’s going to come out to be a positive thing.”

Before they say their farewells for the next two weeks, Dustin shares a beautiful thought. “Those of you who hire event professionals, there’s so much more that we’ve learned that we haven’t even discovered yet. Some lessons haven’t surfaced yet. We’ve absorbed so much as a community and as a group of professionals. The future is bright. It feels so good to have a conversation that feels like it’s on the backend of this. After all, we’re starting to use it in a past tense, right?” We are glad to say that yes, we are!