Retreats For Event Profs: Do We Need Them?

Let’s talk about retreats for event profs. So, who doesn’t love a good retreat? Whether it is within your company or you go all by yourself, these experiences can be life-changing. Because it’s no secret that, human beings, we all need to retreat from something at some point. Maybe we just want to recharge. Or maybe we need to stay quiet for a little while. Whatever the reason is, there are many good things to be said about retreats – and retreats for event profs in particular.

So on this week’s episode of Event Brew, Dustin Westling, Will Curran, and Thuy Diep get together to discuss the topic. What are their personal experiences with retreats? And in light of recent events – pandemic and consequent lockdown – will they become even more common? Will our industry adopt these retreats for event profs as a way to reconnect socially? Join us and learn more!

Recently, Dustin took the plunge and participated in a retreat. “So I just did the Hoffman process through the Hoffman Institute. And the Hoffman process deals with negative patterns that you learned as a child, as an adolescent. So mostly coming from your parents and it takes you through a process of awareness, acceptance, new behaviors, and expression. I have to say it was a truly incredible experience and very timely for all that we are going through personally and professionally”, he explains.

“I think the thing that was the most incredible about it was I got to meet 17 new people. And I have not met new people in so long because we’ve been so locked away. So we all became each other’s cohort and it was an awesome experience. Totally recommend anybody that is looking for some balance in their life or to understand certain behaviors”, he adds.

How The Process Works

Not all retreats for event profs are made the same, but Dustin’s experience sounds wonderful. “We were all in each other’s bubbles. But there’s a lot of restrictions on it. No technology, not even a watch – they hand you a clock. You check your phone in a little Tupperware box and you unplug for seven days. So you spend a lot of time in silence, which for a lot of people, especially for our event profs, would be very difficult to do. So I think in total, you’re probably about 40 hours in silence in the seven days. There’s a lot of other really interesting things that go, different activities too”. 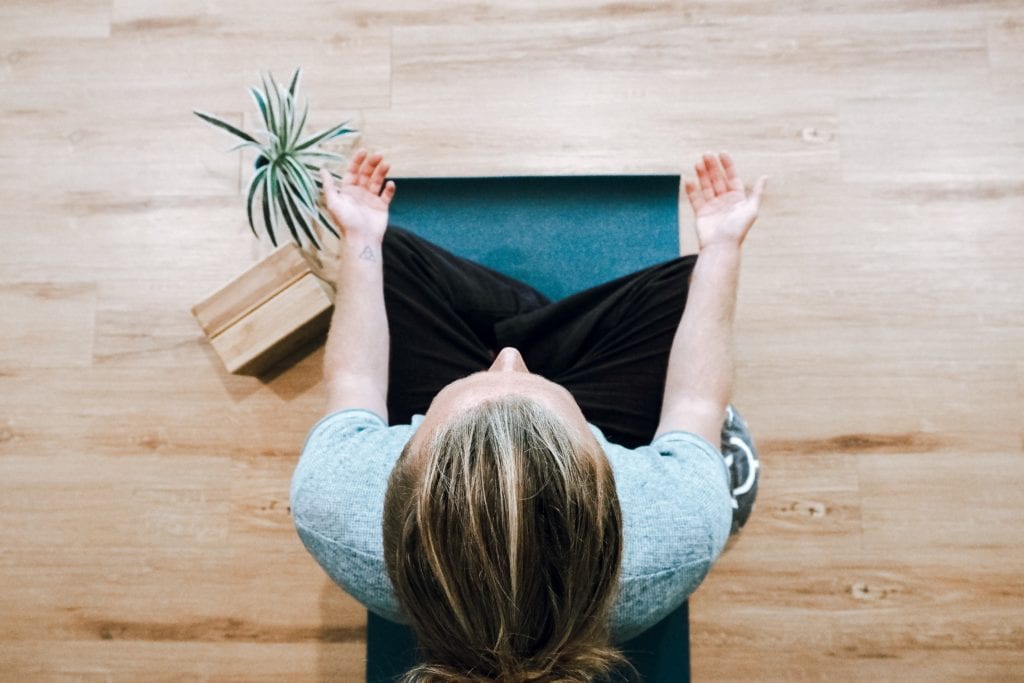 Will has an interesting past with retreats. As he recalls, “when I was actually growing up, in high school, we did this retreat called the Kairos retreat. Which anyone who went to Catholic school probably has heard before. Then I got lucky enough that someone was like, hey, you have a DJ setup with some speakers and stuff. And do you want to come in and help with this retreat? And I basically co-lead the Kairos retreat. It was really cool, but that was actually one of the first times that I got to organize a whole event by myself and speak at one”.

“And then more recently, I’m apart of an organization called Sandbox. And it’s like bad-ass people. So the description of the group bad-ass people under the age of 30. Every year we do a retreat for the whole organization. We have like a couple of get-togethers, some meals together and then just free time. And last year we did it in Kenya”, he adds.

“The first summit that I went to was in Panama. And we went to a jungle with no electricity, no communication with the outside, just talking to each other. That was really, really fun. Then the next year I want to be on the summit team. Because it was such a life-changing experience for me.

“So I did last year a silent retreat with Dr. Paul Kay. We are hosting a planet IMAX during fun Monday, which is virtual. And so that was incredible. He’s a mindfulness coach. He’s from the UK. I have a couple of his books and I’ve never talked so much in my head during a silent retreat”, explains Thuy.

“There was a lot of metal meditation walkthroughs. There were sound baths, there was a Japanese tea ceremony. So you just watched it, having lunch altogether. It was this organic vegan meal, no one could talk. So it was very interesting, but it was really enlightening. And I think that’s the situation of the quality of it and really what you take away. We always talk about how designing events you want them to be almost like life-changing moments. And I feel like retreats do that”. 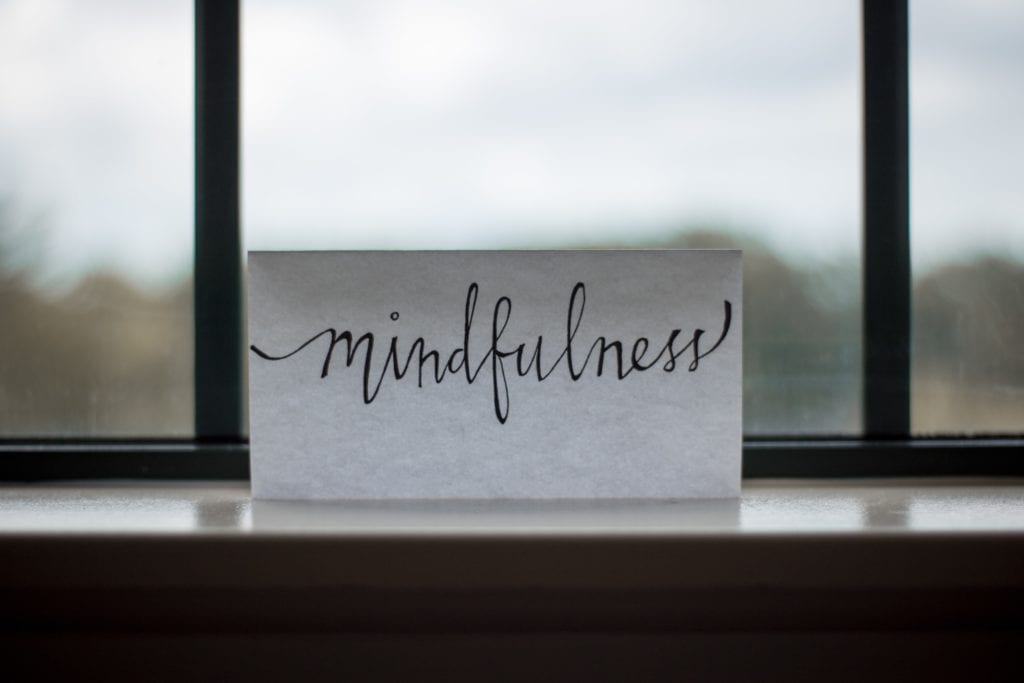 Retreats For Event Profs vs Incentives: Are They Different?

“I think of retreats as being private or semi-private, I see them as being all group activities. So you literally do everything together from exercise to feeding, to breathing. So my idea of a retreat is something that’s smaller and intimate and less distraction. It’s literally a retreat from whatever you’re used to. So I think that’s why incentive makes sense – if someone’s used to working in a corporate office in Cleveland all the time, their retreat is to go to Hawaii”, says Dustin. “I think the reason why it gets labeled incentive is that it’s an incentive to go there, to get the retreat”.

The Impact of The Pandemic

Thuy believes that the next big trend will be about mindfulness. “I think we’re going to have to get back as a human race to nature. And I feel like ever since quarantining, the pandemic, all I’ve been doing is camping and hiking and being out by, by the beach. And it’s so freeing. So we, as humans want to be socially connected. It’s in our DNA. So we, as the human race, especially the events industry, are gonna need to really do some inward journey there. And so I think retreats are the perfect way to re-motivate your employees when we figured out this new norm and doing that in a way to bond with their colleagues”.

“It’s like music festivals. At some point, you would go to Coachella and be like, oh my god, this is life-changing. But then you go to so many others. And you’re like, well, I’m seeing the same things. I’m feeling they’re slightly different, but you know, eventually, you’ll pick one. So I think that it’s going to happen, but the same thing that’s happening to the events industry now needs to happen to the retreat industry as well”, he adds.

And that’s a wrap on this week’s episode of Event Brew! So, what’s your stance on the topic of retreats for event profs? Do you believe they’ll become more common? How can they help us heal and grow from everything that’s been happening? Let us know and don’t forget to stay tuned for more amazing content every week! 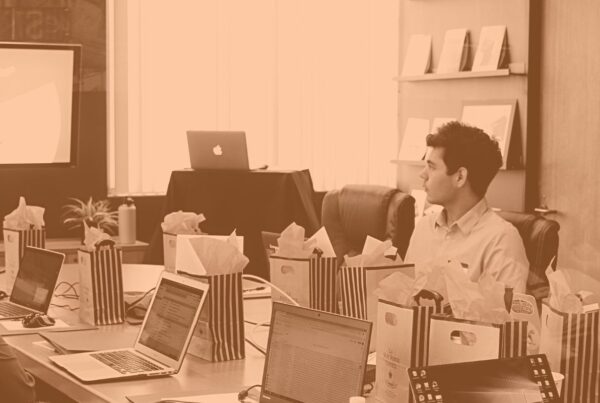 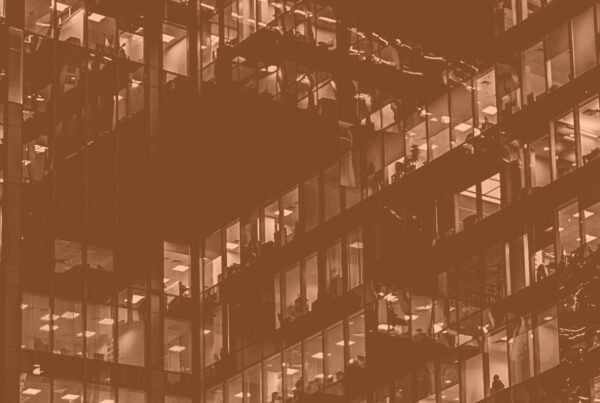 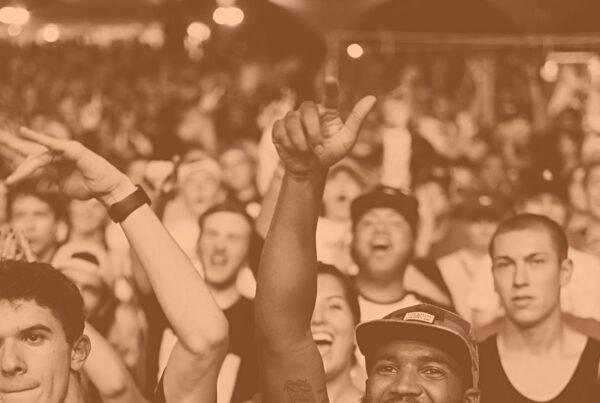