It’s Thursday, which means it’s time to get your favorite brew and join the Event Brew crew as they talk about yet another subject of debate in the exciting new world of virtual events. They put their heads together and tried to answer the following question: are virtual events really more inclusive and accessible?

As always, the answer to the question is complex, but our hosts succeeded to tackle it from various perspectives. Will, Dustin, Nick, and Thuy were brimming with wisdom this week. Tune in to learn how to make virtual events more inclusive and accessible!

Nick starts today’s topic with relating it to what he knows best – event and experience design. “One of the best aspects of experience design is designing for the most amount of people and learning from it, so you can be more inclusive as you continue to design. One of the things that I’ve heard in the last year is that there was a lot of people who were attending events who hadn’t really attended events before because there were different barriers.”

“Will we learn to design live events in order to remove some of those barriers or are some of those barriers intrinsic to live events?” he asks. “The virtual event can bring in people in the community that normally wouldn’t be able to attend. It could be they live far away or they don’t have the economic means. There are lots of things that democratize attendance through virtual. There’s a lot of work to be done to make them increasingly accessible and have ability to have a level of inclusiveness and belonging on both sides.”

Dustin fully agrees with him. “Virtual is such a game changer for attendees that don’t have the ability to get up and go for a number of different reasons. And now having that opportunity is quite incredible and probably shining a light on a part of the population that maybe we weren’t really working that hard to get them into our live event.”

Wil chimes in and says that inclusivity has gone tremendously up for certain groups of people. “In the case of hard of hearing, virtual has gone exponentially better for them and way more inclusive because now, they don’t have to rely on the AAV company designing the speaker system in the right way.”

A case in point are captions. “If you needed captions of the event, they would either have an ASL interpreter or you had to put captions on screen. Now, you can use an automated tool to at least get you 80% of the way there. Which is better than what your organizer might’ve done in the past.” 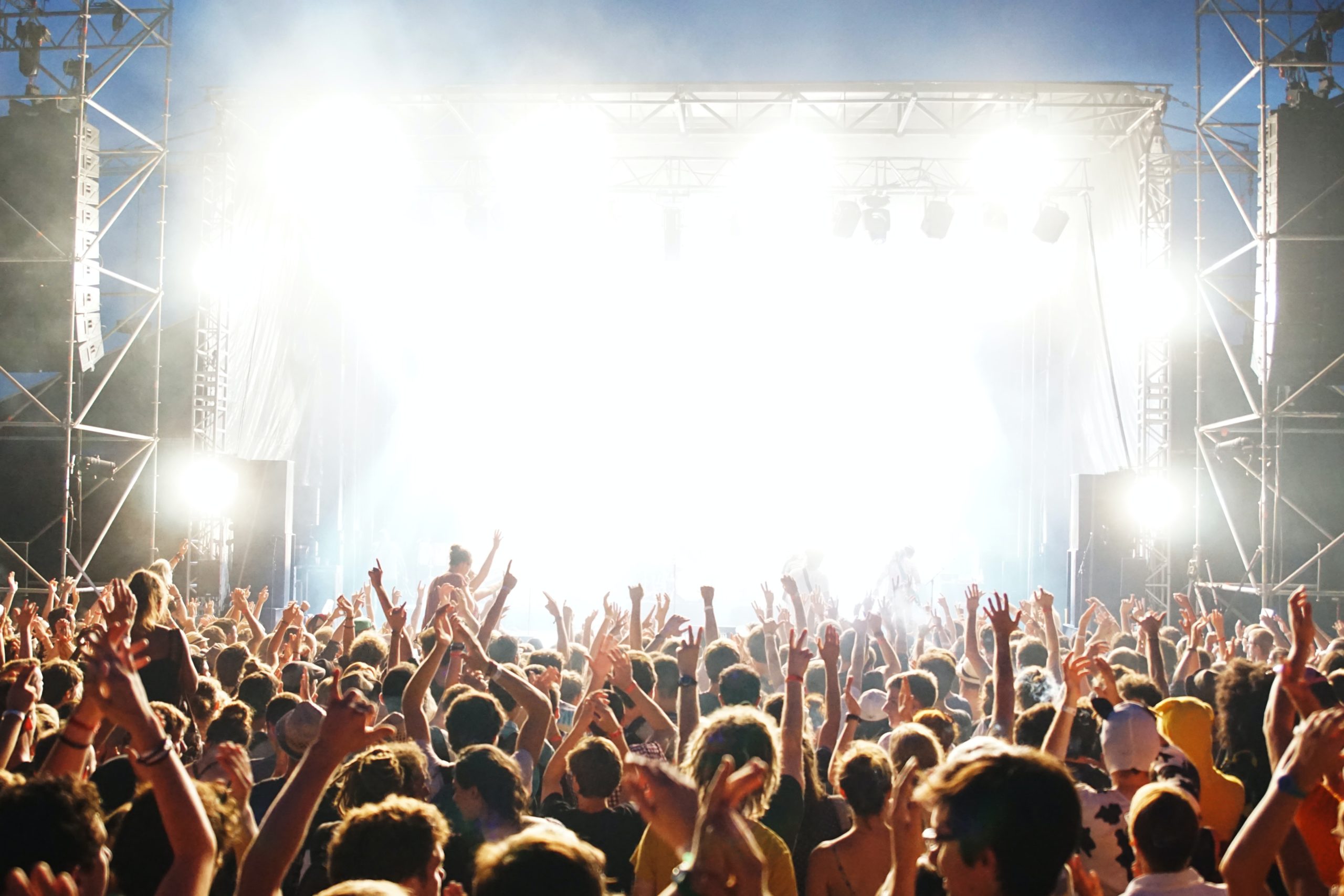 Inclusivity & Accessibility: What Are The Issues?

“One of the issues we face with accessibility is that everybody that should know what all the accessibility issues are, know what they are. As a community and as an industry, the more educated we get as to what some of the barriers are, the more pressure can be put on finding solutions for them. Because the solutions are out there and they don’t have to be expensive,” says Dustin.

He elaborates further. “I think those people that have those accessibility issues have just chosen to sit it out instead of coming and risking being uncomfortable or risking the flashing lights, the fog, or all the other things that can be compromising for them.”

“The strobing lights and flashing is a big issue for a lot of people. We’ll start to see more warnings, but you’ll see shows that are designed better to ensure that this isn’t affecting people. It doesn’t mean that your show can’t have lights and strobing. But there’s a science behind it as to how bright, how fast, and people just need to learn what that is. I’m no expert in it, but I’m aware of it,” Dustin concludes.

Next up, Nick talks about why designing with diverse teams is so important. “There are many different environmental possibilities when you design an experience. The more that you can design with not just one type of person or one experience in mind, the more you’re going to be ahead of curves. The power of an experience is being able to understand what could happen and what should happen. You only get that by having people with radically different experiences helping you paint this picture.”

Unlike some in-person events, virtual events are inclusive for those who might struggle with social anxiety. “The thing that is missed the most in accessibility are any kind of social anxieties. They are absolutely as real as the physical ones. We just think of fire safety and paths between chairs as accessibilities. But the reality is that physical and mental are on par with each other.”

Dustin eagerly agrees. “Those who have physical restrictions, they have protections, laws, and groups fighting for them. What about those who have social anxiety or mental blocks that keep them from enjoying something the way we enjoy it? Who’s educating us to make sure that we’re giving them an environment that works for them? That’s something that we’ll likely have to change.”

“As we start to deal with the topic of accessibility and inclusivity, the more questions we ask, the more we’re going to learn about our attendees. As we peel this back as an industry, we’re going to realize that we can do our jobs a lot better with knowing who our audience is and asking the right questions beyond meat or no meat.” 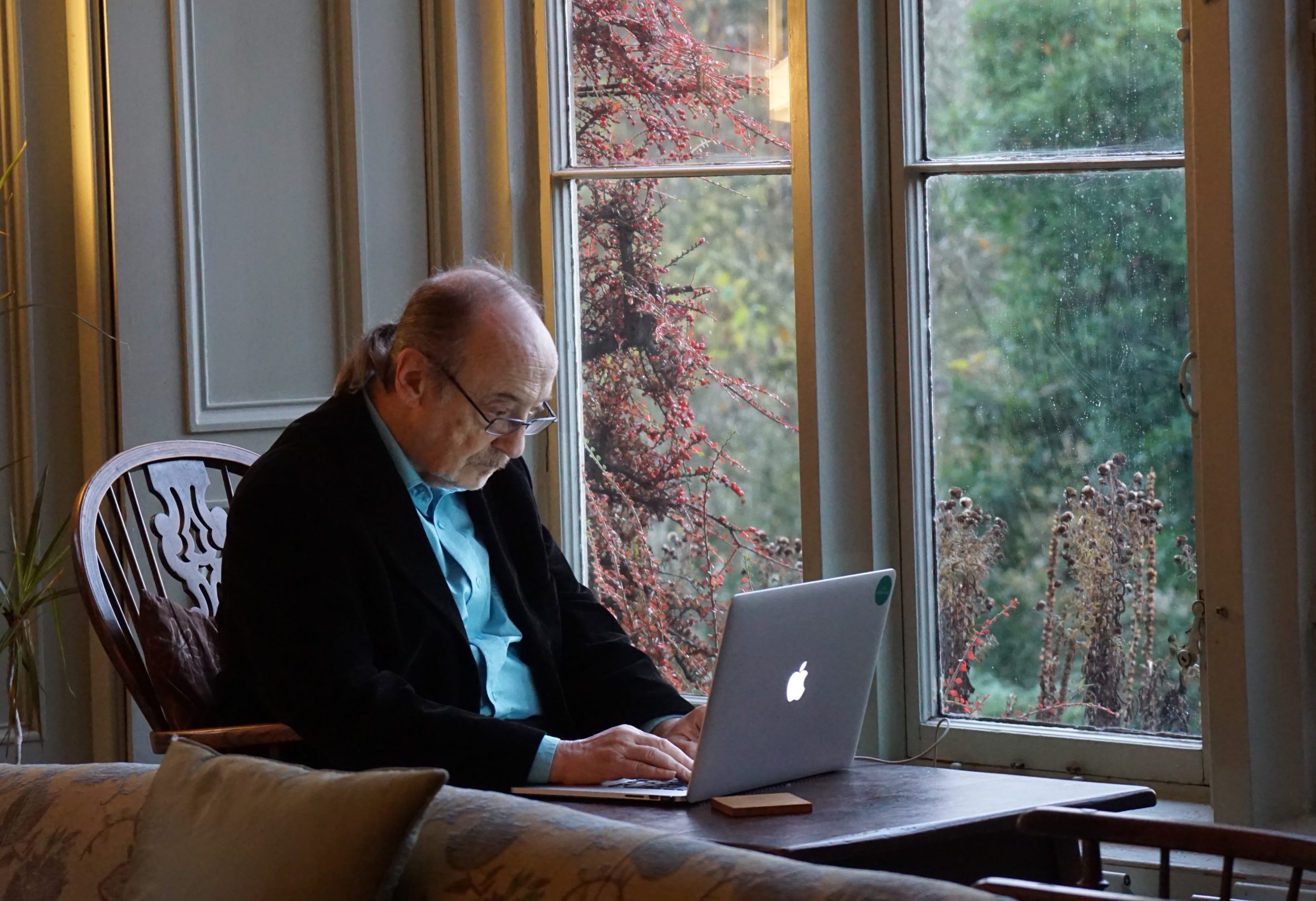 Will takes the conversation to the next chapter. “We think virtual events are a little bit more accessible, but let’s talk about a group of people who probably struggle with virtual events –  those who don’t enjoy technology or aren’t familiar with technology in a lot of ways. How do we make sure that those people feel inclusive as part of the experience?”

Will shares an experience he had at his webinar. “I had a Google doc where you could take notes. Then, I had this chat where you could talk or react to things.” But it wasn’t smooth sailing for everybody. “Attendees thought there was just too much happening at once. I realized that not everyone’s a digital native like me!”

So, how can we make the experience enjoyable for someone who’s not as tech-savvy? Phuy says the answer lies in resources. “We need help peers reach out to this person or email address. Actually, they just did that recently. They sent out this detailed information of preparing to be in that virtual conference.”

Dustin reminds us that while many people figured out how to attend virtual events by now, that doesn’t mean everybody did. “What’s going to be one of the biggest challenges for digital events moving forward is that we will assume people know how to use their webcam and microphone. But I also think that technology is going to help us catch up on that. As we see the next generation of home computers and laptops change, it’s going to become so much easier for people to use those tools.”

Dustin suggests a solution for making virtual events more inclusive. “Give attendees an opportunity to log on 10-15 minutes early and run a tutorial. So, when showtime happens, everybody is on the same page.” If event profs have to do virtual event rehearsals, it shouldn’t come as a surprise that some attendees would benefit from them as well. “That is such an easy way to get everybody on a level playing field. Also, have a place for people to ask you questions that get immediate responses. Get somebody to help attendees make sure that your team is big enough to respond to those things and not just leave them floundering in the chat.”

Before he wraps up the conversation, Will says that support should be active rather than reactive. “What’s happening right now is very reactive support because resources are low across all these companies. Think about when we would see someone looking really lost on their phone or looking around. We would go walk up to them and ask them if they were lost and if they needed help. Virtually, you don’t have that chance.”

In the end, the EventBrew crew came up with an awesome equation. Inclusive virtual events happen when tech and hospitality join forces. “If I was a technology company looking to get into the sector, I would definitely bring on consultants and hospitality-minded people in order to think along those lines,” says Nick.

“We just get humans in a way that the tech people sort of don’t. That’s who we are. To a fault even: that’s why we didn’t adopt the technologies at the speed that we should have. Designing for extremes rather than just the UX has always been my mentality. If you do opposite ends, the middle is easy because you’ve made something flexible enough for even the people on the outside. Tech doesn’t do that that often. Instead, it’s just a numbers game.”