The great resignation has made waves across corporate America as people leave their jobs at unprecedented rates. Low pay, lack of opportunity for advancement, disrespect, and lack of flexibility are just a few reasons why employees leave, according to Pew Research. The events industry isn’t immune to the ripples of the great resignation. That’s why, in today’s episode, the Brew Crew flips the script on the topic.

Deanna begins today’s conversation with a question for the Brew Crew. “I’m curious if we think events could be the cure to the great resignation and how events can play a role in the new employer culture that companies create moving forward,” she says.

Nick points to recent productivity records and remote work first. “I was at an HR symposium recently and it was stated that 2021 was the most productive year in corporate America since World War II. A 70-year high went against all the things that middle management has been preaching as a requirement for effective business,” he says. “We are in this remote world where the only pushback was, remote won’t be as productive. It’s been proven untrue. It sounds like this is the new status quo, right? There’s just no objections.”

Deanna puts forward an objection she hears often, and that’s the loss of culture with remote working. “How do you replace culture in a distributed hybrid workforce?” she asks.

“I remember the first time that I brought the marketing team together for IMEX. Those team members were tightly bonded after,” adds Will. “I think a big trend that we’re gonna see is, connections are going to be built online and solidified in person versus the other way around.”

“I’m searching for what that next big thing’s gonna be right now too,” continues Will. “Remote culture used to be a hook, line, and sinker. Now it’s the bare minimum. One thing I think is next is big company-wide retreats. I don’t know if they’re the sole answer, but I think it’s going to be one of the next big things.” 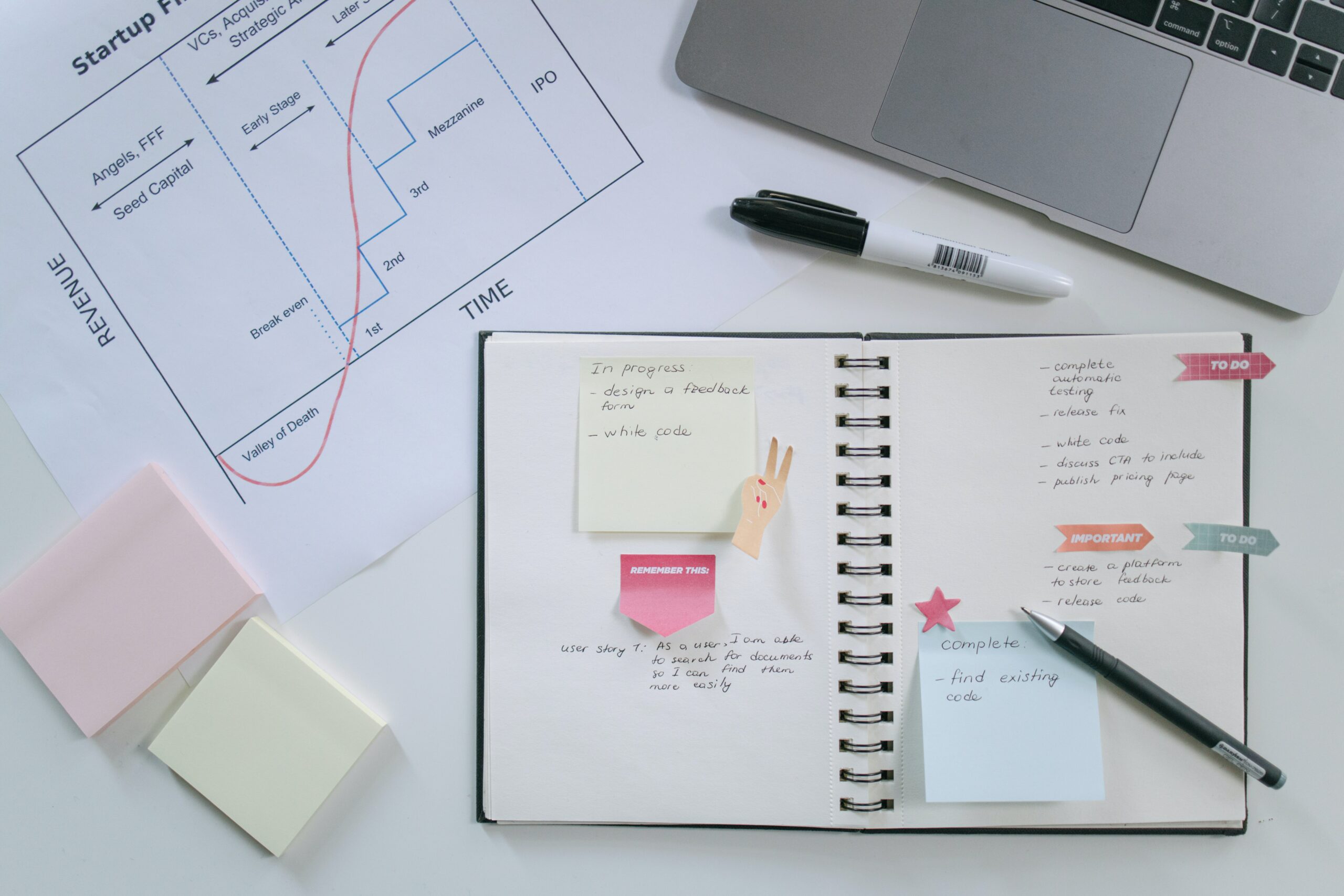 Build Bridges for Your Company

In business, silos are groups that function independently and don’t require much interaction, if any at all, to perform their jobs. Nick suggests high silos may be an issue in companies that lack a strong company culture.

“High silos require bridges. Activities like networking events can create awareness of people you don’t typically engage with at work. I think that’s the missing component,” says Nick. “I also think that the C-suite has a gulf between them and the rest of the workforce. That’s an issue too. Oftentimes, believing in your CEO is a shortcut to believing in the brand.”

Deanna explains that even when silos aren’t the issue, a large hierarchy can create distance too. “I think it’s a combination of company structures and how many levels there are, you can be the most approachable person, but if there are 10 middle managers between me and you, it’s just the nature of the beast,” she explains.

“I love the work that many companies are doing with affinity groups and inclusion networks,” says Deanna. “For example, if you have a pride network at your company, having an offsite event just for those members of that affinity group is great. That in-person connection transcends what you can do digitally.”

How we conceptualize space in a digital form and turn that into a reality will play a key role in how people connect on the web in the future. “Shared spaces are a big deal. One of the hopes I have in web 3.0 is the idea of digitizing shared spaces and adding a higher level of sense, presence, and identity in a digital realm,” says Will. “I think the reason why events are the solution is that events can be designed. Current technologies are designed to make robots work with robots. We need another level, a human level. I would advocate for more designed experiences, as the cure.”

Nick disagrees. “While I find some truth in the idea, my push back is that the communication element of identity can be challenging,” says Nick. “How would you do a sale if you were talking to someone who was a dinosaur with a cowboy hat as an avatar?”

“To use an analogy, I was always afraid to use cartoon avatars at Endless because it’s considered unprofessional,” explains Will. “When we went remote, I started putting Canva cutouts and things in my zoom background and I’ve seen more growth in this company since I’ve done that. Not to say that those backgrounds are solely attributing to the results we’ve seen, but I’ve closed plenty of contracts. One of the things I’ve learned is if someone doesn’t want to buy from you, they won’t.”

“In my last office, the bookshelves were so far away that people could barely tell what was on them,” continues Will. “It felt like it was part of my setup. And now I’m much closer again to the bookshelves and people ask me about it. That is a tame example compared to the dinosaur but I think that people really wanna know each other.”

“That’s great. I think there are all these things that we can use that are essentially avatars more or less. It’s all self-expression adding up as a way to communicate your beliefs and your personality,” says Nick. “I don’t think most event professionals are necessarily as skilled in making the work life of people more productive, but I think we have the opportunity to make people feel like they’re cared for. I think that’s in our wheelhouse,” he concludes. 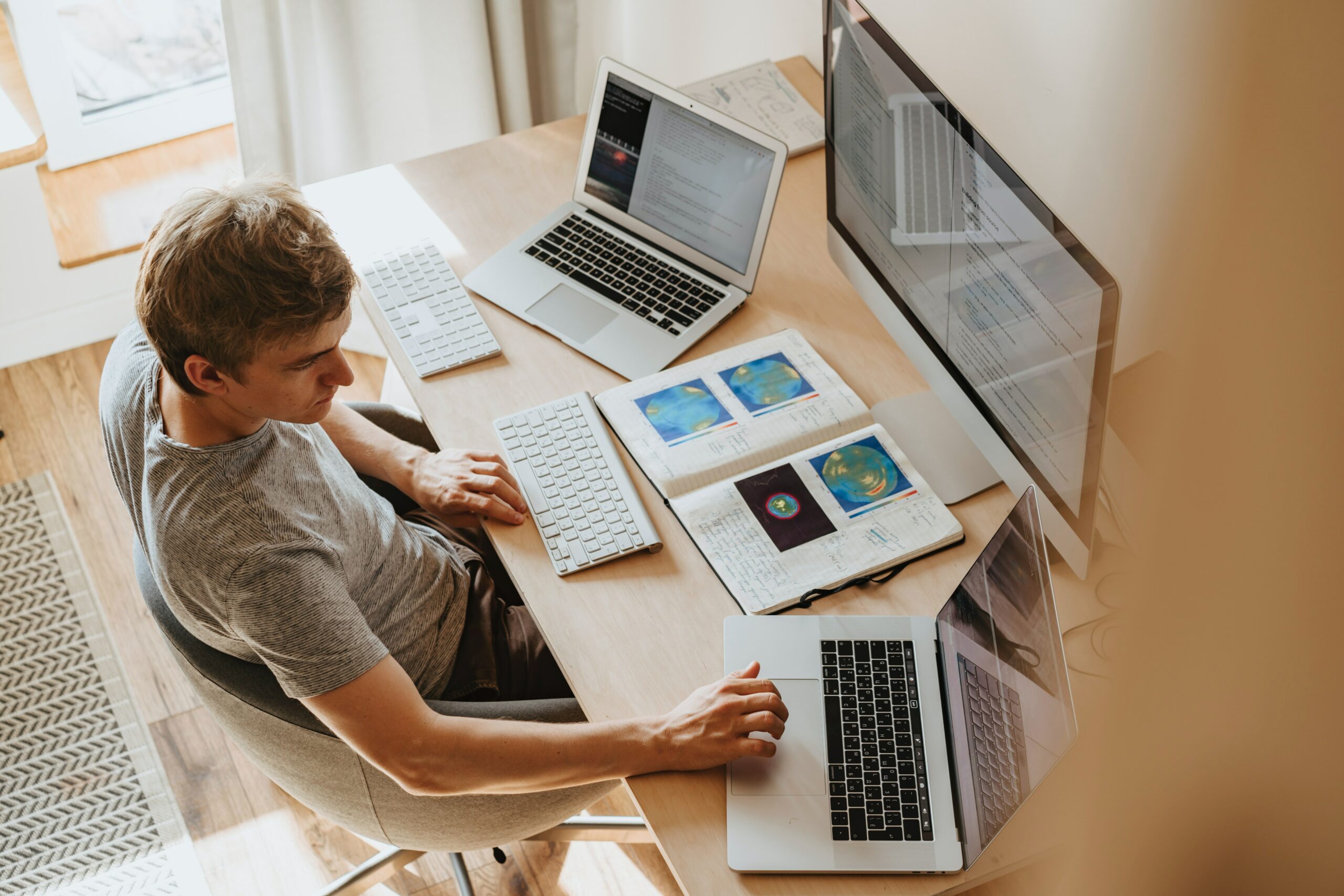 The events industry has a lot to offer the corporate world as we continue to navigate the great resignation. Compensation will always be a part of the discussion about how the great resignation affects the events industry. Still, you should also consider how you create a workplace culture and connect even the most isolated of your employees. Even today, in-person and hybrid events help companies to develop and grow their workplace culture while simultaneously creating spaces for people to network and bond. The future of the events industry will continue to further that impact but on the virtual front.

Deanna on a mission to not only help event & marketing professionals bring intentionality about memories to experiential opportunities, but on a broader scale, help individuals harness the power of memories to enhance their lives.