This week, our episode of the Event Brew is a little bit different. Because what we all love the most about the podcast is listening to the Crew chat candidly, it’s a great one. But why is it different, you might ask? Well, because there’s no specific topic to dive into. Instead, our lovely hosts Thuy Diep, Will Curran, and Dustin Westling sat down to look over some of their favorite articles and discuss some events industry news, as well as world news.

In a sense, it might feel like we’re stagnating. But as they go deeper into the conversation, some pretty exciting topics come up. From women event profs to the gatherings that have been popping up in the age of COVID, there’s plenty to talk about. So go ahead and press play so you can join the iconic Brew Crew in a relaxed conversation about what’s happening in the world and the most interesting events industry news!

One of the first articles Will mentions is along the lines of virtual meetings posing barriers to women. The article mentions a survey with more than 1100 women business leaders. According to the survey, “45% of respondents say it’s difficult for women to speak up in virtual meetings, while 20% said they feel ignored or overlooked in online meetings. Furthermore, three in five say the prospects of getting a promotion in the new environment are far worse than the pre-COVID 19 environment”.

“I wonder if in a virtual world women are just more professional and more polite”, says Dustin.”You know, when you’re in a podcast, for example, if you don’t butt in and you don’t assert yourself, you can be forgotten quite quickly”.

“It’s really hard for me to empathize and to really think about this because my experience has been positive”, says Thuy. “Well, I’m an extrovert, right? So I am going to butt in. I think maybe women tend to listen more. So that’s why we’re quieter because we’re trying to truly understand. But if anything, I would say, I feel like the women I do talk to are on this empowered movement. We were saying we’re not wearing makeup or we get to be authentically us. And we’re not apologizing as much when the cat or dog or kids are screaming in the background. We’re more compassionate in that way”.

Thuy has some good tips regarding how to behave in a virtual meeting. “Look at the camera when the person is talking, do little gestures to acknowledge. And I do like filter words. If I’m trying to butt in I’ll make a noise. And that’s where I would speak. Or a lot of times, I’ll just ask a question. So instead of returning it back to me, I’ll instead say, well, elaborate on that more. Or I feel this way, what do you think, and direct them back. So it’s a conversation and not just being talked at”. 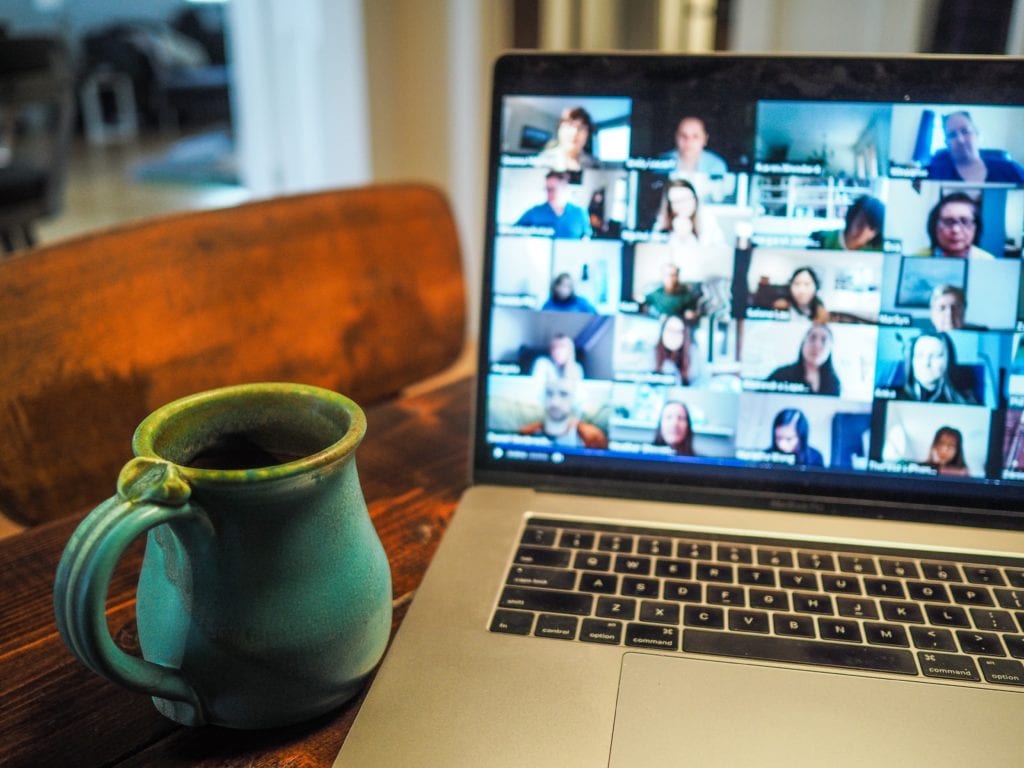 Obviously, the COVID-19 pandemic isn’t looking great. Many countries in Europe are adapting lockdowns again, Brazil canceled Carnaval for the first time in a century, and many lives have been claimed. It was against this backdrop that 500,000 motorcycle enthusiasts converged on Sturgis, South Dakota. “It’s being served as a super spreader event. There was very little social distancing. They used app anonymized cell phone data from safe craft ink, and they documented the pings from residents, non-residents, foot traffic at restaurants and so much stuff. It says that they experienced a seven to 12% increase in COVID-related cases”, explains Will.

But that’s not the only gathering taking place. Will also describes a drum and bass festival in Germany, hailed as one of the first COVID safe festivals. “They decided to do it in an arena. And they did little platforms all the way around like pods of people. So you could buy tickets for like six friends.  But yeah, they had a music festival in a closed arena, and people not wearing masks They got so much flack. Almost every comment on social media said something like, are you dumb? Is this… are you stupid? How dare he do this? And they sold tickets. I think it got to like 70% capacity or so. It was just very interesting to see an event like that kind of like trying to happen”. 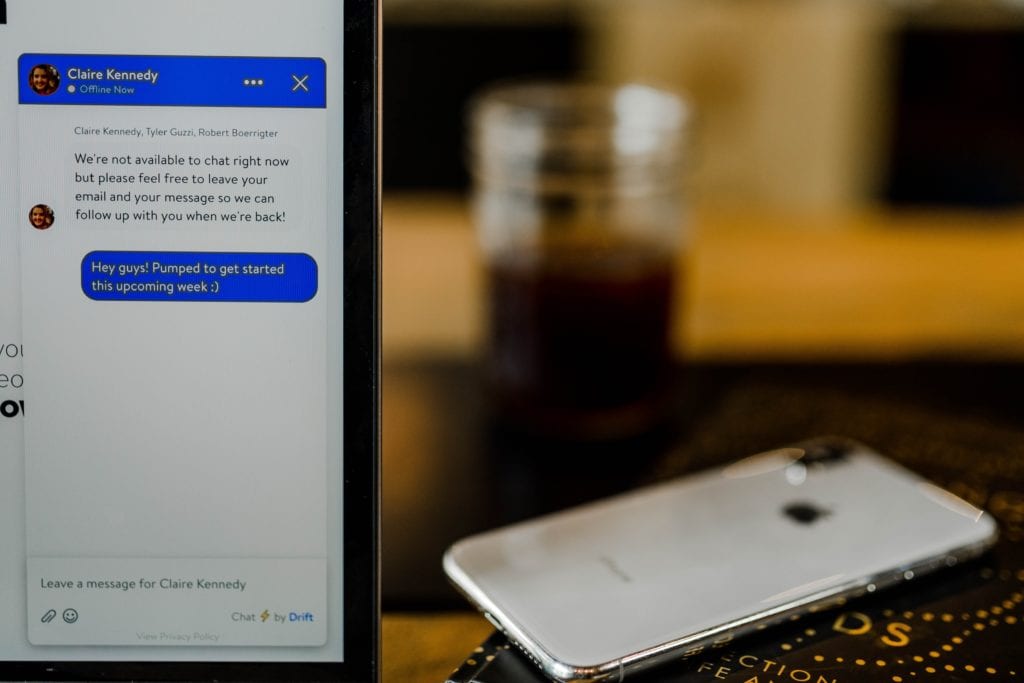 Moving a bit away from all the crazy things and bad events industry news and COVID politics, Will has a message of hope. “One of the things I think I’ve learned throughout all of this is that whenever you’re feeling down for a week, just wait another week. Something good is around the corner or something good is going to happen. And if something good happens, just be always prepared that there’s something probably bad around the corner as well. Be prepared for the worst, but also when you’re in the worst, remember that there are always good things as well”, he says.

Thuy is grateful “for having conversations like this. We have such a great opportunity to connect, even though it is digitally, to just go through what’s going on in today’s world. And I think so many people are isolated and just read them and maybe not get fact-checked or not be able to elaborate more and continuously get educated on these topics. So I’m just really grateful. We made fun of Event Brew, but it really has become this community. And we have connected with other professionals in good ways and bad ways, but at least it’s connecting and we more than ever need that sense of belonging in today’s quarantined life”.