Since the dawn of civilization, humans have fostered and admired creativity. Being creative is a wonderful feeling, a rush of sorts, and one that pretty much powers the most wonderful things in life. And in many ways, creativity is exactly what’s at the heart of the events industry. Every little piece, every small thought and detail, from the choice of venue to the catering and the experience we want attendees to have must invariably involve some degree of creativity.

Perhaps no other instance forced event profs to tap into their creativity more than the COVID-19 pandemic. And well over a year since things completely took a turn, wondering about creativity – what it is, and where it comes from – seems more than pertinent. Well, that’s precisely what the Brew Crew decided to do! And some of their thoughts might challenge many preconceived of your notions. Time to brew something up and get creative!

“I recently read Manoush Zomorodi’s book Bored and Brilliant,” says Will. “It talks about how we’re in this society where everything’s coming at you all the time. We, as an industry, are constantly looking for inspiration and creative ideas. But what this book talks about how we need to disconnect, get bored, and be in these weird places for the best ideas to be able to come.”

Will wants to see whether his words resonate with the Brew Crew, so he turns his attention to Dustin. Where does he draw inspiration from? “I listen to a ton of podcasts and I actually find more creative inspiration in listening to business leaders talk about business and people talking about their lives. Right now, I’m reading Julianna Margulies’ book. It has absolutely nothing to do with design and the world of events, but there are so many nuggets of inspiration about life that just have you thinking and feeling. And that tends to push you towards better work and more of an open mind. I don’t think you learn how to be creative. I think you just need to have the openness and willingness to let it come out. People say they’re not creative, but what they’re actually not good at is communicating what’s in there,” he says. 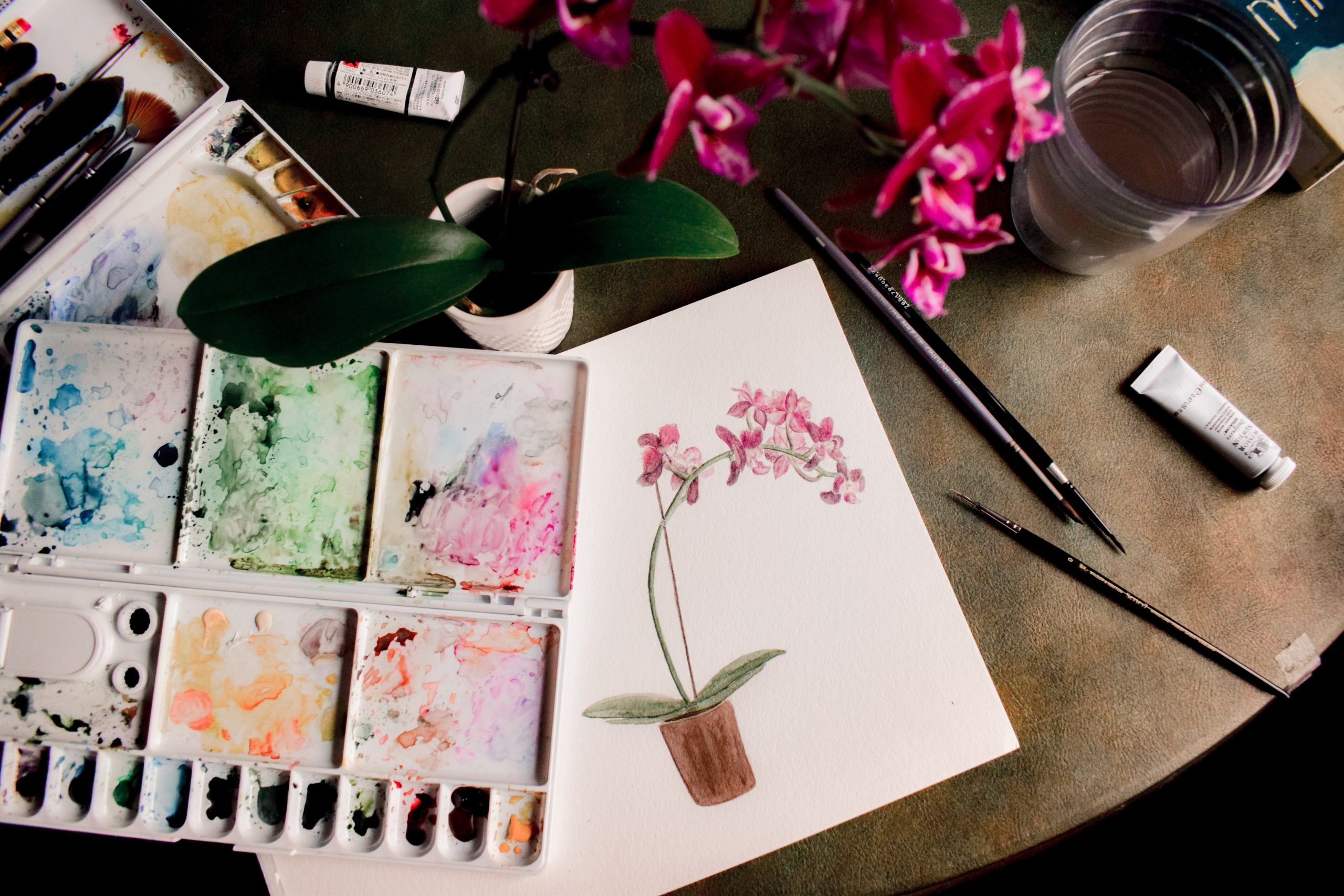 “I don’t think turning your brain off is necessarily something that helps with creativity,” says Nick. “Binge-watching Netflix doesn’t make me feel creative. For me, it’s being actively in leisure: hobbies, something where you’re working towards something. It’s about the betterment of a thing that you enjoy. It’s a similar mindset to what you do in your work, but it’s so different from that world that you actually learn new skills.”

“The real creativity comes in when you apply the methodologies that you had in one area and you put it onto another one. Then, you’re able to make jumps and pull from places that other people wouldn’t pull from. Sometimes, people that take on hobbies, do it almost like another job, but it’s one that they’re doing purely because they want to do it. And there’s no failing because they define it. That lack of failure is another part of creativity that’s really important. What stifles creativity is fear. You don’t have fear in hobbies or in active leisure because there’s no one else scoring you but yourself,” he adds.

“There’s some famous quote,” Will says. “Restrictions breed creativity.” He personally agrees with the thought, and so do other members of the Brew Crew.

“I can’t tell you how many times somebody has said to me: ‘It must be so easy to be creative with this because they spend so much money’. That’s actually not true at all,” says Dustin in favor of Will’s thoughts.

Nick chimes in to talk about all the variables of creativity, an important one being resources. “Having infinite resources is not creative. That’s just doing what’s available. That’s half of it. And the other half of it is your ability to do something that is outside of the constraints of what is normal to do or what is the typical way to do something. This requires you to have the discipline of asking questions, such as: why do you do it this way? Why is this always done this way? Why hasn’t anyone else done that? And really letting go of your biases.” 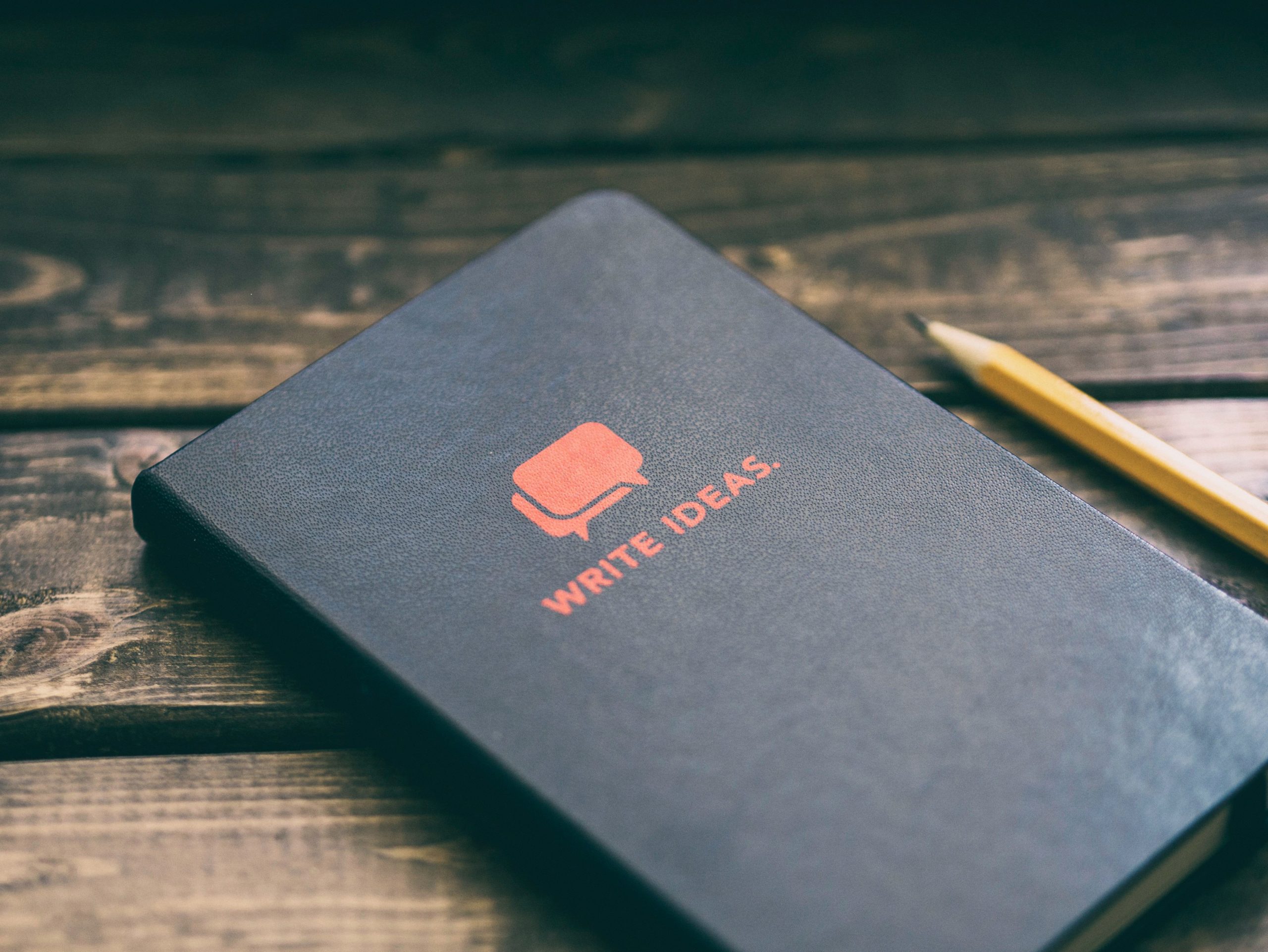 Surround Yourself With Fellow Creatives

“Good creative ideas must go through some kind of testing. Otherwise, they don’t really get the maturity,” says Nick. “Some people might think they have a million great ideas but have never really done anything. Well, how can you qualify those as great ideas? A lot of times, it’s just the laments of people that are too shy to go to the next stage. The reality is that if you have ten ideas that you think are great, maybe one of them is. That’s because you don’t have enough perspectives and diverse points of view to be able to see why that might not actually work. That’s why it’s really important for creatives to surround themselves with other creatives,” he adds.

“Really successful creatives need to be tough as nails,” adds Dustin. “They need to learn to take feedback, to take criticism, and not shy away.”

Everyone Can Be Creative!

So, how does one go about becoming creative? “Everyone is creative. A lot of people just have a hard time communicating that. You just have to learn to push through the fear of putting yourself out there. I think that the fear comes from a fear of rejection or an imposter syndrome, for example. And the best way to overcome that is to start with small little steps. Use your voice, start creating. When you’re thinking of something that’s great in your head, find somebody that you can communicate it to, someone you trust. And then, build out from there,” explains Dustin. 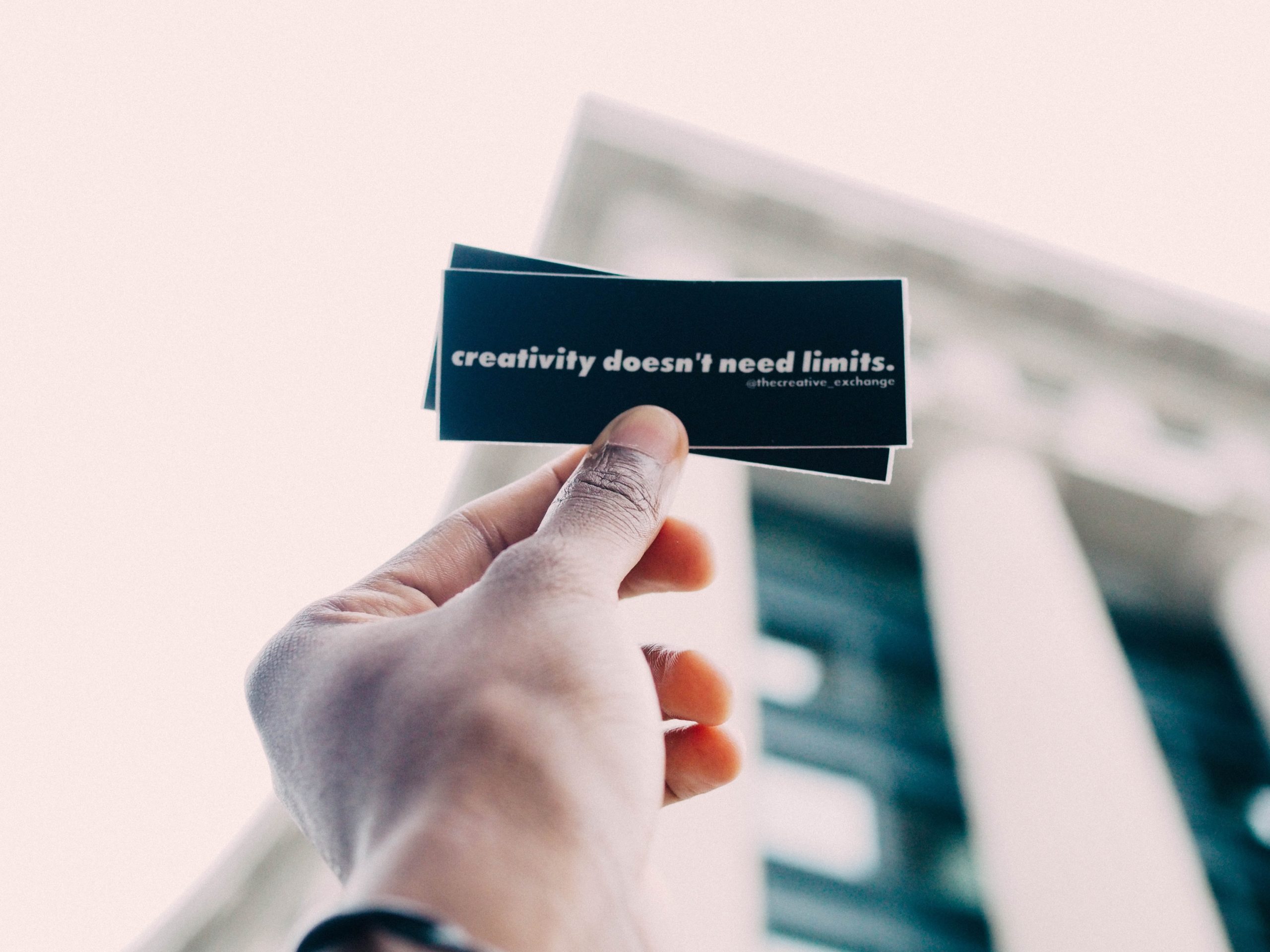 The Role Of Creativity In The Near Future

Last year was the year of the pivot, which affected event profs’ creativity processes as well. Since we live in unprecedented times, Will wants to hear his co-hosts’ opinions on what creativity will look like in the future.

“We’re going to be asked to do a lot in a short amount of time,” says Dustin. “We’re moving into reopening plans. All of a sudden, people need to have something in September. In normal times, you would have had 12 months to figure that out. And now, you’re given just a handful of months. So as a consequence, creativity is going to take a bit of a hit. We’re not going to see a lot of uniqueness, especially in corporate events. Also, we now have to plan for multiple options.”

“COVID-19 compliance is of course really important, but there are so many other things worth prioritizing as well,” says Will. “For sure. When the safety protocols are eating up most of the conversation, the time, and the budget, it makes a big impact,” agrees Dustin.

Nick thinks that the expectations of events are going to be really low for a while. “I think that people are going to be happy that they accomplished an event and no one got sick. There’s a lower bar, but that’s temporary,” he says.