If you’ve been on top of the news, then you already know about the BizBash Connect acquisition. That’s right – Tarsus Connect, the business travel, and meetings event company acquired BizBash, the US-based event media company. And as you might guess, that’s exactly what we’ll be covering on this week’s Event Brew. Because we simply love to jump on the most exciting and relevant news inside the events industry to give you the scoop!

So, this time around, our amazing hosts Nick Borelli and Will Curran are here to give you the details. What propelled the BizBash Connect acquisition? And what does this mean for the events industry? How will this impact everyone involved, both directly and indirectly? To learn all of this and more, press play right now – it’s time to get brewing! 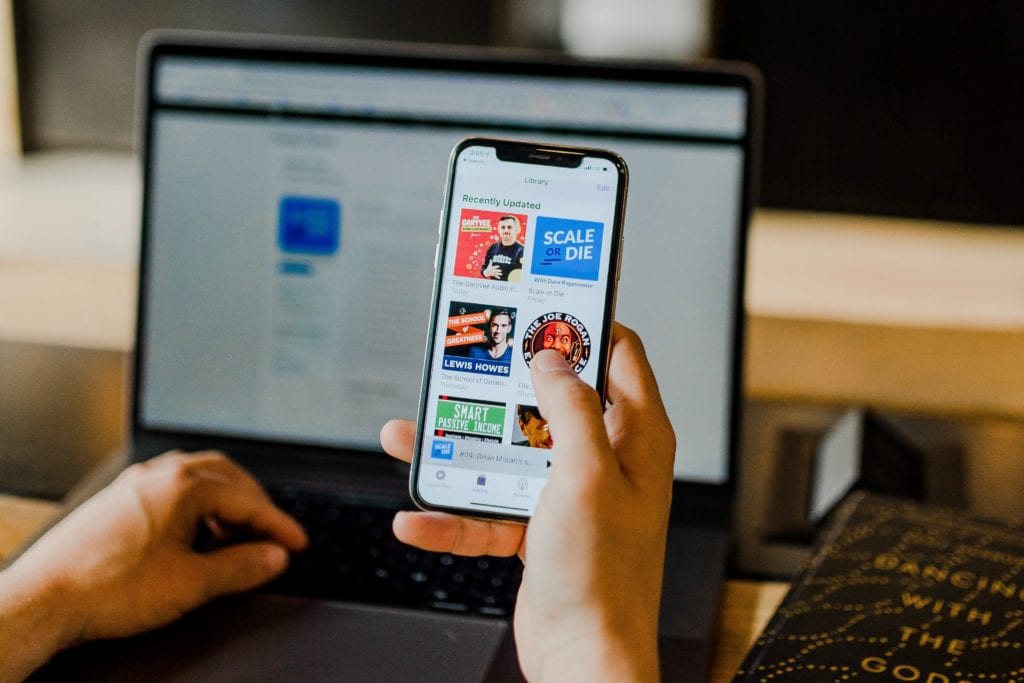 For those who might not be familiar with the companies, Nick begins by giving the breakdown on BizBash. ” So BizBash is a publishing and event company that covers really the wide gamut of live events in North America”, he explains. “From everything that is kind of on the trendy side and upcoming to, I guess probably with a little bit more of a focus on what’s next. And a little disproportionately into the sectors of kind of like the awe and wow stuff, like the non-boring parts events”.

The Man Behind BizBash

David Adler is the visionary behind the company Connect just acquired. “BizBash is like a one-man show. His fingerprints are on everything. His background really edifies and guides the entire piece”, explains Nick.

David released a statement after the news broke, saying that “after nearly 20 years of building the BizBash brand, we are thrilled to be joining forces with Connect to create a next-generation event and media company to serve organizers and marketers of all type. It is a marriage that will inspire collaboration, not only in the meetings and events and event marketing spaces, but it will have an impact on the 60 million people who attend the events, conferences, festivals, meetings and gatherings planned by our diverse organizers”.

Where Does BizBash Fit In?

“For those who want to know kind of what’s going to happen, essentially, Connect basically has a ton of events”, explains Will. “If you’ve never been to a Connect event, they’re fantastic. Over 30 of them regionally and also one big national show, probably more than that. Basically, BizBash’s events are now going to fall under there. I’m guessing they’re going to keep the brands completely separate. I don’t think it says that anywhere on the press release quite yet, but I can foresee it that BizBash will be focused maybe more on social”.

Connect’s Portfolio & The Role of BizBash

“If you look at the portfolio of Connect, it’s got Connect associations, corporate, faith, sports, medical, tech, and the Midwest”, says Nick. “So I look at all this and I’m like, okay, so where does BizBash fit? Does BizBash really appeal to associations? So in the classic sense of ASAE and, to some extent, PCMA and other groups that I often deal with, not as much. Corporate, it’s so broad. Yes, sure, there’s enough corporate that would be interested in BizBash, for sure. Faith? Probably not. Sports? Probably not. Medical? Probably not. Tech? Yes, but less on event tech”.

“I worked for event tech companies that main client base is tech as an industry and I can tell you that their focus is less so on the razzle-dazzle, surprise and delight”, Nick continues. “More so on things like data capture and security. So again, I think that from a publishing standpoint and from a content standpoint, probably not. Midwest? No, actually. I mean, just if I’m putting everybody in a stereotype. Social, like you said? Yeah, I think so. Not to say it would just be social, but I think of it as probably a competitor to like a TSE”.

What The Bizbash Connect Acquisition Means For The Industry

“David has more ideas than he has any idea what to do with”, says Nick. “Having an organization with more octopus-like arms where he can feed groups or impact more events and impact more publishing initiatives, that’s going to be exciting for the events industry. Because the guy can really… two things. One, he can really tell if an idea is a good idea or not very easily, very quickly, which takes a lot of experience. And he also comes up with just tons of ideas. No one has unlimited means, but he has exponentially more now than he did before, as far as people under him who would benefit from his vision and guidance”.

“I know that definitely I think a lot of really cool, crazy ideas will come from the BizBash team to keep those events really, really fresh. I think it’s definitely some really, really good synergies when it comes to this, for sure”, adds Will. Nick goes on to add that marrying strong content with strong production “might breed some more even and some bigger results because when they work in concert, those are two pretty powerful ideas”. 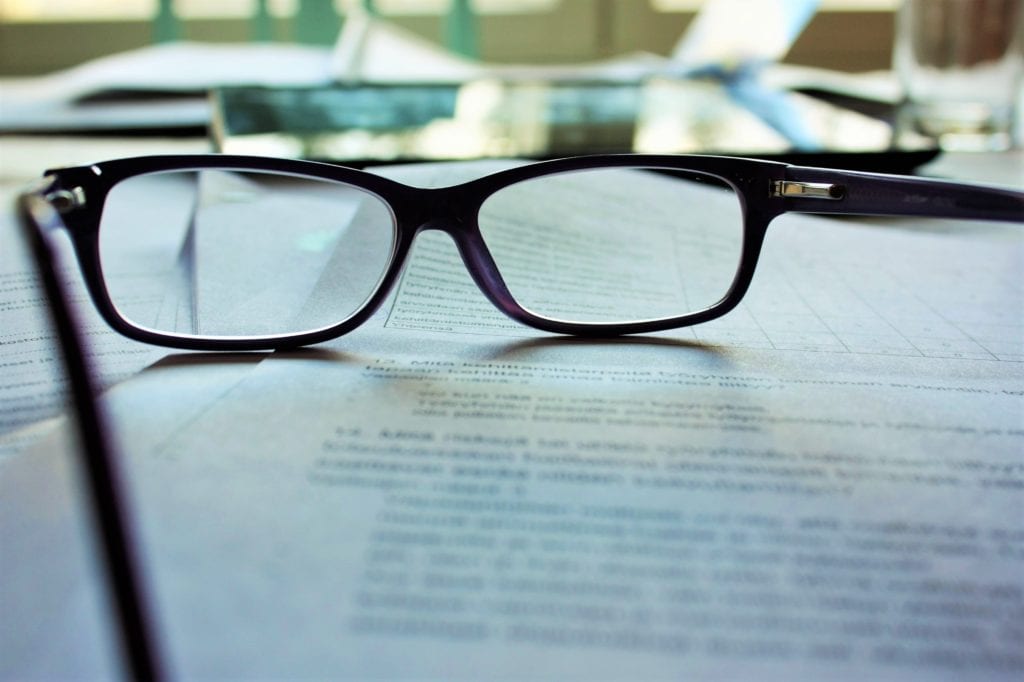 The Landscape Behind BizBash Connect Acquisition

“I think there are a lot fewer opportunities to thrive as a print publication these days without other avenues of revenue”, says Nick. “It seems like this is mostly focused on the event side of it more so than the publishing side or the print publishing side. Because I think that just has a little bit longer of a lifespan potentially. But these things happen. I think they’re happening more for a reason of a benchmark of maturity of our industry. I think we’re finally reaching some of those marks where years from now we’ll look back and say, see? These were the points where zero barriers to entry sort of gave way and it didn’t make as much sense for smaller organizations to do what they were doing. Because they either sold or they got destroyed. Because the larger organizations were just too powerful and the smart ones merged and got bought and then the other ones went away”.

Will adds that “I’m really excited too for the future of where this is all going with the acquisition of media companies. Specifically too because it means that media companies are going to gain more and more serious about how they do things. And it’s no longer going to be just, oh hey, we’re going to publish an article. It’s going to be more journalistic integrity, all those things like that”.

The Future Of Acquisitions

“If everyone is trying harder. And if you are pushing the media companies to do more in-depth and things that you don’t have 100% focus to do because you have a business to run, great”, says Nick. “If you are a catalyst to push them in that direction. And if these smaller media companies are getting bought because they’re pushing the larger one… I mean, it’s all good. As long as we’re going in less of a direction of homogeny and more in a direction of raising the bar. I just think that as long as we’re getting more quality out of it. And as long as the marketplace is pushing organizations to do what’s best for the industry. Then I’m all for it regardless of how it looks”.

“I think that that’s a fear that’s real. Staying in your lane and having a real focus. But the thing is is BizBash in my opinion, was never really a niche media anyway”, continues Nick. “I think there’s been a little bit of something for everybody. I think a little bit more for certain groups than other groups. But I will be curious to see where they find their place with as broad a portfolio as Connect already has”.

And that’s a wrap on this week’s edition of Event Brew! So, are you excited about the BizBash Connect acquisition news? Do you want to know even more? Make sure you check out the resources linked below! Plus, don’t forget to tune in again next week for some more quality brewing!