What a time to be alive! If you’ve been itching for creative event ideas, we have a quite a few for you. On today’s menu we have oil wrestling, air guitar championships and bog snorkling. And that’s not even the half of it!

But creativity isn’t just about out-of-this-world event ideas. It also means thinking differently. Maybe you’d like to change your event to a lower-cost city: half the cost, double the fun! Or maybe it means capitalizing on a trend before it turns passe, like creating a 5K marathon for your convention to attract the health conscious?

It can even just be using new technology, boring as that sounds. Add some polite drones, take advantage of the services of new event tech startups, or insert chatbots into your events. 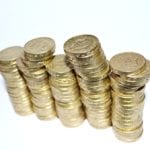 Make Your Budget Count With These Destinations

Out-of-town events are often costly, but not if you know how to choose the right destination. The difference lies in the way the attendees of the event will perceive the price of things in the new city. If the cost of living in the host city is lower than the average, then your budget can go further! Such cities in the US include Houston, Detroit, and Tampa. There are also several international destinations you can consider, especially in Europe. By allowing you to stretch your budget, these cities can make for a more memorable event experience. 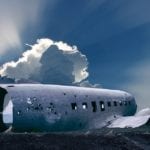 TBS Has Built The Ultimate Promotion: An Entire Island!

The deserted-island themed comedy series Wrecked has reached its second season, and TBS is celebrating by creating a pop-up island off Southern California. Using a barge, the network has created the island as a unique experience for fans of the show, complete with a broken fuselage and scattered seats and luggage. This is a great demonstration of how an idea can evolve into something big — the original concept was just to create a floating billboard, a far cry from the full-blown experience! 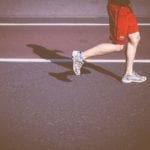 Events are seeing more and more of these 5 km runs as a part of a larger event, convention, or exhibition. This is a direct response to the wave of health-consciousness sweeping the country. While still a fringe event accompanying a bigger concept, 5K runs have been seen its fair share in industry-wide meetups. Combining multiple health benefits with an easy way to participate, fun runs are great at bringing people together for a sense of achievement. Of course, they are also a great way to build a network among participants!

[Tweet “If the cost of living in the host city is lower than the average, then your budget can go further!”] 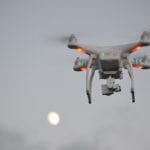 Who needs cameramen when you can have drones take photos and videos of everything in your event? While events are rapidly gaining popularity in all walks of life, it is also important to make sure that event professionals understand the proper etiquette behind their use. For example, drones have to be registered with the FAA before they can be used for commercial purposes. They should also never be flown out of sight, nor should they be flown too close to people. Finally, respecting both the laws of the host city and the privacy of individual attendees goes a long way in making sure the drones are used in the best ways. 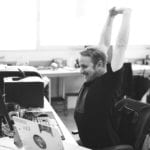 Keep An Eye Out For These Event Tech Startups

Event technology is continually playing a defining role in the evolution of the industry. And oftentimes, this growth is dictated by the creative cadre of startups that think up new and exciting ways to disrupt the field. From the incorporation of virtual reality to the increasing use of event AI, these startups are giving event professionals more ways to innovate. Here is a list of 25 startups that help revolutionize various aspects of events, from data gathering and analysis to 3D printed chocolate souvenirs! 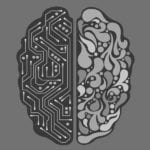 Bring In Chatbots To Your Event Experience

Here is a case study that shows just how successful an event-oriented chatbot can be when configured and deployed properly. Sciensio created the Concierge EventBot for BizBash in order to help improve the guest experience for a one-day trade show. This is a step up from the event apps that the company has previously used to engage the attendees. The bot handled various tasks, from improving the event logistics to monitoring stats, and even answering agenda-related queries and FAQs. The test resulted in an overwhelmingly positive response, and the bot (named Betty) interacted with more than 1,300 customers while handling several things in the back end! 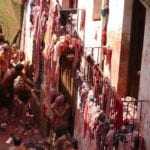 Enter The World Of Weird Events

While we’ve all been exposed to your talking-head events and conferences, not many have truly seen the bizarre side of the events world. By “bizarre”, we mean something like Finland’s global air guitar championship. Or more than 9,000 near-naked males gathering in Japan. Or men dressing up as women and parading around town in the Philippines. These events are well-attended, well-liked, and absolutely crazy — but they might teach a thing or two about selling bizarre concepts to the public. 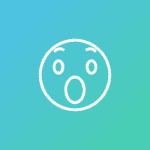 Facebook Reactions have been shown much love since their introduction, but not everyone knows one of the most important reasons behind the implementation of this feature. Here’s a clue: it’s connected to the use of Facebook as an advertising platform. We already know how powerful Facebook is in allowing you to target a very specific group of users to receive your promotions. Reactions add to that by allowing Facebook to better profile its users based on personality. What reactions you use frequently say something about you, and that data can be used by advertisers to target you based on what makes you happy, sad, angry, and more! 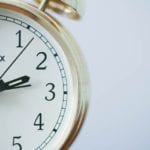 Elon Musk and His 5-Minute Slots

Elon Musk is notorious for his 85-100 hour workweek. While unhealthy for most, Musk does it in style while managing two giant companies. He also does most of the things other entrepreneurs do: sleep a good 6 hours, say no to phone calls, and avoid dealing with emails. But he goes to the extreme to the point that his day is broken into 5-minute chunks. Even lunch goes in under 5 minutes, usually in the middle of a meeting. As it turns out, breaking time into smaller increments can provide a boost to productivity by ensuring time is not wasted! 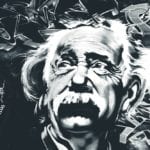 Einstein’s Fatherly Advice: Study The Things That “Please You”

Even our blog’s namesake, the greatest mind in the world, finds time to be a doting father, and he does that by giving sound advice through letters. But contrary to what one might expect, it’s not all riddles and equations with this man. In fact, the letters are incredibly simple and clear, yet profound. Take, for example, Einstein’s advice to help his son learn things more quickly. Using the piano as an example, he exhorts young Hans Albert to “play the things […] which please you”. Instead of asking his son to do flashcards and memorizations, Einstein advises him to follow his heart, intuition, and passion so he may learn faster. It’s something we have to learn, too.

There’s been much debate lately whether you should follow your passion or focus on improving your craft. And yes, this new advice from Mr. Einstein isn’t helping. But we’d like to hear from you: what’s your take on this? Should new, up and coming event professionals join the fray by following what they love doing? Or should they only become an #eventprof if it’s the logical next step in their personal career ladder?

What is Event Creative? The Secret to Unforgettable Experiences 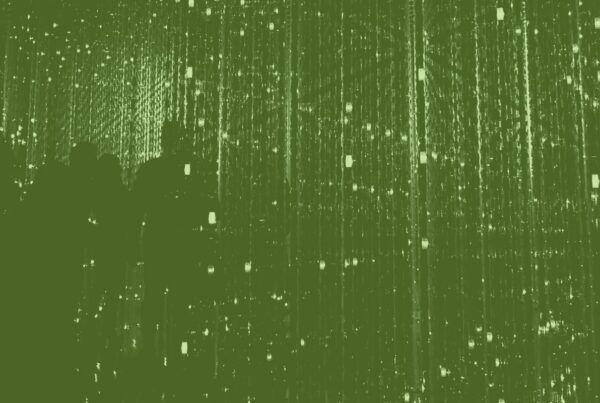 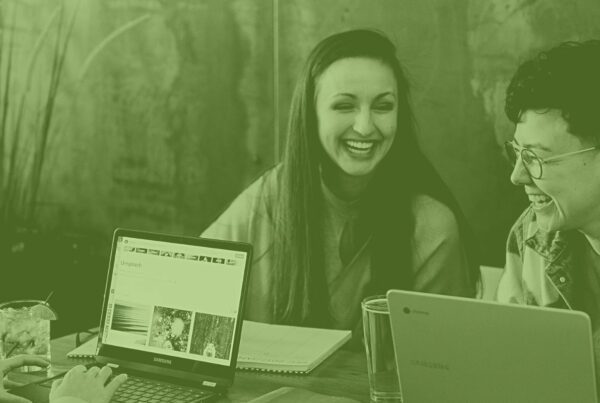