Exhibitors In Virtual Events: What Can Drive Their Value?

Remember the times when we could visit exhibitions and see countless of exhibition booths in person? The hosts of Event Tech Podcast, Brandt Krueger and Will Curran, certainly do. Back in the day, they flew all the way to IMEX Frankfurt to see what the exhibitors had to offer. This year, however, they had to content with visiting CES 2021 virtually. And while they missed out on trying out the year’s newest innovations for themselves, they agree that there’s still value for exhibitors in the virtual world.

In this week’s episode, Will and Brandt move away from pure tech talk and talk about virtual events for exhibitors. Unlike many would like to believe, the key to driving value in digital and virtual events is not necessarily cutting-edge technology. What is it, then? Tune in and find out for yourself!

Involve Exhibitors In The Process Of Planning The Virtual Event

Brandt’s mantra of the year is “design first, then think technology”. And the same goes for exhibitions. “We were forced online, but we do have a choice with what we do with that and how we deal with our various stakeholders. The biggest fail when it comes to online trade shows with exhibitors is not involving them in the design process.”

“Ask them what are they trying to get out of it. Is it literally as many names and emails as possible, or is it more targeted? Are you going to be bringing these things into Salesforce or your CRM, and you’re going to be targeting people that you’re really sure are interested in your project? Those are different types of vendors,” says Brandt. “If you have vendors that are looking for targeting, online is great. You can qualify those leads before they even hit you.”

There’s a lot of value to be found for exhibitors in the virtual world. Not all value comes from people stopping by their booths. Brandt gives a few examples. “You can say, here are the 50 people that didn’t stop by your booth, but went to a breakout that’s very similar to what you do. Or you can say, here’s the 10,000 people that stopped by the event and here’s their names and emails. It really does depend on what they need. So the more that you involve them in the process, the happier they’re going to be.”

“Knowing them is really  important because that’s how you’re going to end up driving value from you,” adds Will. “Build your exhibitor personas. What are exhibitors in virtual events looking for and what do they want to accomplish across the board? One of the best things that you can do is to help set that expectation up of what’s about to come in. When the expectation doesn’t get met, they’re not angry at themselves for how they utilized it. They blame the planner.”

Exhibitors In Virtual Events: Some Simply ‘Get It’

“The first year, everyone came in with expectations of it being just like the in-person event. As an industry, we were starting to move away from that, realizing that our exhibitors need to be thought leaders who need to drive value through presenting content. We need to make their exhibitor booths not about selling, but about being an experience,” thinks Will.

“Rather than having a large quantity of vendors and the giant trade show floor, you can have a smaller number who understand the value that you can provide and understand how to use that data,” says Brandt. “This is where that conversation between you and your stakeholders is so important. You have to find out which are the most popular sales tools that they’re using. Is your platform able to easily export to those tools so that it’s easy for them to bring their leads directly into their sales funnel?” 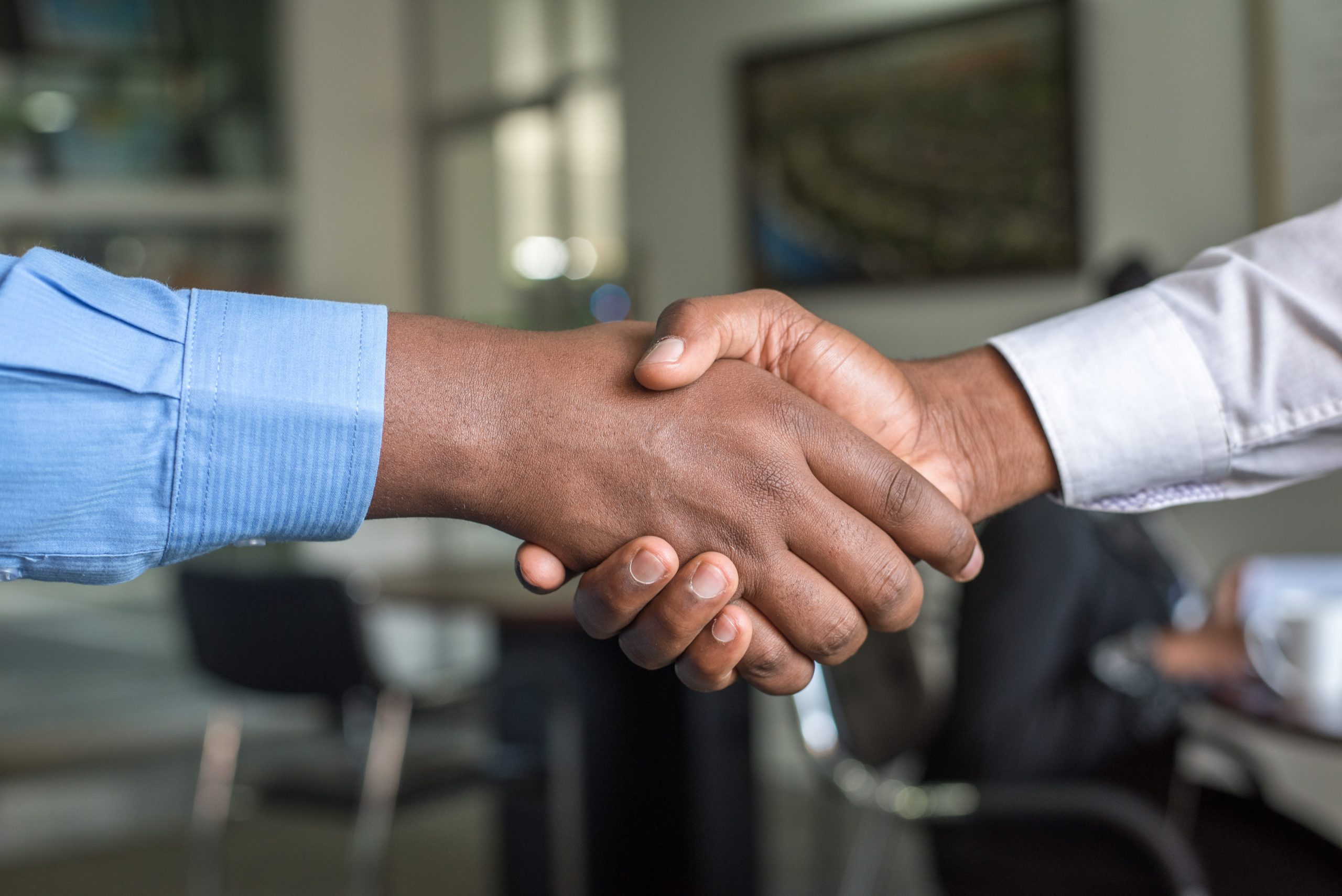 Exhibitors In Virtual Events Should Learn About Inbound Marketing

Brandt and Will agree that some exhibitors understood how to adapt to the new normal from the get-go, while others fell behind. So, what kind of people will swim rather than sink? “It’s people who get digital and the idea of inbound. It’s people who see your exhibit booth not just as a marketing asset, but as a digital marketing asset,” says Will. “They’re not traditional field marketing campaigns. They’re purely digital. The high level objectives behind exhibit booth should be to drive meetings, traffic to the website, and awareness.”

Will thinks that the swimmers can be easily identified. “I would first go to the website. If their website looks like it’s from 1995, they probably won’t get it right. Then the next thing is, look for a blog. If they have a blog, they get the idea of putting content out there. That’s how you drive thought leadership using online on there. Are they running Facebook ads? Are they doing live streams and webinars regularly? Think about it. If they’re doing webinars regularly, you can expect them to come in and do thought leadership content online.”

The Power Of Data In Virtual Events

Adding to Will’s list of traits of exhibitors who understand the virtual world, Brandt says they need to recognize the power of data beyond just emails and names. “Being targeted and using the rest of your conference to help target and to help funnel toward those vendors is a huge thing.”

“It’s also people get GDPR, right?” adds Will. “How many planners and event technology companies have heard an exhibitor say in the last year: ‘Can I just get the list of all the attendees? Can I get the list of everyone who just looked at my booth?’ And then, you had to tell them that there’s this thing called GDPR.”

Exhibitors In Virtual Events Can Focus On Quality Over Quantity

Next up on their list of competent exhibitors are “the people who get it understand that it’s an opt-in relationship,” as Will puts it. “The success of your booth is not measured just by how many people came there. How can you use your booth to then drive traffic back to your website, drive for meetings later, or to get the communication going? It’s people who understand that you can’t just message every single attendee the same message. If you’re trying to just connect to sell, that’s wrong. Build a relationship, sell later when they ask you to sell to them.”

“It’s about making the list smaller, too. Having better quality rather than quantity of exhibitors. It used to be really cool to see a thousand exhibits. But now, I’d rather go to an intimate event where those people are just exactly what I need. Same goes for attendees. It’s not about the number of attendees that you get, but the quality of the attendees.” 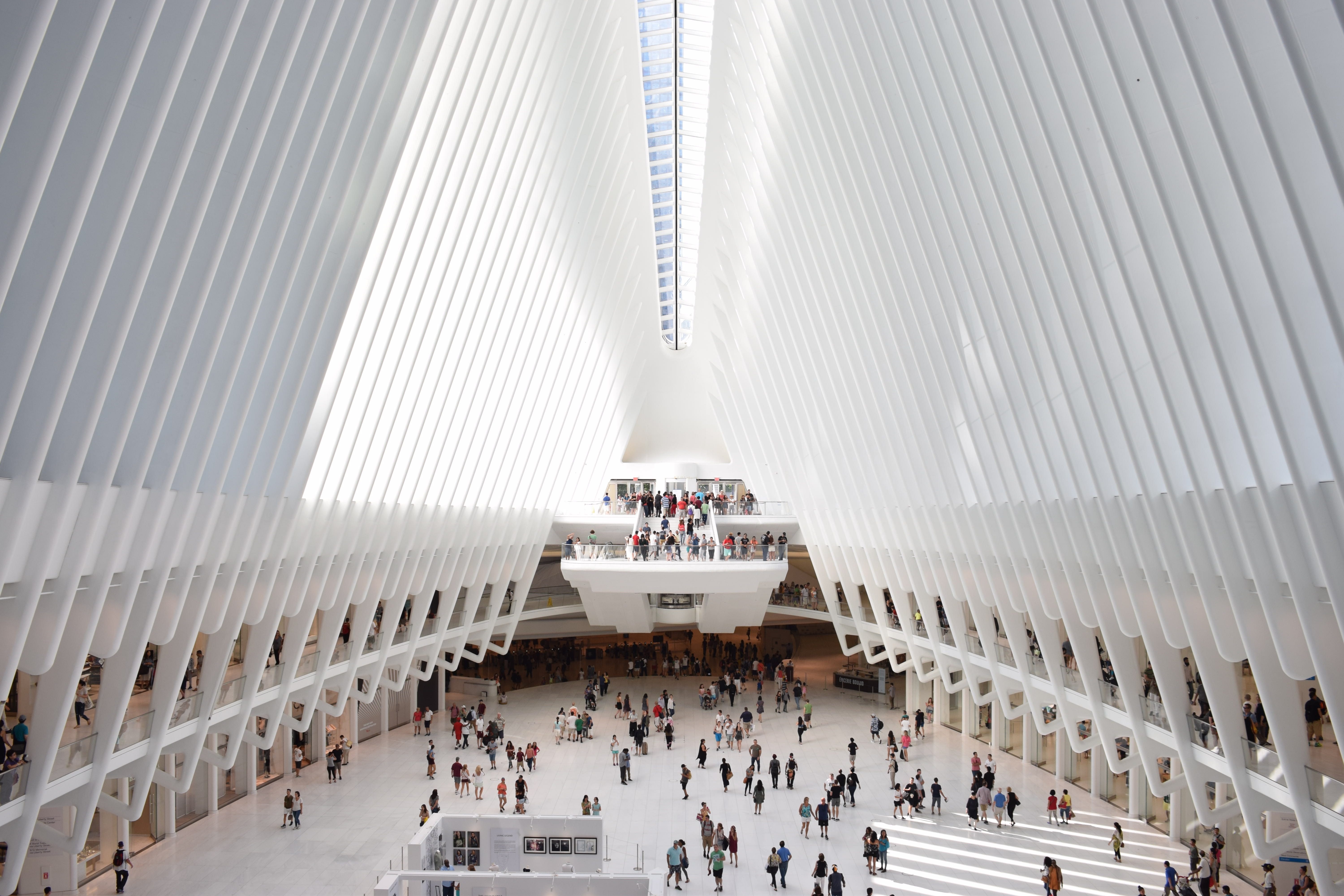 Not All Attendees Want To Attend In-Person Exhibitions

Brandt has something to add to Will’s wisdom. “Now that we’ve actually learned how nice it is to just stay at home, we realized we don’t need to go to every event in-person. Events are going to be like movies. Either you go to the movie theater, or you wait for the movie to come out on Disney+. Folks are going to be deciding, is this a trade show that I need to go to? Trade shows like CES, people are still going to want to come to. But I worry about the IMEXs of the world, where 80% of that show floor is just talking to people from different locations around the world.”

In this last year, we’ve talked so much about virtual fatigue that we forgot that we get tired at in-person events as well. “Certain hosted buyers are exhausted from walking up and down that trade show floor. So, if you can make their lives easier and do some of that event virtually, even at the show, there’s a lot of opportunity there.” Yep, that’s right. Exhibitors can definitely benefit from virtual and hybrid events!

Before Will and Brandt say their goodbyes, Brandt mentions the changed reality of event budgeting for exhibitors. “People spend enormous amounts of money on the physical cost of their booths, but that money shouldn’t just vaporize now. Money that was going to be spent on physical booths can be well-spent on digital marketing and beefing up that sales funnel.” Wondering what else can it be spent on? Check out our newest virtual event budget checklist! Brandt emphasizes that there are certain perks for exhibitors in virtual events. “One of the disadvantages of a booth is you can only get so many people in there at once. With digital, we are not limited by time and space.”

“People are trying to recoup revenue. The last thing I want to tell you is to say no to your sponsors, willing to give you the biggest check you’ve ever seen in your life right now,” continues Will. “But maybe something to look at instead is to tell them that this might not be the best investment for them. Be an advisor to those exhibitors. They’re going to find more value in working with you as a partner.”

Brandt agrees. “I would be absolutely blown away by the honesty and the integrity of that. I would want to work even harder with them to put on a better show. That’s engagement, that’s taking your stakeholders to the next level. That’s deepening the relationships.” 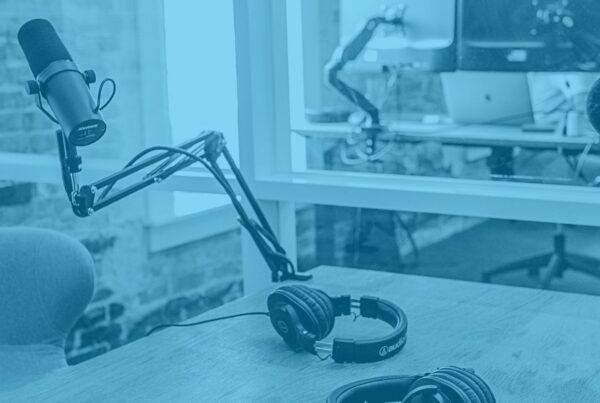 Where Does the Event Tech Podcast Go From Here? 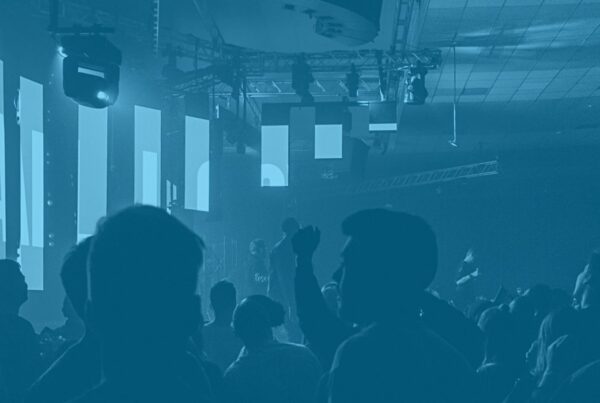 The Future of Events and Event Industry Trends: What’s Next?