By Mariana FernandesAugust 6, 2020No Comments

The annual trade show organized by the Consumer Technology Association known as CES has long been considered the digital stage for innovation. From its Westworld-inspired activations to the exciting technology it presents to its tech-savvy audience, CES has consistently been pushing forward. And yet again, the people behind the show seem to be at the forefront of change. Because it’s recently been announced that CES 2021 will be entirely virtual, keeping up with the latest trend.

Many people in the industry still held onto the hope that the first quarter of next year would allow for in-person events to come back with a vengeance. However, due to the current state of uncertainty, this mindset can be dangerous. And now that CES 2021 will officially be a digital experience, events industry professionals are forced to face the facts. But while having such a high-profile event move to the virtual sphere might symbolize that in-person won’t return any time soon, planners shouldn’t despair. On the contrary, if CES can do it, there’s no reason to believe you can’t!

If you still have your doubts, that’s fair. But Will Curran and Nick Borelli might be able to change your mind. In this week’s episode of Event Brew, our amazing hosts will be discussing the CES 2021 situation. Can this be the wake-up call the industry needed? Is there anything we can learn from this huge step the event has decided to take? Grab your favorite drink, press play, and join us for another episode of the most iconic podcast in the industry!

I believe that San Diego Comic-Con and CES are the types of events that could significantly change the direction of the tide. There's going to be a lot of Q1 shows that take this as a model. Click To Tweet I think it's really cool to see that they are doing this so far in advance. They could've held on as long as possible, but instead, they decided to just go full-on digital. Virtual is here to stay. Click To Tweet I turned the coin with virtual events, and I'm at a point where I'm genuinely excited about them. Creativity to me is often defined by limitations. I like the challenge. Click To Tweet 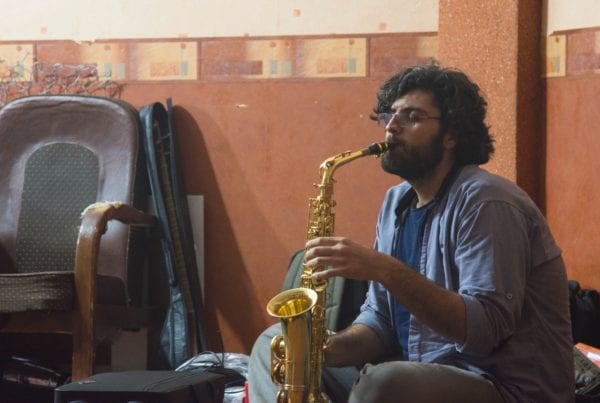 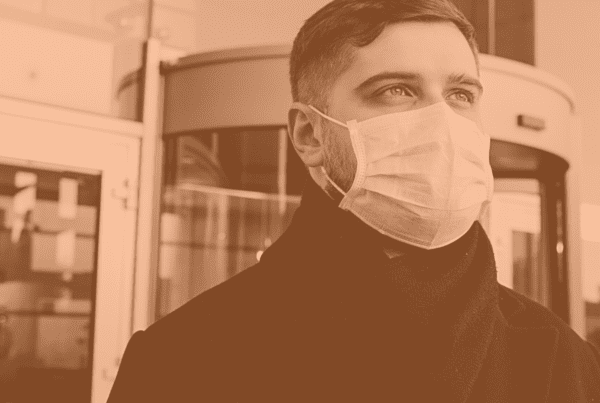 Responsibility In Events: What If Someone Gets Sick? 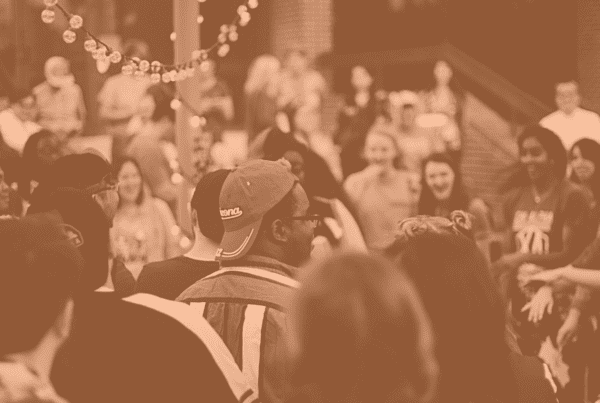 Do We Even Need In-Person Events? Let’s Discuss!

More posts by Mariana Fernandes
Converting your in-person event to a virtual event? Watch our webinar