Here Are Our AV Quote Essentials!

By Sarah ChristlFebruary 16, 2020No Comments

The Oscars. First off, we must respect the crazy amount of planning and production that goes into an event like this. We simply cannot overlook the fact that this show went on without an MC – a string of presenters simply propelled the night forward. And we can’t deny that the stage design looked flawless.

However, going into last night, there was a larger discussion surrounding diversity that people were not afraid to tackle on the red carpet, during acceptance speeches, and on Twitter.

People were upset that in a year of phenomenal female directors, not a single on was nominated for her work. However, that anger slowly subsided after a true underdog started receiving some attention from the academy.

Bong Joon-ho started the night winning the Academy Award for best original screenplay and finished up winning three more awards including best picture his movie Parasite. This win was historical because Parasite is the first foreign-language movie to win the film academy’s top prize.

Throughout the night, we saw more people praising minority groups like when Taika Waititi dedicated his award for best adapted screenplay to all the “indigenous kids in the world who want to do art and dance and write stories.” And when Janelle Monáe opened up the night with a performance where she wished everyone happy black history month.

We also saw Joaquin Phoenix tackle social injustice during his acceptance speech for best actor after Elsas from all around the world sang “Into the Unknown” in ten different languages.

I think at the end of the day, we are going to be seeing a lot more public displays of diversity like this at award shows and events. We saw it at the Superbowl with Shakira and J-Lo, and we are seeing it here at the Oscars.

Representation in mainstream film and media is becoming increasingly important, and people are hungry for it. I am excited to see more minority groups being represented on huge stages like this, and I think this is a great first step in the right direction.

We discuss AV quotes and restrictions a lot here at Endless, but I think this might be our best article on the subject ever! Mariana Fernandes provided some great definitions of what quotes are and how they work for event planners that are just starting out. However, she also writes in-depth about 11 things that are a little more specific that you might want to clarify on your next quote.

🧘 How to plan for mindfulness (15-minute read)

In a world that is growing busier every day, slowing down and practicing mindfulness can be challenging. Especially when you are attending an event! Kristen Cooper wrote an amazing article on how to plan an unplugged event where mindfulness and intention are the top priorities.

February 12th – Will is going to be speaking in Phoenix about the Top Event Trends of 2020 (tickets are almost sold out!) 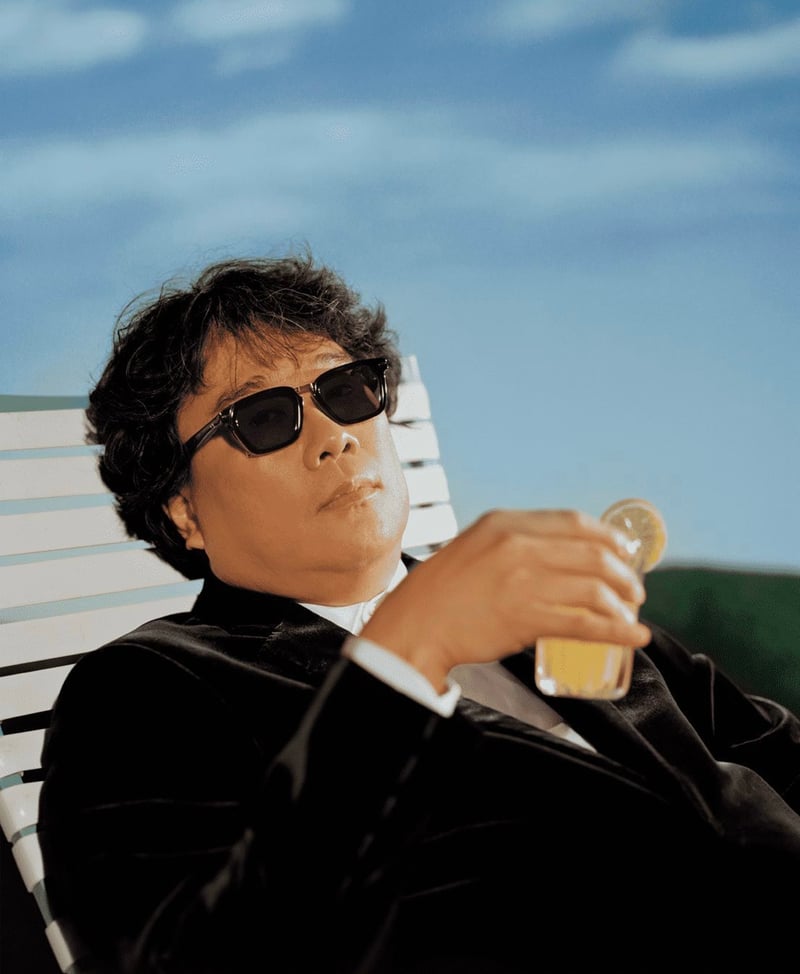 💡 Got one last thing for ya!

The craziest thing is a month ago, I asked my team for their thoughts on the Oscar nominations. As a reminder here is what Will said:

“Bong Joon-ho will win best director for Parasite. That movie is incredible and maybe even win for best original screenplay.

Everyone in the events industry should go see 1917 then watch the behind the scenes to see how amazing camera work is done. Roger Deakins will easily win for cinematography.”

Features You Need To Watch Out For When Choosing A Platform

We Made A Virtual Event Planning Tool That Will Simplify Your Next Request For Proposal!