Don’t Miss Out On Generating Leads During Your Hybrid/Virtual Event!

By Sarah ChristlSeptember 4, 2020No Comments

✨ Are you struggling with virtual attendance? Maybe you’re not successfully integrating your event into people’s lives. You should watch our Virtual Event/Life Balance webinar to find out how to achieve attendee bliss!

Inside Lands and the VMAs show us how it’s done 📺

My music festival dreams were crushed this year along with the dreams of thousands of other die-hard concert goers. Paying $12 for a beer and being sandwiched in a crowd may sound like some people’s worst nightmare, but I’m still in the phase of life where that sparks joy. So much so that I purchased festival tickets to Outside Lands 2021 the day they came out.

Just like every other concert/festival, Outside Lands 2020 was canceled. However, to keep fans happy and drum up excitement for next year’s performances, Outside Lands held a virtual festival over Twitch. It was brilliantly called Inside Lands. 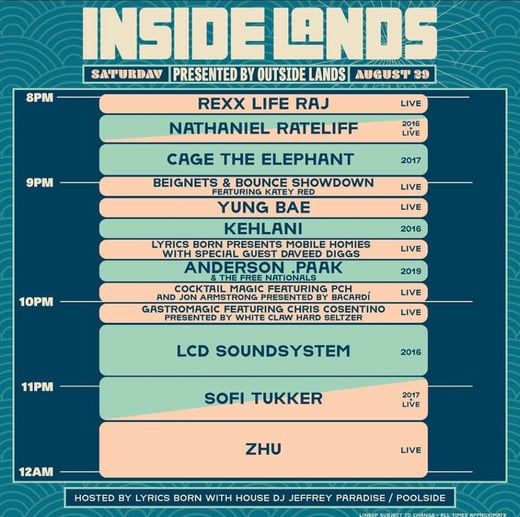 The festival included a combination of live performances + OSL past performances, and it was really a genius setup. OSL’s production team, Another Planet Entertainment, perfectly selected a lineup that included performers that will be on the 2021 roster to get people looking forward to next year’s event.

The live performances were filmed in this ethereal forest set that embodied OSL’s personality. The throwbacks were also captivating to watch. They made me feel an immense amount of FOMO for not attending the previous years while also making me excited to watch the performers that were going to be there in 2021.

This virtual festival proved that a mix of pre-recorded + live content is incredibly entertaining to watch. Although I didn’t stick around for the entire thing (maybe an hour or so in total), I was excited to tune in when my favorite artists were playing. And being able to enjoy the concert a bird’s eye view all while lounging in my bed wasn’t too shabby.

The production team included high-quality videos that highlighted their charities and cute ranger mascots as transitions in between sets, which made everything seem professional and well-organized. This online medium also allowed Another Planet to give away tickets to OSL 2021 to people who were attending virtually and active in the chat.

Now, of course, this wasn’t the same as flying to San Francisco, meeting up with friends, and watching all of this go down in person. However, this was a smart way to keep the Outside Lands brand alive. It also set this festival apart from others that were simply canceled and never heard from again (*cough* *cough* Coachella).

This intro is going to be  a little long because Outside Lands wasn’t the only musical entity that shocked me this weekend. MTV’s Video Music Awards took place last night and provided some of the most visually stunning performances I have ever seen.

While watching bits and pieces from the show, I was honestly a tad confused if the VMAs were live or not this year. The program was marketed as a live show, but elements definitely felt as if they were recorded previously. While Lady Gaga and Ariana Grande took the stage, I heard cheering, but there was no physical crowd present. And a lot of the acts looked like they were filmed on a set. I found out later that some singers like The Weekend were on location in New York earlier in the week to record their performances. Other artists like Miley Cyrus and Gaga were not even on-site in New York.

Regardless of where these performances were filmed, they were thrilling to watch. This year felt like a step up from past performances and awards presentations because of the high quality and surreal setting that everything took place in. Most VMAs make you feel like you’re a part of the star-studded audience in a large arena while watching your favorite singers dance on a stage in front of you. However, this year, I felt like I was inside of a series of intimate music videos that were made just for me. Here’s a link to my favorite performance of the night.

In conclusion, the production was on point! All of the videos and acceptance speech backdrops had this consistent futuristic/dystopic feel to them which made the entire night blend seamlessly together. Also, the advanced use of green screens on the red carpet and during award presentations gave the illusion that everyone was together in real-time. It was an incredible experience that I actually think was HEIGHTENED by the fact that not everyone could get together in person.

There’s a LOT that we don’t see that goes on behind the screen, but these two events showed that when done right, events with prerecorded and live elements can be beautifully executed.

And now, here’s The Weekly Soundcheck!

🛠️ We have a tool you can use to generate those leads at virtual events! (10-minute podcast)

If you are hosting a virtual event and not taking advantage of all the lead generation opportunities that are presented to you, what are you doing? While there are many challenges that come with virtual events, generating leads and gathering crucial analytics should not be one of them! It might seem like a lot of extra work to set up, but we have a tool that makes attracting and learning about leads during a virtual/hybrid event easier than ever!

Our very own Stephanie Jayko is going to join Vincenzo Balistreri from Glisser to discuss how the audience experience is changing as more and more events go hybrid. 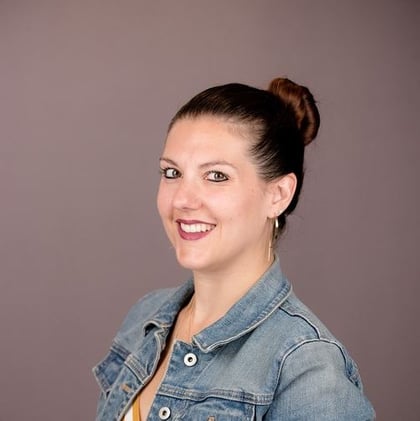 Don’t miss out on her exciting debut on the Event Experts series!

We’ve got another awesome team member to show off!

This is Isaac Holt, Master of Technimagic at Endless Events! If you plan an event with Endless, you might see Isaac working tirelessly to bring your dreams to fruition. 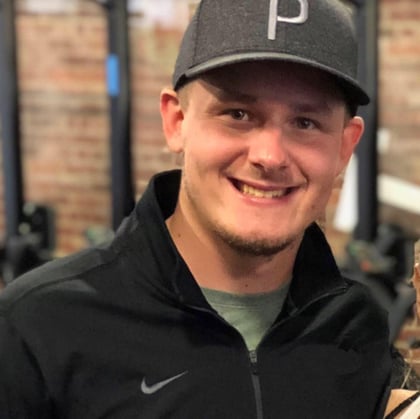 💡 One Last Thing For Ya!

In case you missed it, our very own Will Curran was the host of the 2020 ILEA Awards Celebration! 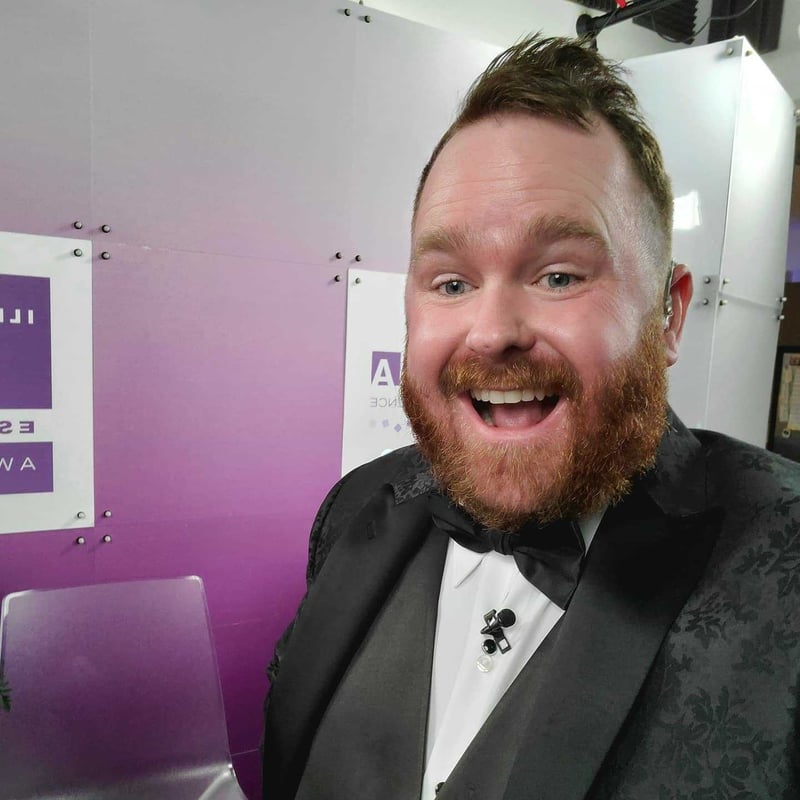 We might be a tiny bit biased, but he kind of killed it 💁

Have a great week!

Features You Need To Watch Out For When Choosing A Platform

We Made A Virtual Event Planning Tool That Will Simplify Your Next Request For Proposal!