We’re starting off the week with the topic of gadgets and tech in 2020! So, last week we covered a specific event that happened during the Consumer Electronics Show – CES. And today we’re taking up a notch with an entire conversation about this event. Much like we did last year, we thought this would be a perfect way to kick-start the year. And there is no better place to discuss gadgets and tech in 2020 than in the Event Tech Podcast. You know, the go-to show for all things event technology.

Our amazing guests Brandt Krueger and Will Curran sat down to discuss all the amazing things to come out of this conference. From the most promising technology to the coolest tech, they’re covering it all. And whether or not you had the chance to be a part of it, you’ll want to listen to this episode. So wait no longer and press play! 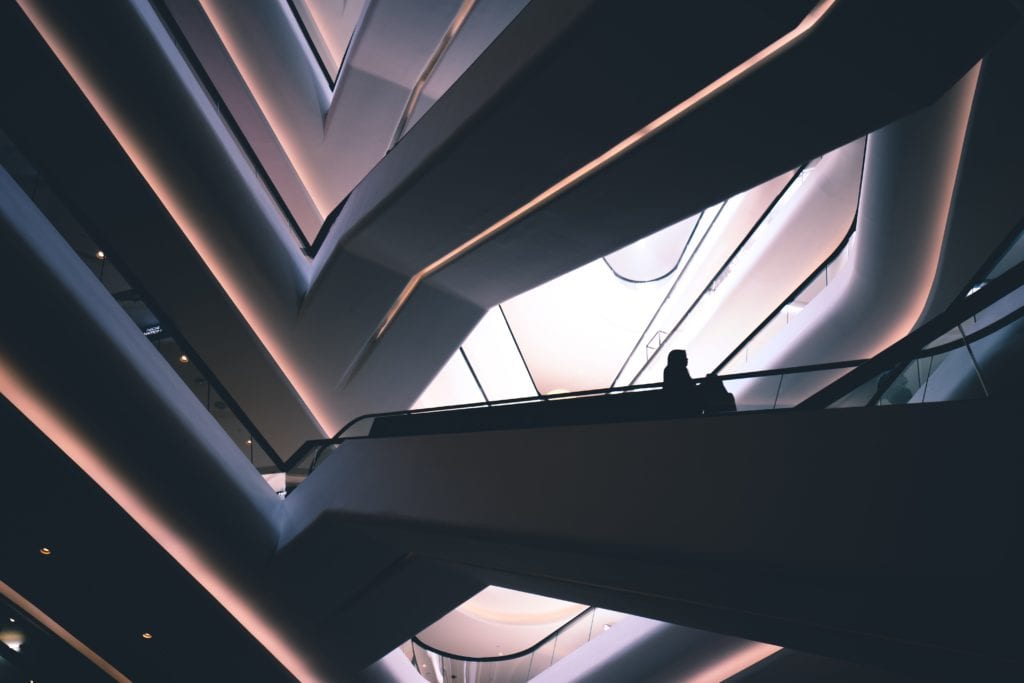 “The most important, the most dramatic, the one that’s going to impact our lives the most, is, of course, the RollBot by Charmin”, says Brandt. “The robot that brings you toilet paper when you run out. Clearly, because it was mentioned in basically every single article that was written about CES. It must be the most important thing that happened”.

The Power Of Location & Bad Reporting

“It is funny though that we’re starting to see this trend that the media”, he continues. “And I’m not even lying, it’s literally whatever is the first thing in the door to the right. So understanding that power of the trade show, the power of location in a trade show. Which those of us in our industry have known that for a while, it’s amazing to me to see, almost every article that I saw about CES mentioned this stupid robot that brings you toilet paper. Because it was the first thing on the floor to the right”.

“And same way I think if you’re attending a show to go into the small hall, see all the weird things to see”, adds Will. “Because, for example, I’m looking down the 2020 innovation awards. And I haven’t seen articles on probably half this stuff. The top 10 things are always from the big manufacturers, the big things happening. I’m wondering if it has something to do with too the idea that it might be something that comes to the market. And so much likely to market so, therefore, gets the news in some ways.

Diving into the actual topic of cool gadgets and tech in 2020, Will begins with a foldable device. “So a couple of months ago, Lenovo demoed in a private event their ThinkPad X1 Fold. Lenovo announced a laptop that was basically a 17-inch tablet that folds up into a 13-inch laptop. If this doesn’t make sense to you, just google the Lenovo ThinkPad X1”.

“My favorite part about it is you might be thinking to yourself, all laptops fold. Well, basically it’s a big gigantic screen, you can bend the screen in half. You might be thinking, What’s the point of that? Well, then you can use an on-screen keyboard at the bottom half of the screen and still swipe up. But then they also came out with the really cool clever keyboard that overlaid over on top of it and turned it into this really small book-size laptop. I just thought it was so cool and showing that folding screens are coming and improving in so many different ways”.

“Intel was showing off a reference laptop that they called the Horseshoe Bend that CNET had some exclusive deep dives, they got to play around with it”, says Brandt. “It really looks gorgeous. I’ve seen your foldable phone now in person a few times and unless you’re holding it at exactly the right angle, that fold just disappears. It’s pretty cool”.

Will adds to “keep in mind too, guys, the reason why we’re excited about this is obviously we’ve seen folding screens now for a while. But this is actually coming. This is where I came up with that joke. It’s actually coming to the market and I think it drops in March or something like that that people will be able to buy it, which is pretty cool. And actually the reason why I think is that they’re using a little bit more of an advanced technology that they worked with LG on. And it has a thicker screen and a more straight screen, so there’s actual pen support for it so you can write on it”.

Another great thing coming into gadgets and tech in 2020 was presented by one of the biggest giants of the industry. “The Wall was another big feature from Samsung, which was basically their LED screen”, Will explains. “It was flex in something like a 0.0003 pitch rate. It was just insanely such a high-resolution screen and people were comparing it to TVs. And that’s an LED screen. We’re still getting there but LED screens are coming fast and improving”.

“Because I think what’s great about this is it used to be LED screens were just in the events industry and people buying panels”, he continues. “But if it makes it more to the consumer it means these manufacturers like Samsung and LG are going to work on processes to do this at a larger scale. Let’s be honest, to all the LED screen manufacturers that email me every day trying to let me buy panels, you are not going to be able to compete with Samsung and LG in terms of scales of production. And when they hit it, and LG and Samsung become the LED screen providers, that’s when we’re going to see, I think in the industry also, a drop in LED screen prices too”.

We’ve already covered all the foldable devices that are slowly reaching the masses. But as Will puts it, Will “we’re still a little bit far behind anything in the software to support them. So Lenovo One’s still running traditional Windows 10. But Microsoft has promised that they’re developing windows 10X, which is supposed to be what’s going to work with their Neos and duo devices and really be designed purely for these folding devices. It’s not out yet. So if you are interested in that folding device, I’ve heard a lot of people say it’s a cool device. But wait for Windows 10X, which apparently is going to come a little bit later this year, maybe midway through this year, the Windows 10X version of the ThinkPad. So just stay tuned for that one, which is optimized for the folding screen and dual-screen devices”. 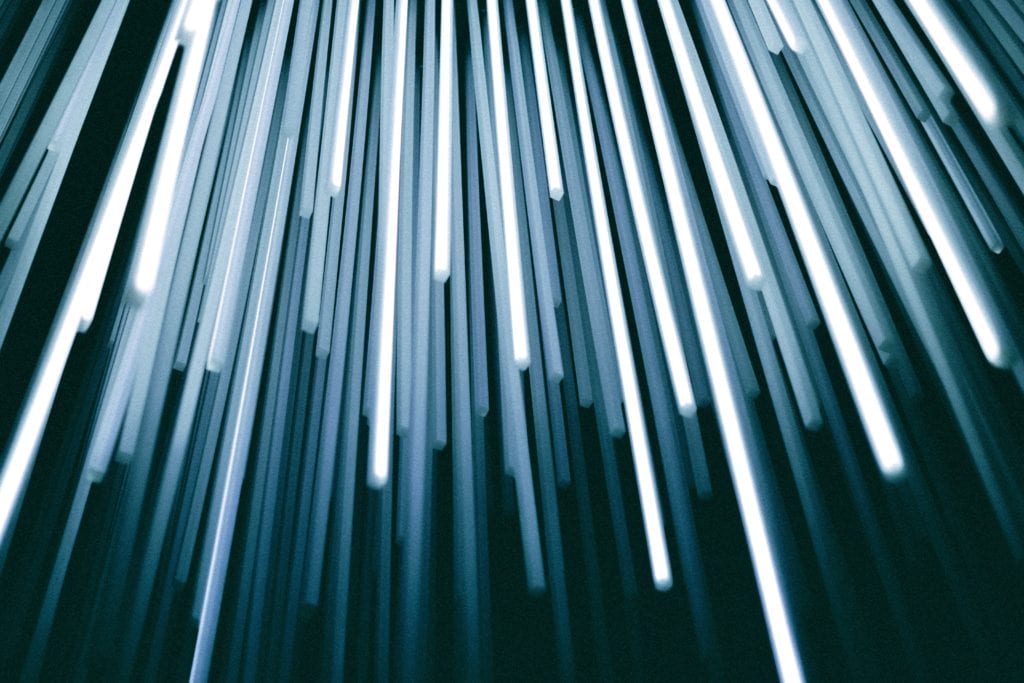 “The other thing that everyone seemed to be writing about was this Samsung Pro Chromebook”, says Brandt. “Which apparently is just this gorgeous red, high end, beautiful display. Tons of memory, fast processor Chromebook from Samsung”.

“We’ve had discussions on this podcast about our hardware journeys“, he continues. “And part of my hardware journey is I did try to go Chromebook. I got one of these higher-end Samsung Pros and I loved it. It was great for 98% of what I needed it to do. It did it fantastically. But for me personally, I had to trade it in. But I could highly recommend one of these. And if they start getting a little slow you just blow it out. It’s ready to go. It reloads all your extensions and you’re up and running again 15 minutes later, less than, it’s like two minutes later. So for the average person, the average planner, I highly can recommend Chromebooks compared to, full-blown operating systems like Mac OS and Windows at this point”.

CES was clearly very prolific for gadgets and tech in 2020. Another thing that caught Will’s eye was “a Hachi Infinite touch screen projector. And we’ve kind of seen devices like this, but this was really a solid version of it. It’s basically the little projector that you can put on a table and it projects down onto the table, a screen that you can touch”.

“I think this is really cool. Because again, just pulling people away from having to use computers and things like that. It just provides another input for everybody. I don’t know if it’s going to get necessarily brought all the way out. I just think it’s really, really cool to show that these little neat kinds of technologies can change the input for interaction with computers”.

Brandt also recalls “kind of like wooden display that they’re using, if I remember right. Kind of the sound wave technology, like the ultra haptic stuff that I’ve had in my presentations for a few years now. Where they’re using sound waves to make things feel like buttons that don’t actually exist. Which is pretty cool tech. So basically it’s like a slab of wood with all these kind of artificial buttons on them. And so yeah, it’s kind of the buttonless phone”.

Speaking of gadgets and tech in 2020, Will believes that “it’s moving into this like gesture world we live in now too. Where like for example the Google phones. Okay, we want to make it so we can swipe up and swipe down without touching the phone. We’re eventually going to get to this day and age I think where gestures are going to become more important than physical touch.

“Long story short, it’s the door of the future”, explains Will. “LG basically did the dumbest thing. You’re not going to go buy it but it feels like it’s from a science fiction movie. The coolest thing though is on the backside of your front door you have this big glass mirror that has a display that shows you where all your lights are on and it also shows your incoming deliveries and the status. It’s so cool. But that’s an example of something I think that got no coverage because it’s not coming. And honestly, I think that it’s going to be one of those devices that might be like $2,000, $30,000 when you install it in your house. But it’s purely the future and also rethinks how we interact with our front door”.

“So like we touched on earlier, a lot of this stuff isn’t going to come to fruition”, says Brandt. “But you can start to see trends bubbling up. You can start to see things coalescing and coming together. I think it’s fascinating that we’ve seen a continued march in display technology, right? So that means that’s probably going to continue marching down the way. The fact that we’re seeing a lot of these health devices bubbling up going to probably continue to be one of the larger trends over the course of the next few years”.

And that’s a wrap on this week’s episode jam-packed with information! What excited you the most about gadgets and tech in 2020 coming out of CES? Is there a particular thing you simply can’t wait to try? Make sure you let us know, and don’t forget to tune in next week for more exciting tech talk!

LG Door of the future 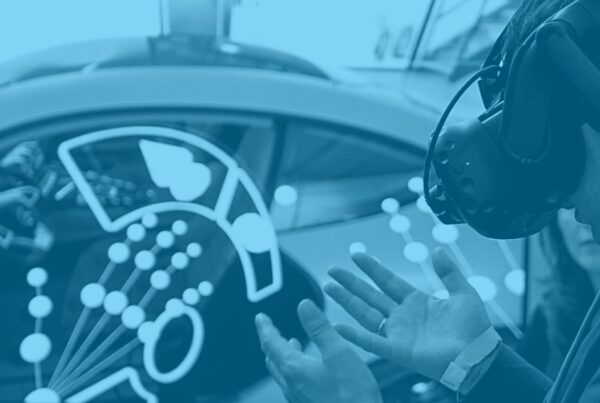 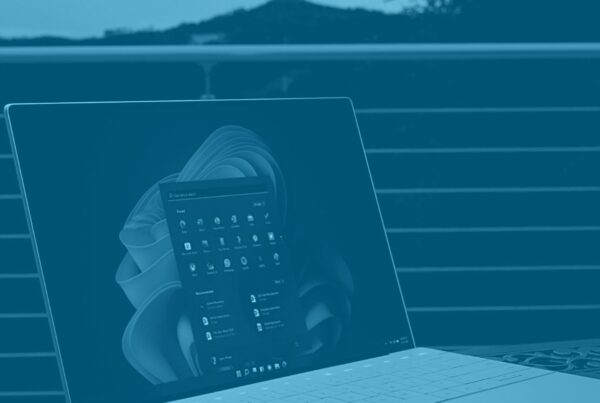 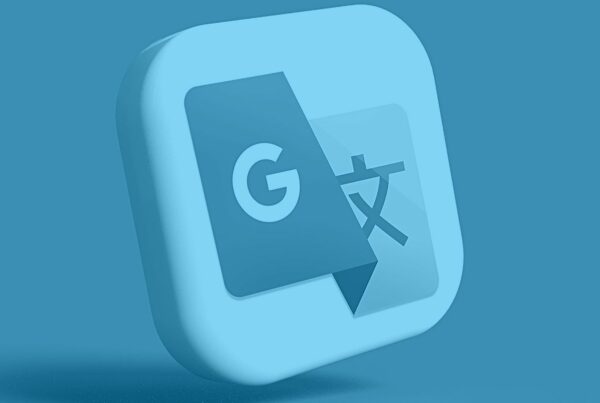